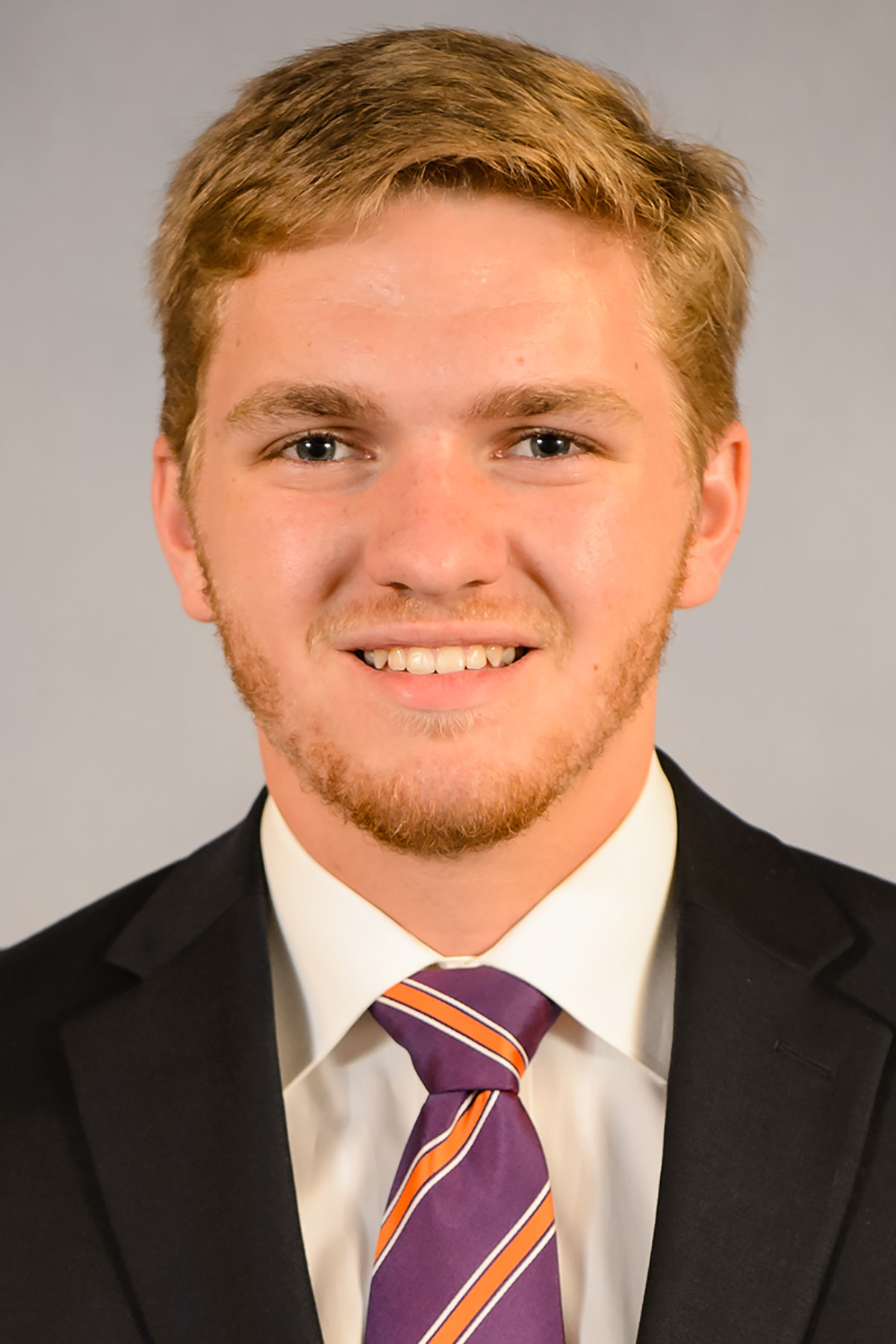 Original walk-on who played in 31 career games after joining the program in 2015.

2016: Made first appearance as long snapper in the win over SC State in one of his two appearances on the year.