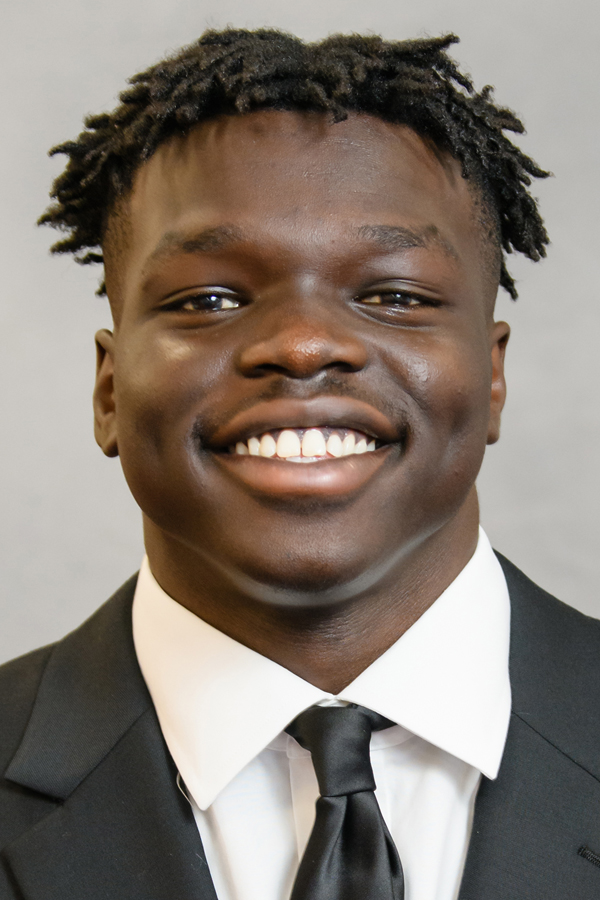 Canada native loaded with potential who entered 2021 with two career catches for 41 yards and a touchdown in 113 snaps over 10 games.

2020: Gained 41 yards on two receptions with a touchdown in 113 snaps over 10 games … caught a six-yard pass in collegiate debut at Wake Forest … scored his first career touchdown on a 35-yard catch-and-run at Georgia Tech.

Before Clemson: Played wide receiver for Jesse Chinchar at Clearwater Academy International in Clearwater, Fla. … finished 2019 season with 39 receptions for 686 yards and seven touchdowns … averaged 17.6 yards per reception … showed his ability at midseason against American Collegiate Academy with 10 catches for 190 yards and three scores … followed up the next game against Angels Christian Academy with five receptions for 115 yards and two scores … played two years of high school football in Canada and one in Florida … also played basketball and competed as a high jumper in Edmonton … committed to Clemson on July 27, 2019 … recruited to Clemson by Tony Elliott and Jeff Scott.

Personal: Born Jan. 10, 2002 … first Clemson football signee from Canada … one of five children in his family … parents are from South Sudan … enrolled at Clemson in June 2020 … pre-business major … came to Dabo Swinney Football Camp in the summer of 2019, his first trip to Clemson …name pronounced uh-JOE.