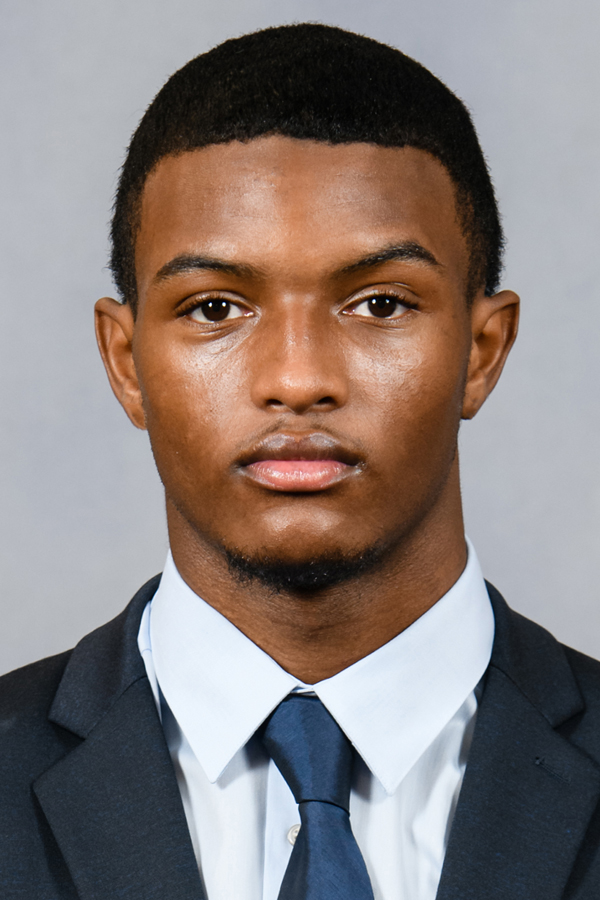 2022: Drew a pass interference penalty on a third down that extended a scoring drive at Georgia Tech … caught an eight-yard pass vs. Furman.

2021: Embraced opportunity down the stretch to finish the season with 16 receptions for 221 yards in 254 snaps over nine games (three starts), including six-catch efforts against both UConn and Iowa State … made Clemson debut vs. SC State, catching two passes for 18 yards … had a breakout performance vs. UConn, collecting six catches for 97 yards … made first career start vs. No. 13 Wake Forest … had a team-high 50 yards on two catches at South Carolina … recorded a team-high 56 yards on a career-high-tying six receptions vs. Iowa State.

Overview: Four-star prospect according to every major recruiting service … ranked as the No. 129 overall player in the nation by ESPN.com … also ranked by ESPN.com as the 23rd-best receiver and 17th-best player in Georgia … 247Sports ranked him as a four-star prospect … rated No. 207 overall and a four-star prospect by Rivals.com … four-star recruit and Top 150 Dream Team selection by PrepStar, which ranked him as the nation’s 22nd-best receiver and 14th-best player from Georgia … invited to play in the Under Armour All-America Game … had a strong four-year career in the football-rich state of Georgia, with his reception and yardage totals increasing each season … has recorded 109 receptions for 1,990 yards and 20 touchdowns in 37 career games, averaging a strong 18.3 yards per catch for his career … in the first 11 games of the 2020 season, he had 48 catches for 842 yards and eight scores, averaging 17.5 yards per catch for a team that finished 11-2 … had his best game against Johns Creek, when he recorded 153 receiving yards and a touchdown on eight catches … had at least three catches in every game in 2020 … . as a junior in 2019, had 39 catches for 696 yards and six scores in 12 games … had catches in all 12 games in 2019, finishing with a streak of 23 straight games with a catch over his last two years … as a sophomore, caught 14 passes for 304 receiving yards and six scores … had eight receptions for 148 yards and two touchdowns as a freshman … enrolled at Clemson in January 2021 … committed to Clemson on Sept. 7, 2019 … recruited by Mike Reed and Tyler Grisham … played for Bobby May at Westlake High School, the same high school that produced former Clemson cornerback and 2020 first-round pick A.J. Terrell and fellow 2021 signee Nate Wiggins.