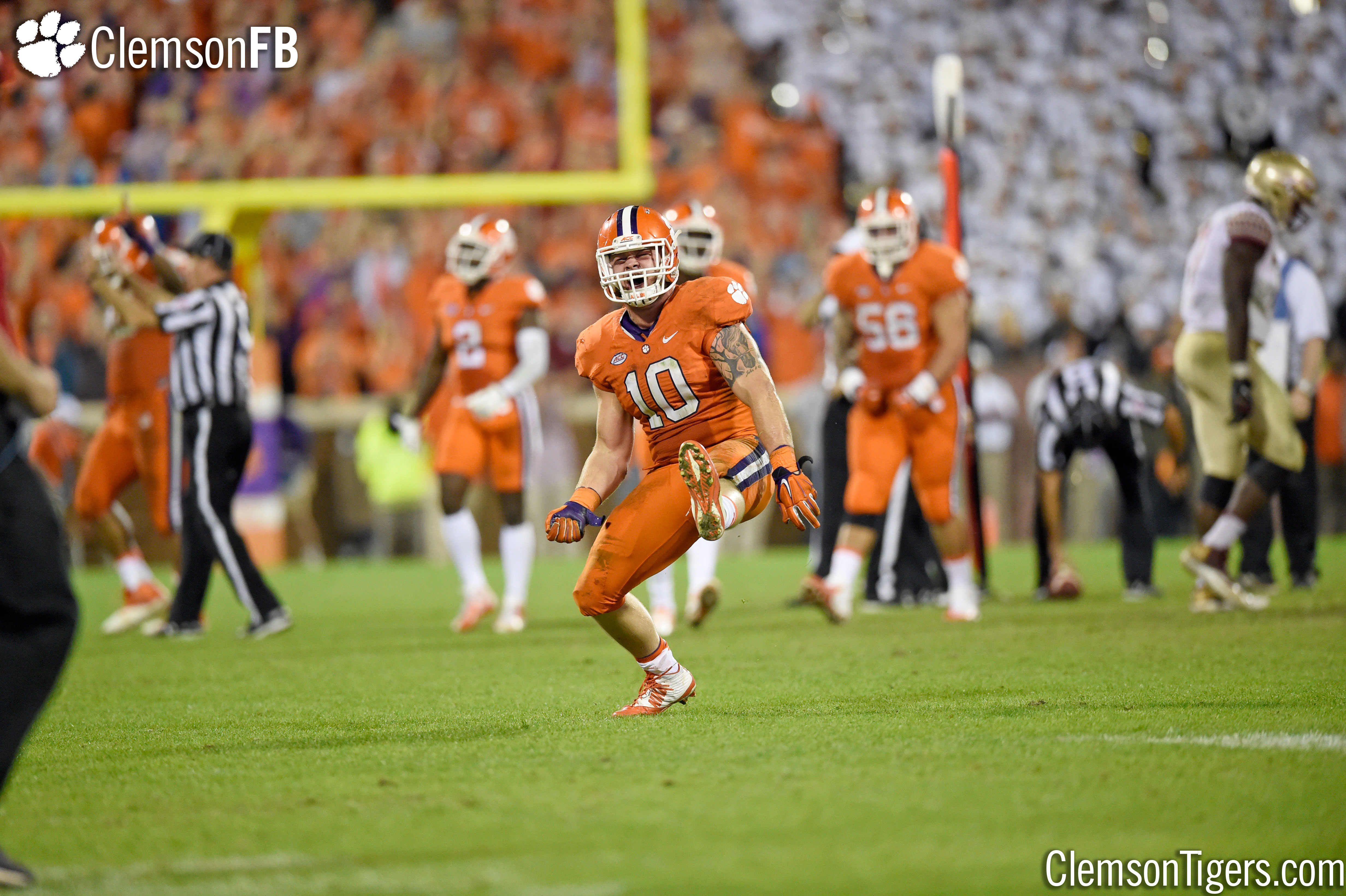 Seven schools had at least four players.  Alabama had the most with nine, Clemson was second with seven, Florida State and Southern California had five apiece, while Tennessee, Florida and Mississippi had four apiece.

As far as the ACC is concerned, eight different schools were represented in the Sports Illustrated Top 100 and 18 total players were selected.  Clemson and Florida State combined for 12 of the 18 players, including eight of the 12 offensive players.

The Tigers actually have nine returning players who have been a starter over the course of a season on offense and eight of those have been named to one of the three All-ACC teams by the media or the coaches.  In addition to the eight returning offensive starters from last year, Mike Williams returns at wide receiver after sitting out most of last year with a neck injury.   He was an All-ACC player in 2014 when he had 1030 yards receiving.

Among Clemson’s returning starters on offense are Watson, a finalist for the 2015 Heisman Trophy and ACC Player of the Year, Gallman, first-team All-ACC selection who set a Clemson rushing record last year with 1527 yards, and tight end Jordan Leggett, a second team All-American, who was a finalist for the Mackey Award.   Scott has been named first-team All-ACC each of the last two seasons at wide receiver.