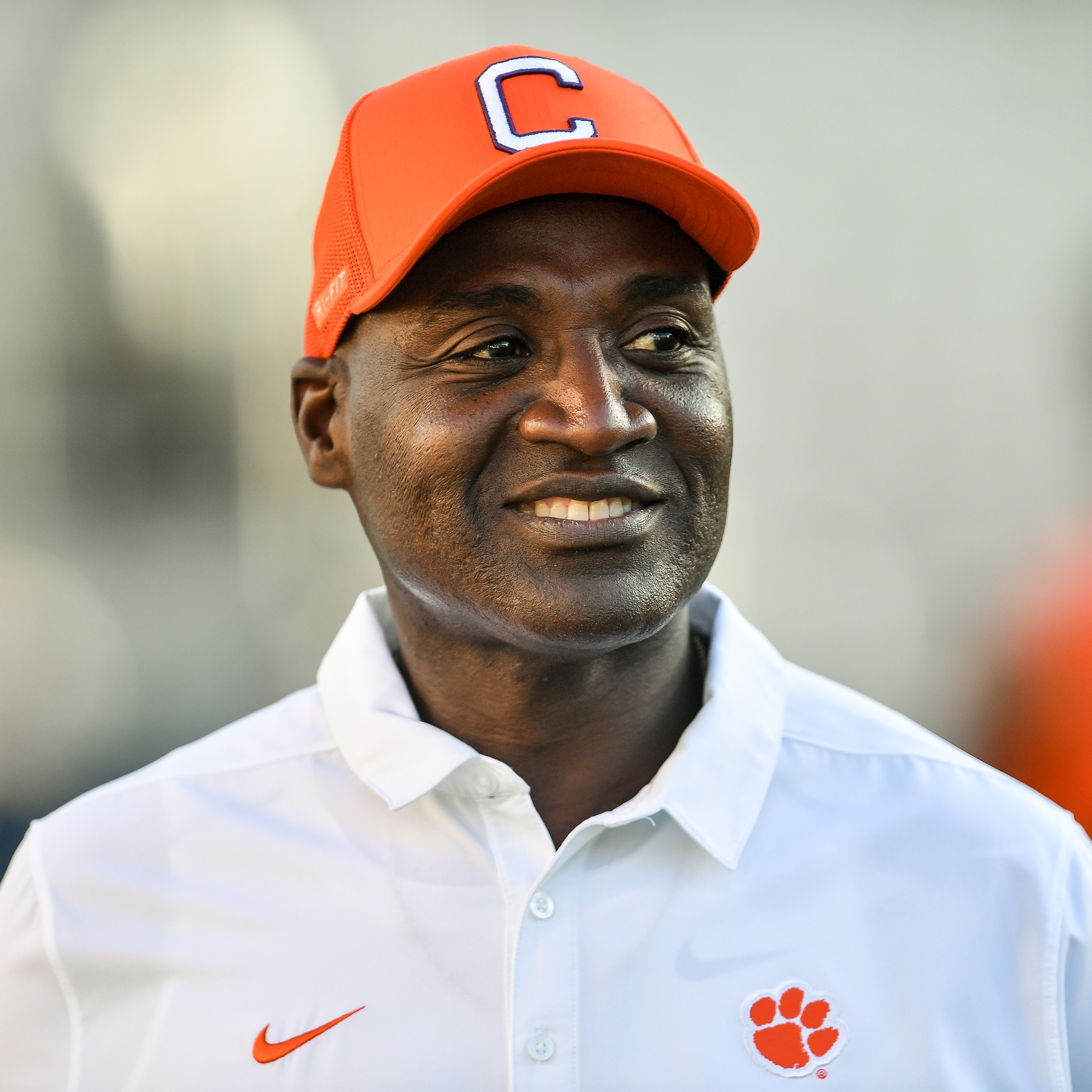 The words, “It’s the most wonderful time of the year,” are usually associated with the Christmas song penned long ago by crooner Andy Williams.

With apologies to the late Mr. Williams, most football fans in attendance today for the Clemson vs. Louisville tilt would argue the most wonderful time of the year begins when the pigskin is kicked off in late summer and continues until the Super Bowl in early February.

The popularity of football in Clemson and throughout the Palmetto State is a primary reason the South Carolina Football Hall of Fame (SCFHOF) was formed in 2012. The organization is dedicated to honoring the past and supporting the game of football and those who play it.

“David Wyatt, president of SCFHOF, has said that football, faith and family are three of the most important things found in South Carolina, not necessarily in that order,” said Michael Foster. “There are not many things that can unite our state like football does.”

Foster, the director of operations for the Greenville, S.C., based organization, believes the vibrant history and current success of Palmetto State teams and former players now in the NFL make the SCFHOF an organization whose time has come.

“There are so many players from South Carolina who have had great success at the next level,” said Foster. “When you consider the population base of South Carolina, you could argue that South Carolina has more great players per capita than any place in the United States. We are proud to honor these individuals who have left and are leaving such a mark on football in this state.”

Since then, four individuals with South Carolina ties have been inducted each year. Former Clemson greats William Perry (2014), Brian Dawkins (2015), Jeff Davis (2016) and Michael Dean Perry (2016) have all been enshrined in recent years.

The four-member 2016 class, which was enshrined this summer at a sold-out event at the Hyatt Regency in downtown Greenville, featured Davis, former Tiger great and current director for player relations. “The Judge,” who anchored the Clemson linebacker corps during the 1981 national championship season, is quick to praise the SCFHOF.

“Any time you are recognized for doing something you love, your are grateful,” said Davis. “So many people contributed to me getting into the South Carolina Football Hall of Fame. It is a true blessing to be recognized by the people who are close to you.

“The induction ceremony was truly memorable, especially when coach Ford introduced me. That was very special and his remarks were impactful. It was terrific to share that evening with so many Clemson people who were here with me as a player.”

Honoring former players is a way of remembering the past, but the hall of fame is also proud of current players. Since 2013, three players, all Tigers (Tajh Boyd, Vic Beasley, Deshaun Watson), have earned top honors from the organization as the South Carolina College Football Player-of-the-Year. Voting for the 2016 college award winner will begin in late October when a ballot is released.

For the casual fan, the most visual evidence of the SCFHOF is the mobile museum and fan experience. This interactive exhibit, housed in a 46-foot RV, travels to college games throughout the state to football games and other outdoor events to raise awareness and funding. At many events, hall of fame members are on hand to sign autographs, take pictures and visit with fans.

“We are not satisfied with where we are, but we are very pleased with the tremendous growth that we have experienced,” continued Foster. “The opportunities that are ahead make us very excited about what is to come for our organization.

For more information about the hall of fame, log on to SCFootballHOF.org. A schedule of where the mobile museum will be during coming weeks will be listed on the website.