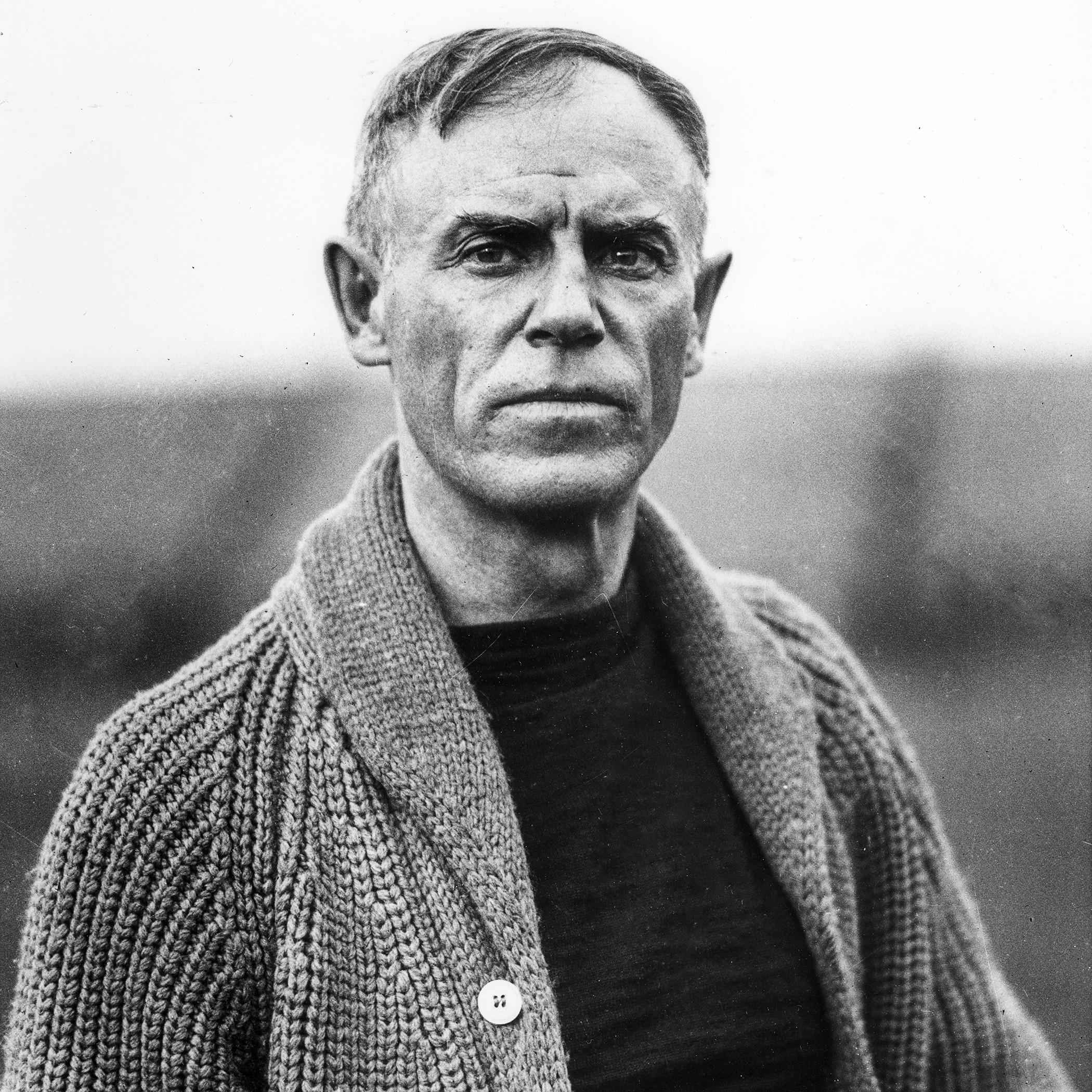 It has been nearly 80 years since John Heisman passed away, but we hear his name as much as anyone’s during every college football season.

That is what it said on Jay Berwanger’s trophy when the University of Chicago back won the award.

On Oct. 3, 1936 (79 years ago last Saturday), Heisman died of pneumonia in New York City, and the club sought to recognize his college football career by naming the award the Heisman Trophy. The club also voted to include players from all over the country in the pool of candidates.

Everyone today knows about the Heisman Trophy, as it is one of the most renowned individual awards in sports.

Heisman has a close tie to both teams in today’s game because he had much to do with the heritage of both institutions.

Heisman came from Auburn to Clemson for the 1900 football season (see his contract below). He was the first Clemson coach who had experience coaching at another school. He coached the Clemson football and baseball teams (basketball had not started yet). He promptly took the Tiger program to a 6-0 record and the championship of the Southern Intercollegiate Athletic Association, the first league title in any sport in Clemson history.

Clemson did not have another perfect season until 1948, and the Tigers were so dominant that they outscored the opposition 222-10. Among the teams Heisman and the Tigers beat that year were South Carolina, Virginia Tech, Georgia and Alabama. The last three listed are in the top 20 in winning percentage in college football history.

His second season included a 122-0 win over Guilford, the largest margin of victory in Tiger history to this day, and another win over Georgia in Athens.

Clemson won the SIAA title again in 1902 and 1903, giving Heisman a 19-3-2 record and three conference championships in four years.

His 1903 team opened the season with a 29-0 win at Georgia, his third straight win in Athens, the only time Clemson has done that in history. After the game, the Georgia coach told Heisman that they would give the Tigers a bushel of apples for every point they beat Georgia Tech above the 29-point margin they had against Georgia for Clemson’s upcoming game with the Yellow Jackets.

Heisman must have liked fruit, because he ran the score up on Georgia Tech, winning 73-0. It took a few weeks, but Georgia made good on the delivery of 44 bushels of apples. It would be Georgia Tech’s worst margin of defeat until Nov. 5, 1977, when Notre Dame beat the Yellow Jackets in South Bend 69-14.

Heisman loved trick plays. Bowman Field had a tree in-bounds at one of the corners of the field and Heisman devised plays that ran the opposition into the tree, leading to a Clemson touchdown. He also invented the center snap. Previously, the ball was rolled back to the quarterback.

Heisman did much to enhance the importance of coaching in the early days of college football. In 1899, Heisman led Auburn to a 34-0 win over Clemson. Three years later, he coached Clemson to a 16-0 win over Auburn.

There were also reports that Heisman’s wife, the former Evelyn Barksdale (who he married in Columbia, S.C., immediately after the Tigers defeated NC State on Oct. 28, 1903), wanted to move to the bigger city of Atlanta.

Heisman coached Georgia Tech to a record of 102-29-7 and three SIAA championships (the same number as he did at Clemson). He will forever be known nationally for the trophy that is presented each December. Clemson and Georgia Tech fans also can reflect on the positive impact he made on their respective programs.