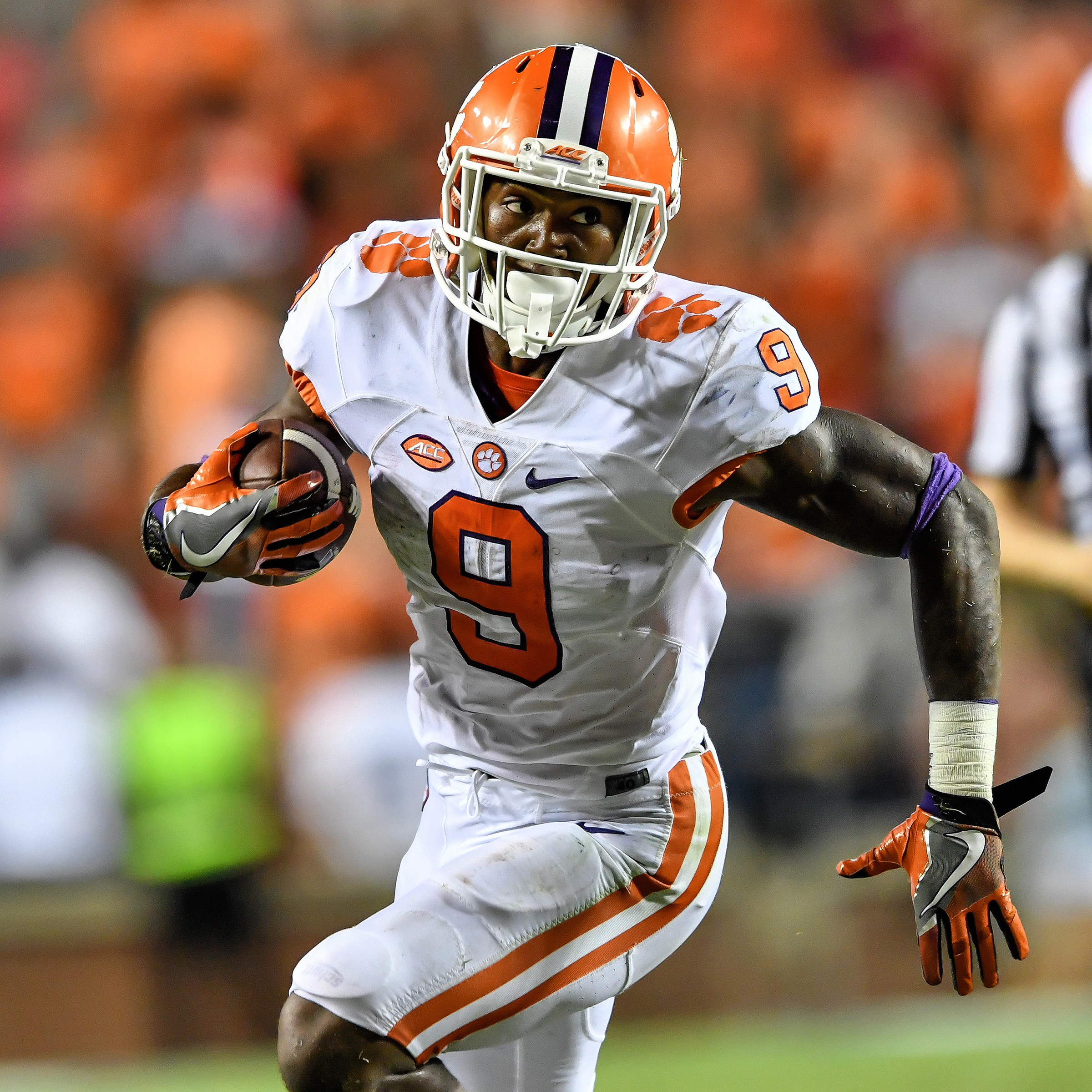 Clemson, S.C.—Clemson improved to No. 3 in the College Football Playoff Poll released on Tuesday evening. Clemson was fourth last week, but moved up a spot after defeating rival South Carolina 56-7 in an impressive performance last Saturday. It was the largest margin of victory for Clemson in the series since 1900 and the largest margin of victory for an ACC team over an SEC team.

Alabama remained No. 1 in the poll and Ohio State remained second after defeating previously No. 3 ranked Michigan in overtime last Saturday. Washington moved into the No. 4 position after beating rival Washington State over the weekend.

Michigan dropped from No. 3 to No. 5 after losing to Michigan. Wisconsin and Penn State are sixth and seventh, respectively. They will play each other on Saturday in the Big Ten Championship game.

Clemson has three wins over top 15 teams in the poll, as Florida State is 12th, Louisville 13th and Auburn 14th. Virginia Tech, Clemson’s opponent in this Saturday’s ACC Championship game in Orlando, is 23rd.

The release of Tuesday’s poll marks the 18th consecutive College Football Playoff Poll that Clemson has been ranked in the top 25, the 11th straight Top Four ranking for the Tigers. Clemson, Alabama, Florida State and Utah are the only schools to be ranked in the top 25 of all 18 polls.