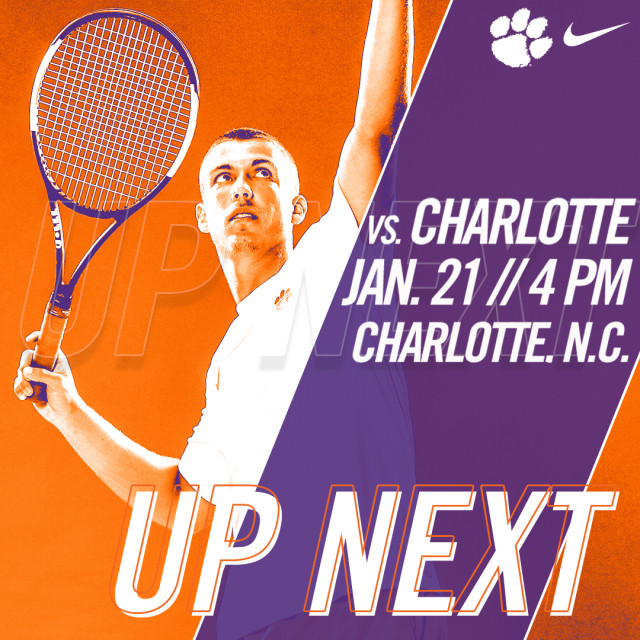 Tigers Face 49ers for the First Time Since 1999

– Two Tigers are ranked in the ITA singles rankings released on Nov. 15., 2017. Alex Favrotis 47th and sophomore transfer Simon Baudry is 91st. The two teamed up and advanced to the Round of 16 at the Oracle ITA Fall National Championship.

– Freshman, Yizhou Liu earned a win at No. 5 singles in his collegiate debut.

– Oriol Puig Forne leads the team with 12 singles wins as he enters the match having won nine of his last 12 matches.