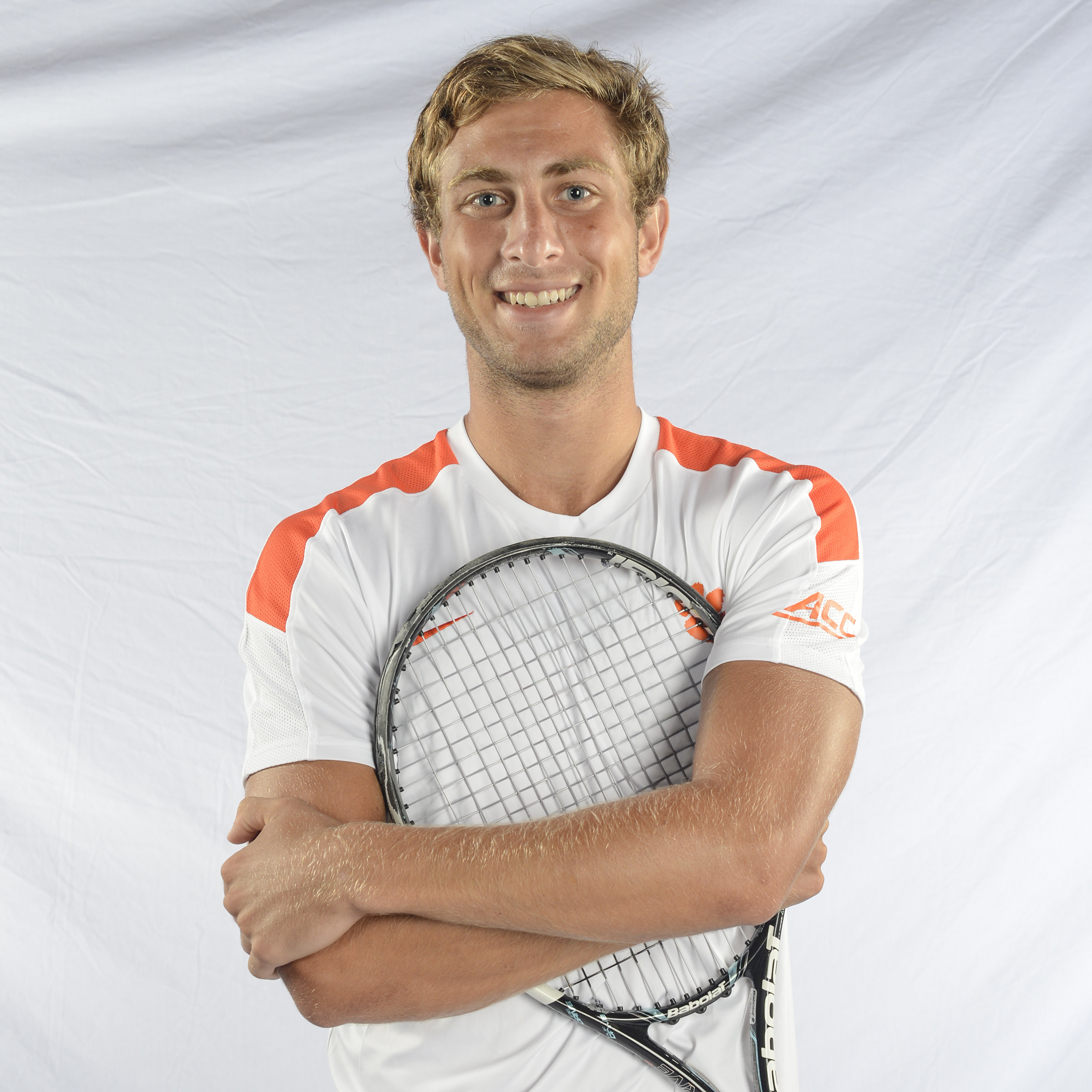 Moving Up on the Hardcourt

Austin Ansari was not born a natural at tennis. He grew up watching his family play the game he now loves and chose to dedicate his time to practicing this same game.

“I started playing tennis when I was five. My older sister played, so my dad took me to practice and saw that I was good at it. I was in lessons after that.

“When I was young, I looked up to my sister in tennis. I also looked to the professionals for inspiration by seeing how fit they were and knowing that I wanted to achieve that some day.”

One professional in particular caught the attention of Ansari due to his striking similarities.

“John Isner is from my hometown (Greensboro, N.C.), had the same coach, went to my high school and is top 10 in the world. We see him at the gym when he is home and I played in exhibition doubles with him, which was a fun experience.”

After being inspired by both family and professionals, Ansari knew he wanted to take the next step in his tennis career and play for a college team. Originally looking at schools closer to his hometown, Ansari received a tip from his coach, Clemson alumnus Tom Herb, to check out the Tiger program.

“My coach from home played (at Clemson). He suggested Clemson, so I visited and I really liked it. I love the campus and love that football is a big part of the student experience.”

Ansari became a starter his freshman year at the No. 6 position. He moved up to No. 4 as a sophomore and was one of the top doubles players in the ACC, finishing with a 20-8 record. He helped Clemson to the second round of the NCAA Tournament each of his first two seasons under the leadership of head coach Chuck McCuen.

While he has enjoyed the campus as well as the athletic and student atmosphere, what Ansari really fell for was the potential to help grow a program at a prominent university.

“I saw a lot of potential in the tennis team and liked the guys on the team,” said Ansari. “I wanted to be a part of building a program.”

Becoming a part of the program has benefited the style of Ansari’s game.

“I am more aggressive in my style of play. Clemson helped me identify my game style and improve on it.”

But his time at Clemson has not always been favorable. Ansari has experienced several injuries since his arrival.

“It was frustrating to be injured,” he admitted. “I was playing really well in the beginning, but over time, I lost confidence in myself and had to take time off to get better.

“Sometimes, I get little pains, but I am ready to come into the season with no injuries.”

Injury taught Ansari to focus on himself and make big goals to accomplish once he got back to full health.

“I like to have high expectations. I think we have the right crew to finish in the top 10 in the country this season. It seems like everything is coming together and the guys are starting to push themselves harder.”

Ansari is back to top shape and ready to start his senior season. He hopes to accomplish his top-10 goal, but to also begin to make a name for himself for when he graduates in May.

“I want to play professionally for four or five years and see where this journey takes me.”