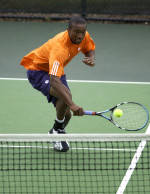 He is the second player in Clemson history to be named ACC Player-of-the-Year since the award was started in 1984. Former Tiger, Mitch Sprengelmeyer won the award in 1997.

Thompson was also the winner of the number-one singles and the number one doubles flight championship based on regular season play. Ryan Young (Charleston, SC) teams with Thompson at number-one doubles.

Thompson, ranked 22nd nationally in singles by the ITA, compiled an overall record of 24-8, 21-6 in dual match play and a 7-3 conference mark at the number-one singles position this season. He also has a 22-9 record in doubles and the duo of Thompson and Young have a 15-5 record this season.

Besides Thompson and Young, Sander Koning (Oosthuitzen, Holland) was also named to the All-ACC team. Koning has a 19-9 record in singles this season.

Clemson has a 24-9 record overall this season. The Tigers finished with a 6-4 record in conference play. 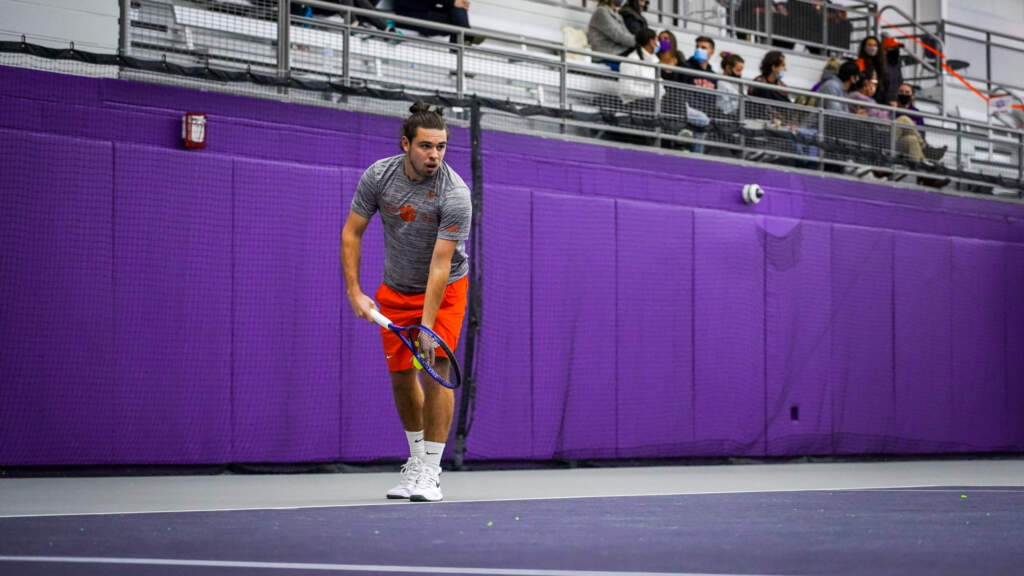