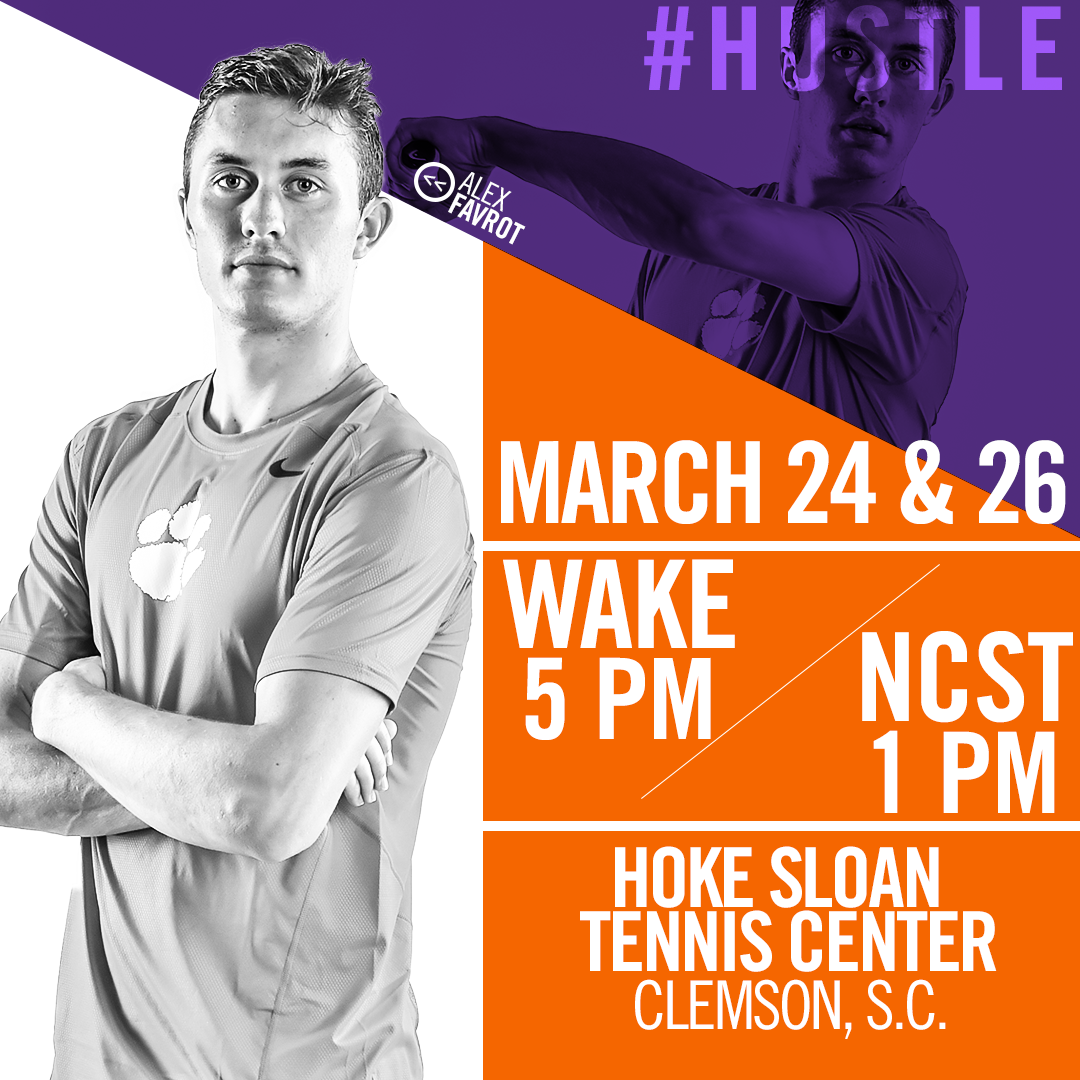 MATCH INFORMATION vs. No. 1 Wake Forest

Clemson looks to upset the Demon Deacons for the first time since 2012 and snap their current six-match winning streak. On Sunday the Tigers look to avenge their early exit from the 2016 ACC Tournament coming at the hands of NC State last year in Cary, N.C.