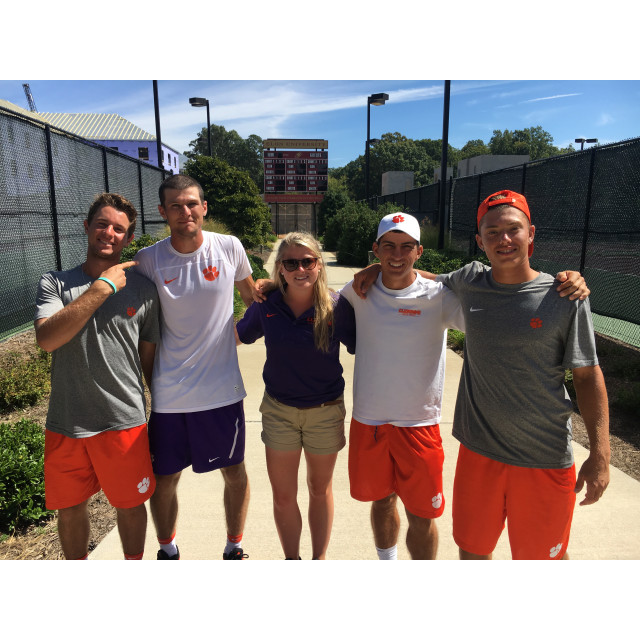 CLEMSON, S.C. – The Clemson men’s tennis team saw its first action of the 2017 fall season this past weekend at the Elon Fall Invitational in Elon, N.C. The Tigers were led by Beau Pelletier, who won the championship match in the Gold Singles Draw, and Simon Baudry, who advanced to the semifinals in the Maroon Singles Draw.

Freshman Beau Pelletier led the way in Elon, N.C., winning the Gold Singles Draw championship. On his way to the championship, Pelletier did not give up a set at all in the Invitational. In the semifinals, he defeated Palmer of UNC-Greensboro, 7-6, 6-3 to advance to the finals, where he faced Munns of Furman University and defeated him 6-3, 6-3.

In doubles play, Baudry and Kelaidis teamed up to make a run to the Maroon Doubles Draw semifinals. In the first round, the duo defeated Garrido and Ewers of USC-Upstate, 8-4, before falling to Quiroz and Teixeira of Winthrop, 8-4. Pelletier and Rabideau dropped their semifinal match, 8-6 but went on to win the consolation championship match where they defeated Ponce and Bicknell of Elon, 6-5.

The Tigers are back in action on Sept. 29 when play begins in the SC Collegiate Championships in Belton, S.C. 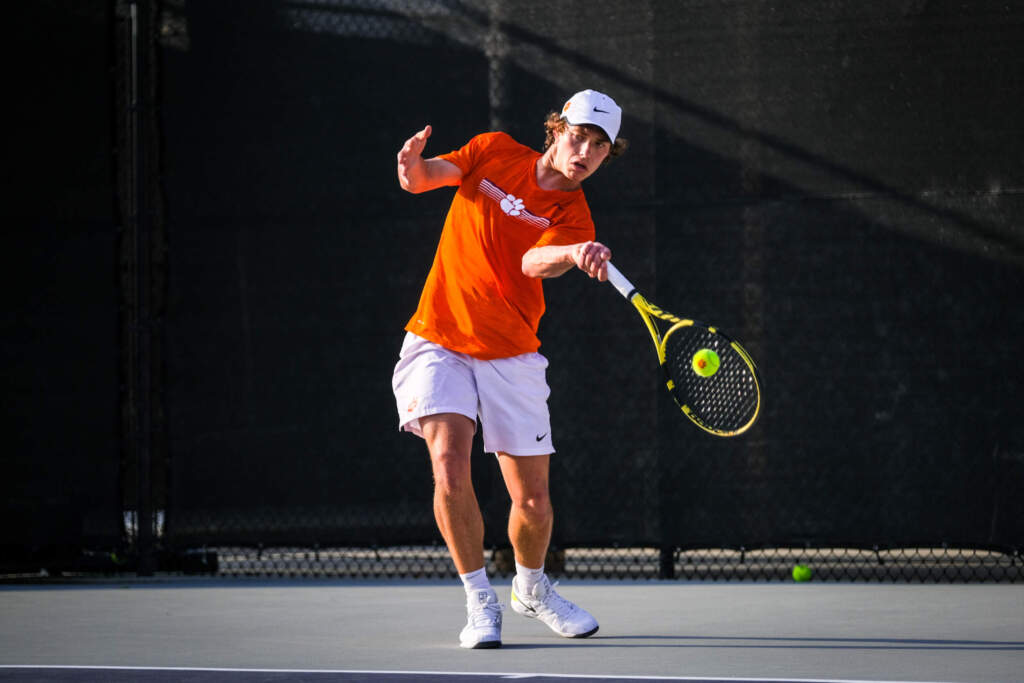 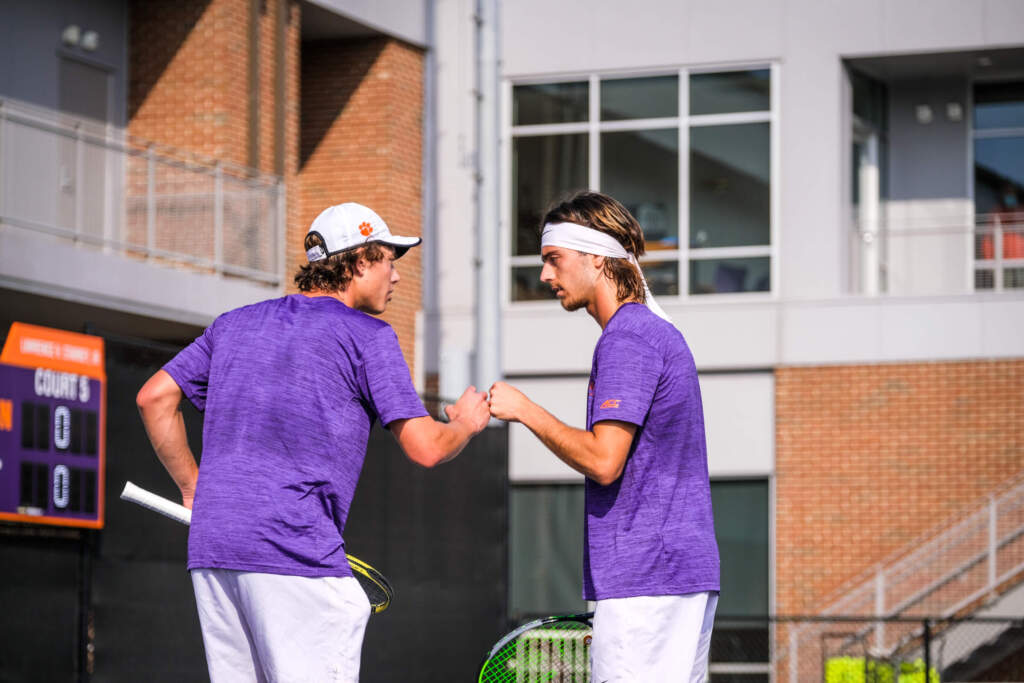