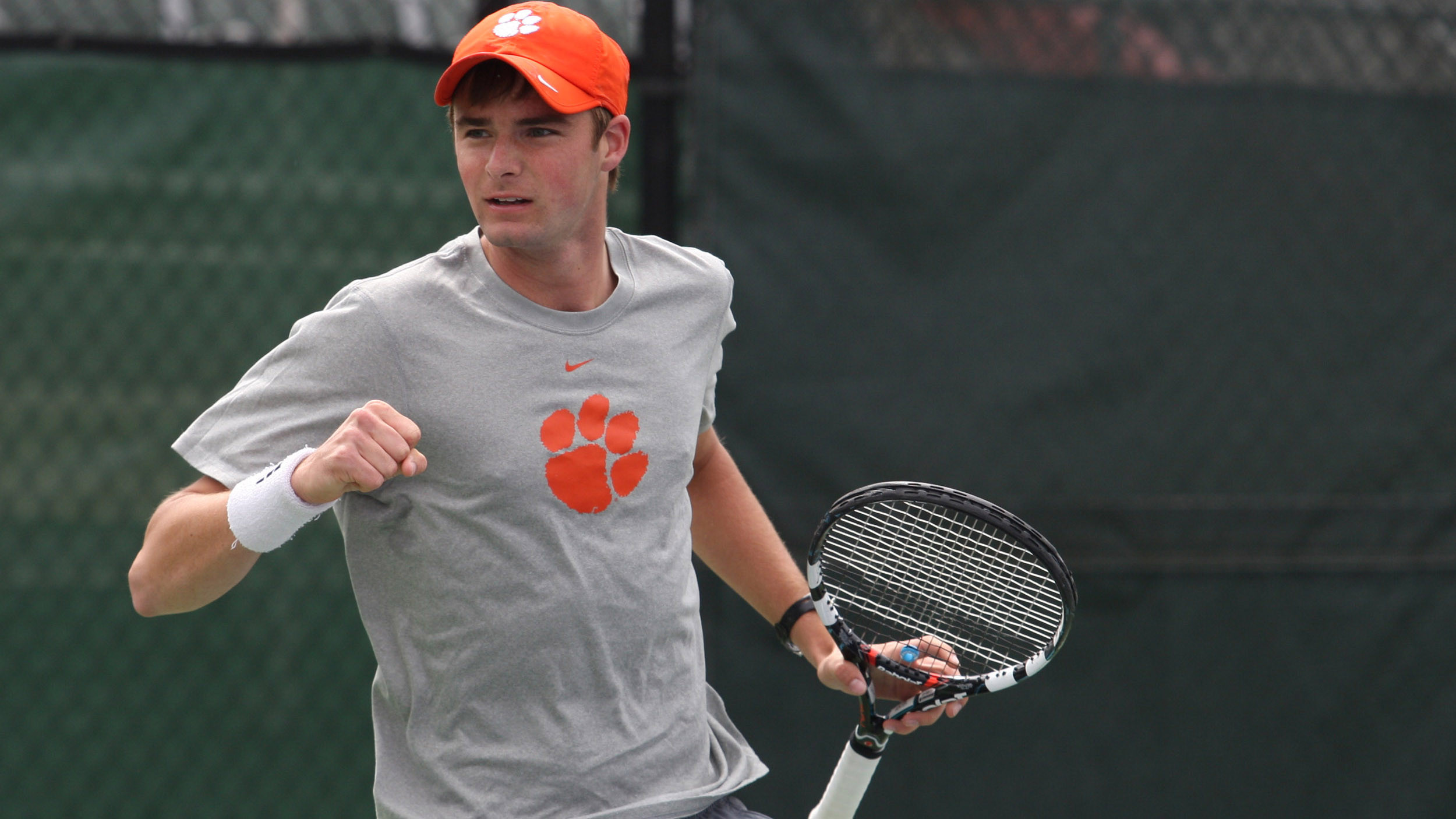 CLEMSON, SC – The Clemson men’s tennis team will play a doubleheader Sunday as the Tigers entertain Presbyterian at 10:00 a.m. and Gardner-Webb at 4:00 p.m. at the Hoke Sloan Tennis Center. Clemson opened the season Friday with a 7-0 victory over Furman. Hunter Harrington played number-one singles for the Tigers in the first match of the season. Dominique Maden played at number-two singles. The two combined to play at number-one doubles. This will be the 47th meeting between Clemson and Presbyterian in men’s tennis. Clemson leads the overall series 32-14. The series with the Blue Hose started in 1926. Clemson and Garner-Webb will be meeting for the fourth time in the series. The Tigers have won the previous three meetings. Clemson has won the season opening match for 12 consecutive years with the 7-0 win over Furman Friday. The Tigers are ranked 23rd nationally according to the latest Intercollegiate Association (ITA) poll.