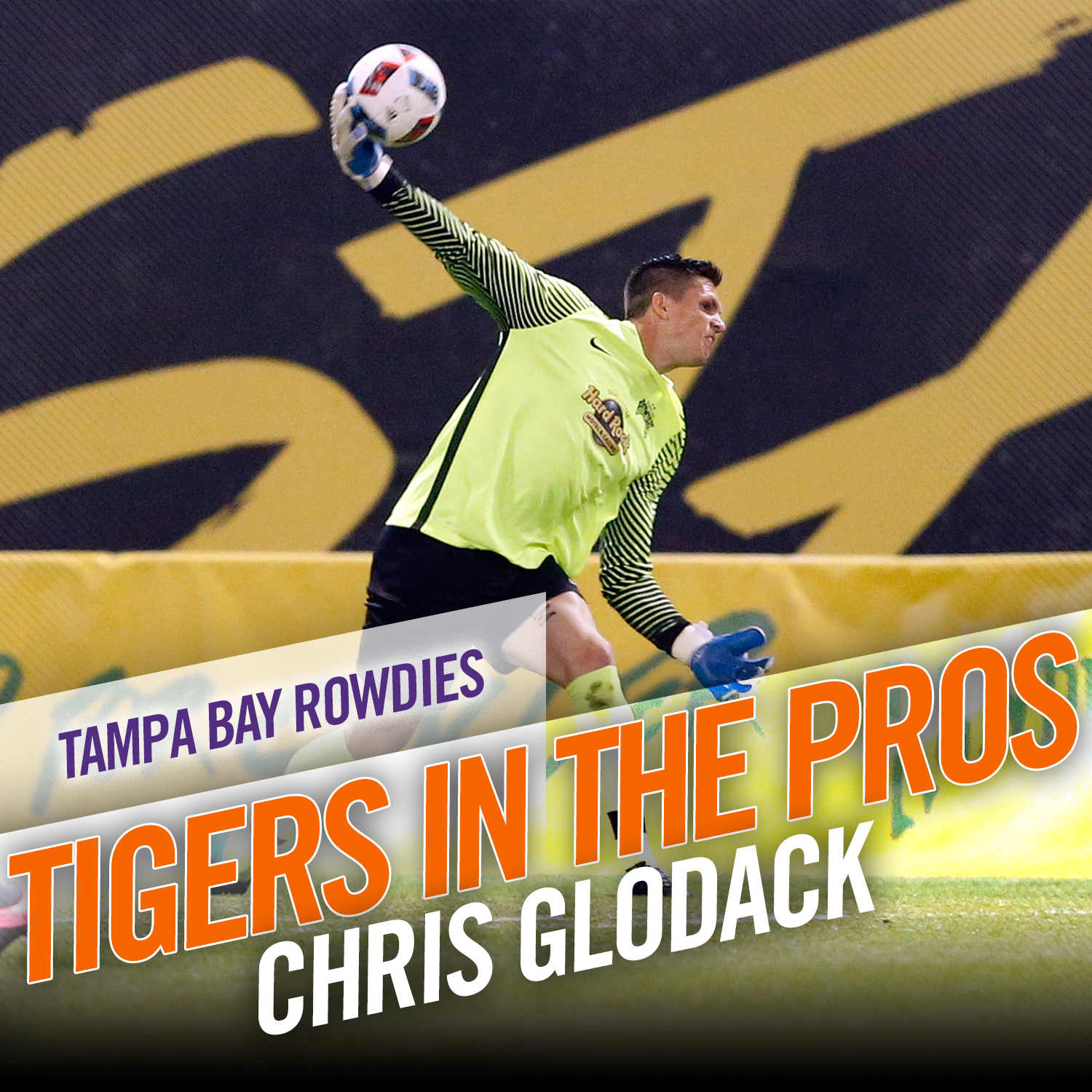 CLEMSON, S.C.- As coaching staffs and front office personnel begin to finalize their rosters, former Tigers look to be among first team selections. Preseason for Major League Soccer is in its final week, ramping up contract talks all around the league. Clemson Tigers in all professional ranks are making the most of their opportunities. As preseason continues and contracts are offered you can follow @ClemsonMSoccer to keep up with all of the latest news on your Tigers in the pros.

Nathan Sturgis signed with the Seattle Sounders Monday, who at age 28 has played for eight Major League Soccer clubs, including a stint in Seattle from 2009-2010. Sturgis made 18 of his 145 career MLS appearances with Houston in 2015 and has been with the Sounders throughout their preseason training camp. “He’s technically very sound,” coach Sigi Schmid. Sturgis will be available on Tuesday night as the Sounders take on Club América in Scotiabank CONCACAF Champions League play tonight.

Paul Clowes has signed with DC United, following a strong preseason. Clowes, who United drafted with the 32nd overall pick in the 2016 MLS SuperDraft in January, will wear the number 16 shirt.

Austin Savage is back in camp with the Charleston Battery. Savage recorded a goal for the Battery against College of Charleston this past weekend. Savage looks to secure a spot with the Battery after returning from injury.

Andrew Tarbell played the full 90 minutes in a 3-1 win against Sonoma County. The only goal that Tarbell gave up was on a penalty kick.

Amadou Dia was featured for 45 minutes in the Sporting KC 2-2 draw against the Columbus Crew. Dia also played 30 minutes in a 1-1 draw to the New England Revolution.

Phanuel Kavita, academy product, is the depth at the center back position for Real Salt Lake. Kavita made tremendous strides in his first full seasons and has looked sharp in preseason action.

Tommy McNamara started for New York City FC when they defeated the the Montreal Impact. McNamara recorded 60 minutes and continues to look dangerous when on the ball. McNamara looks to build off a strong 2015 campaign with NYCFC.

Chris Glodack played 45 minutes against the Philadelphia Union, Glodack came on for the second half recording the shutout in the 2-1 defeat.