The Tigers’ presence was felt around the nation this week as seven former #ClemsonUnited players saw professional action over the weekend.

Patrick Bunk-Andersen (’18) started on the backline for Toronto FC II, playing a full 90 minutes in the club’s 1-1 draw with Forward Madison FC on June 28.

Kyle Fisher (‘15) started for Birmingham Legion FC in a pair of games this weekend, playing all 90 minutes in both of the club’s losses.

Jack Metcalf (’13) started and played all 90 minutes at midfield for Atlanta United 2 in the club’s 2-1 loss to Loudoun United FC on June 28.

Kyle Murphy (‘15) served as the captain and suited up for 90 minutes in Loudoun United FC’s 2-1 victory over Atlanta United 2 on June 28.

Amadou Dia (’14) tallied a pair of goals for Phoneix Rising FC in the club’s 4-2 defeat of Portland Timbers 2 on June 29. 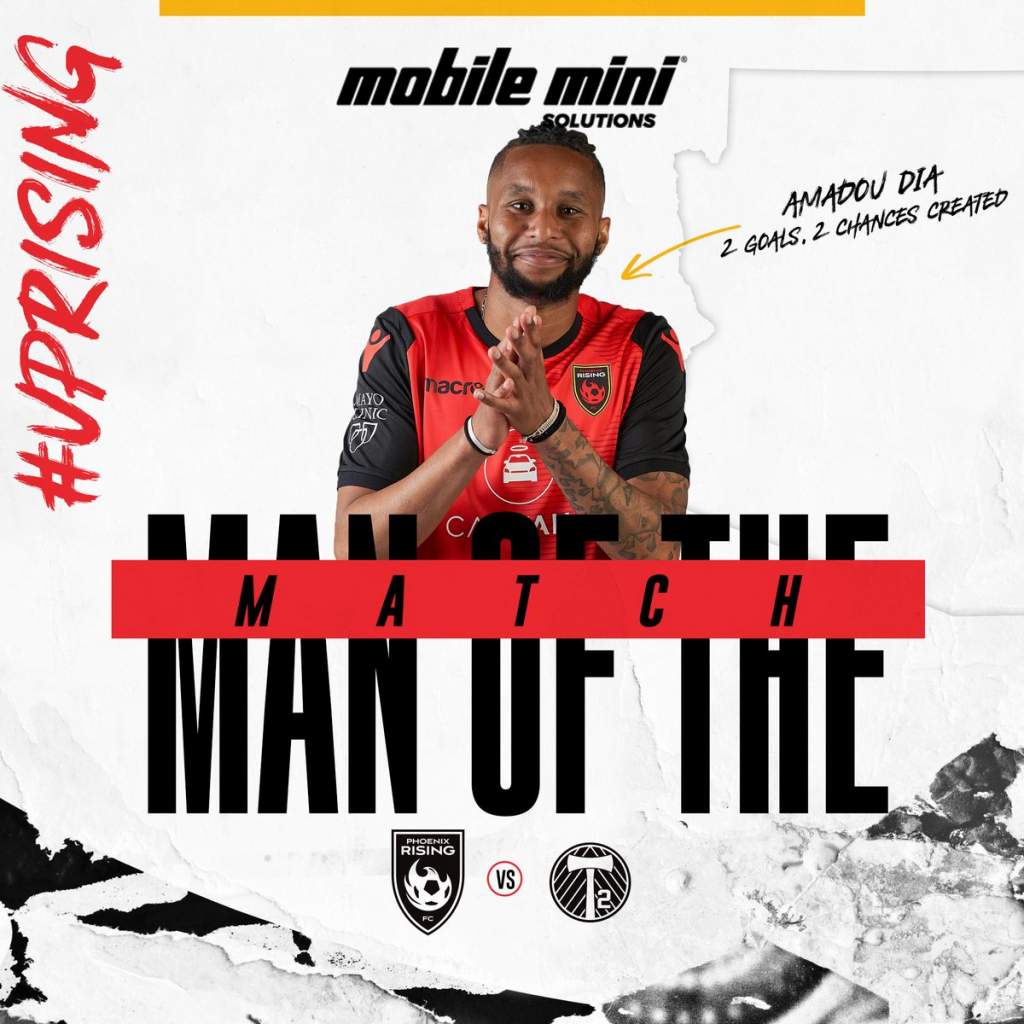