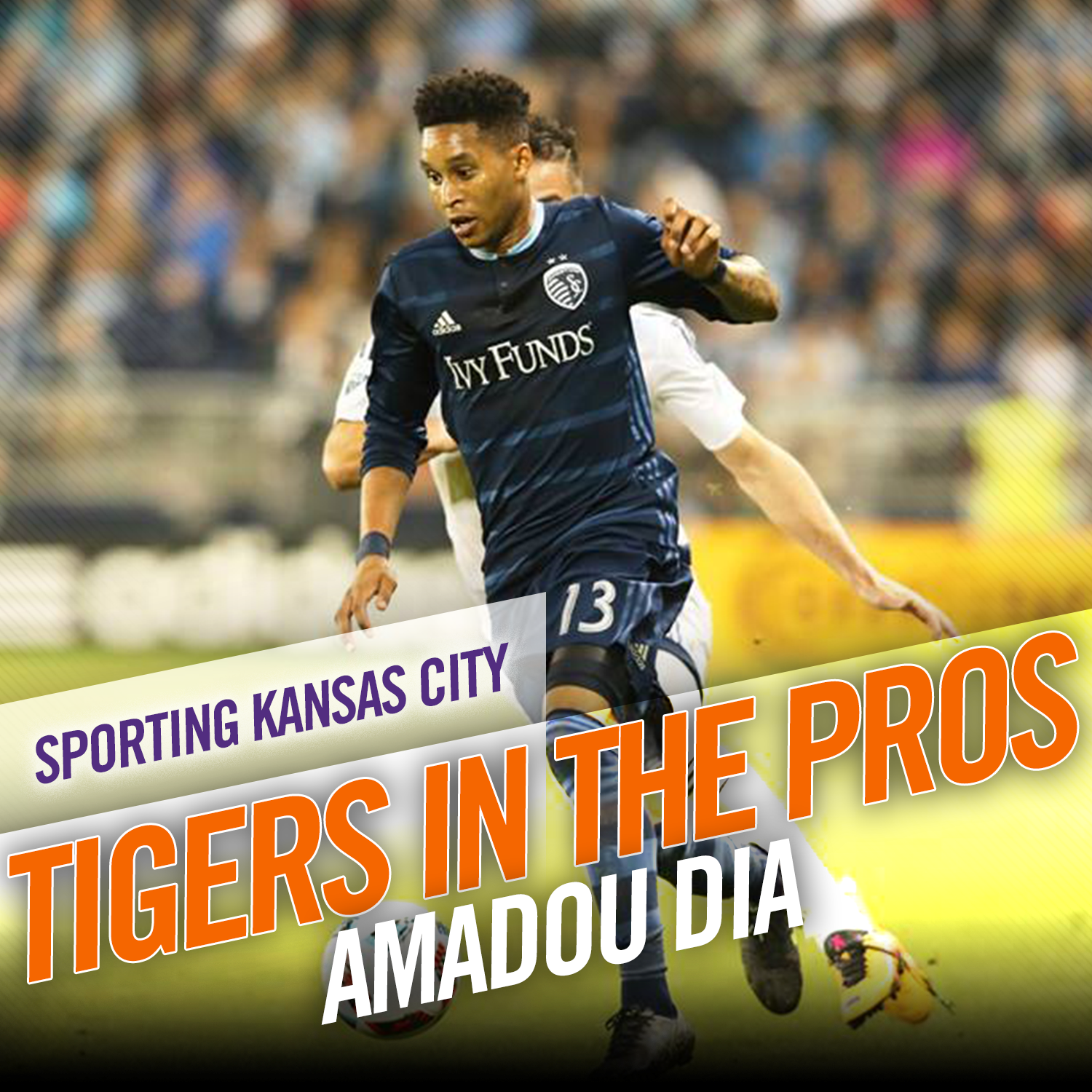 CLEMSON, S.C.- T.J. Casner, Kyle Murphy and Manolo Sanchez will be competing for the two newest United Soccer League teams for the 2016 season. Follow @ClemsonMSoccer to keep up with all of the latest news on your Tigers in the pros.

Manolo Sanchez is fitting in nicely with his new club, San Antonio FC. Last Saturday afternoon against Dallas City FC Sanchez recorded two assist in a 5-0 victory. Sanchez said, “I’m very excited to be here. It’s obviously a very well respected organization and club, and I am excited to be very successful on and off the field,” after signing with San Antonio on February 25th.

T.J. Casner and Kyle Murphy agreed to a contract with Rio Grande Valley FC Toros of the USL. RGVFC will be playing in its inaugural season and is affiliated with the Houston Dynamo. The Toros will be in action this Saturday against the Tulsa Roughnecks.

Thomas McNamara was once again a huge impact player for New York City FC. Last Saturday McNamara found himself putting pressure on Toronto FC in the final third. McNamara earned NYCFC a penalty kick after being taken down in the box in the 23rd minute, resulting in a David Villa penalty to give NYCFC the lead. This Saturday against Orlando City FC, McNamara came close to scoring twice but was turned away by former Tiger, Joe Bendik.

Amadou Dia was in the starting lineup for Sporting Kansas City against Toronto FC and the Vancouver Whitecaps. Dia recorded 90 minutes in both matches, playing every minute of the 2016 season thus far.