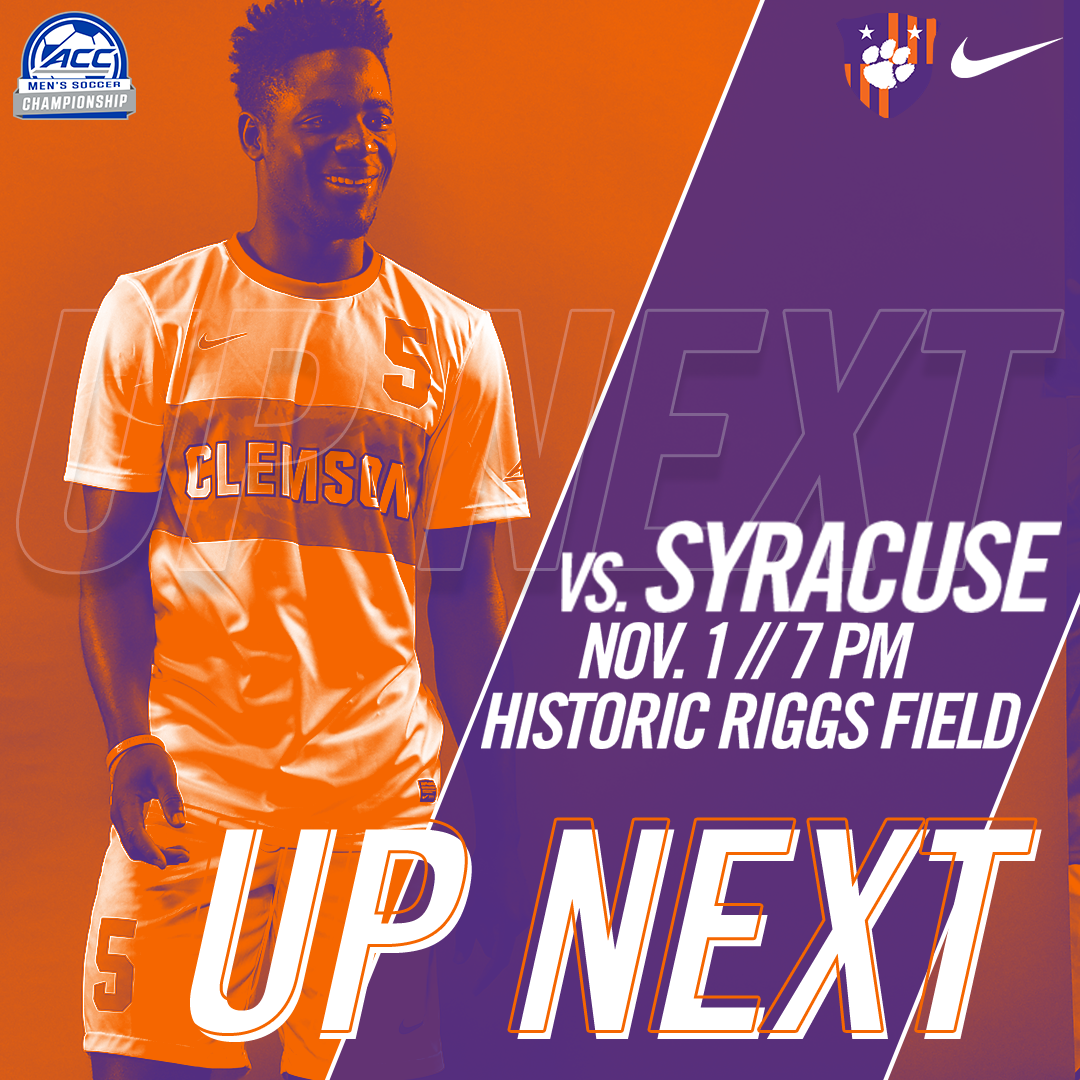 No. 5-Seed Clemson Hosts No. 12-Seed Syracuse in ACC Tournament First Round