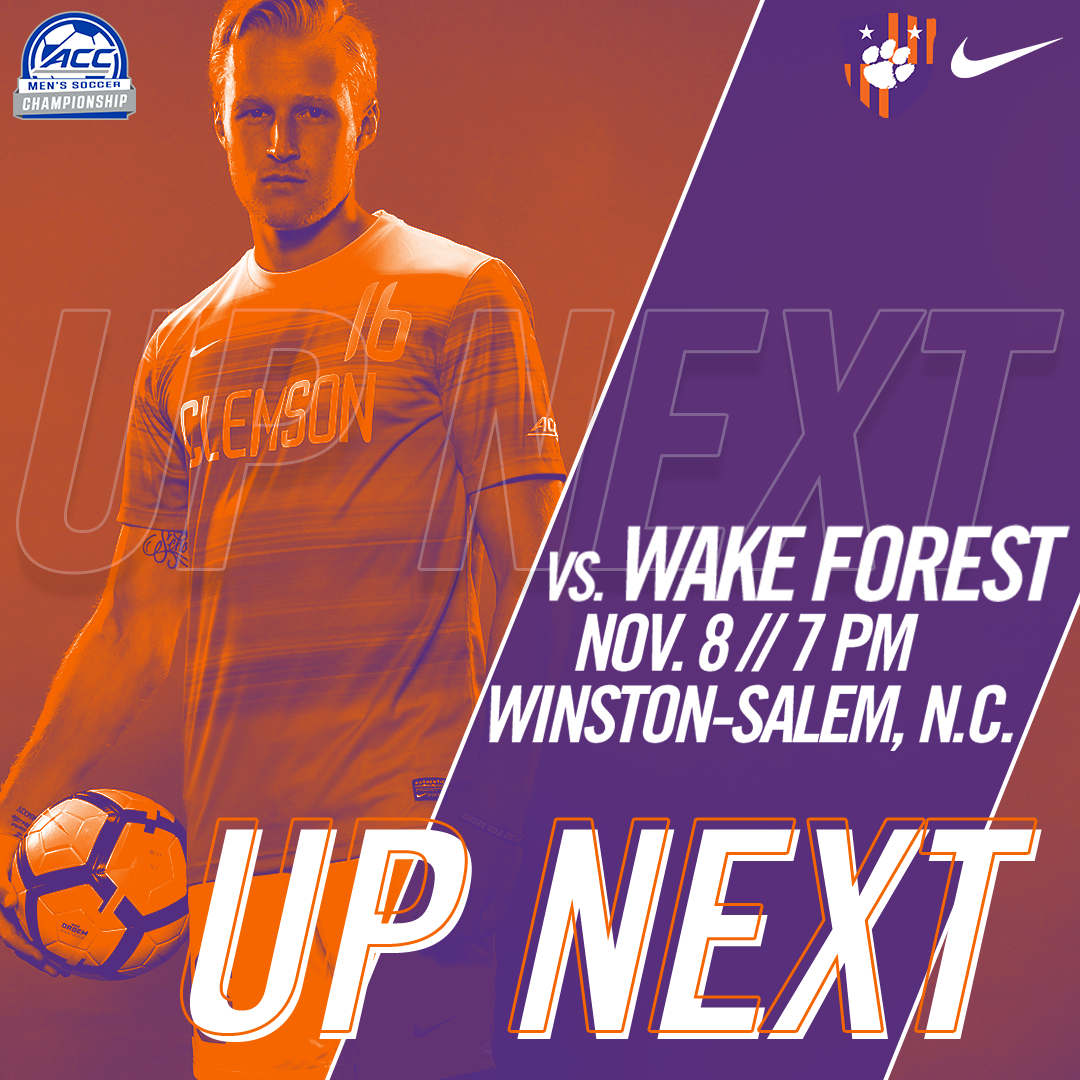 No. 5 Clemson To Face No. 1 Wake Forest in ACC Semifinals