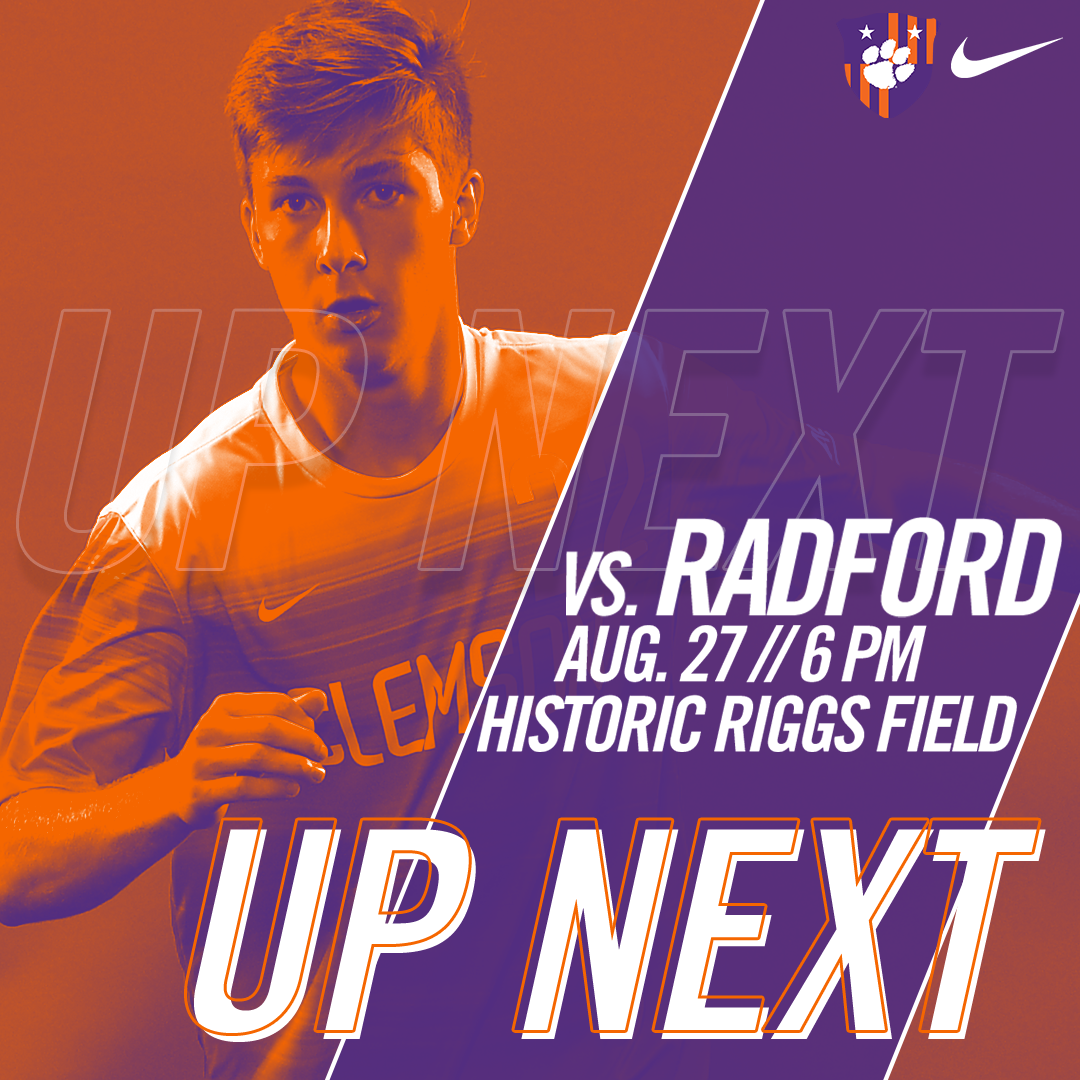 No. 5 Clemson Hosts Radford on Sunday