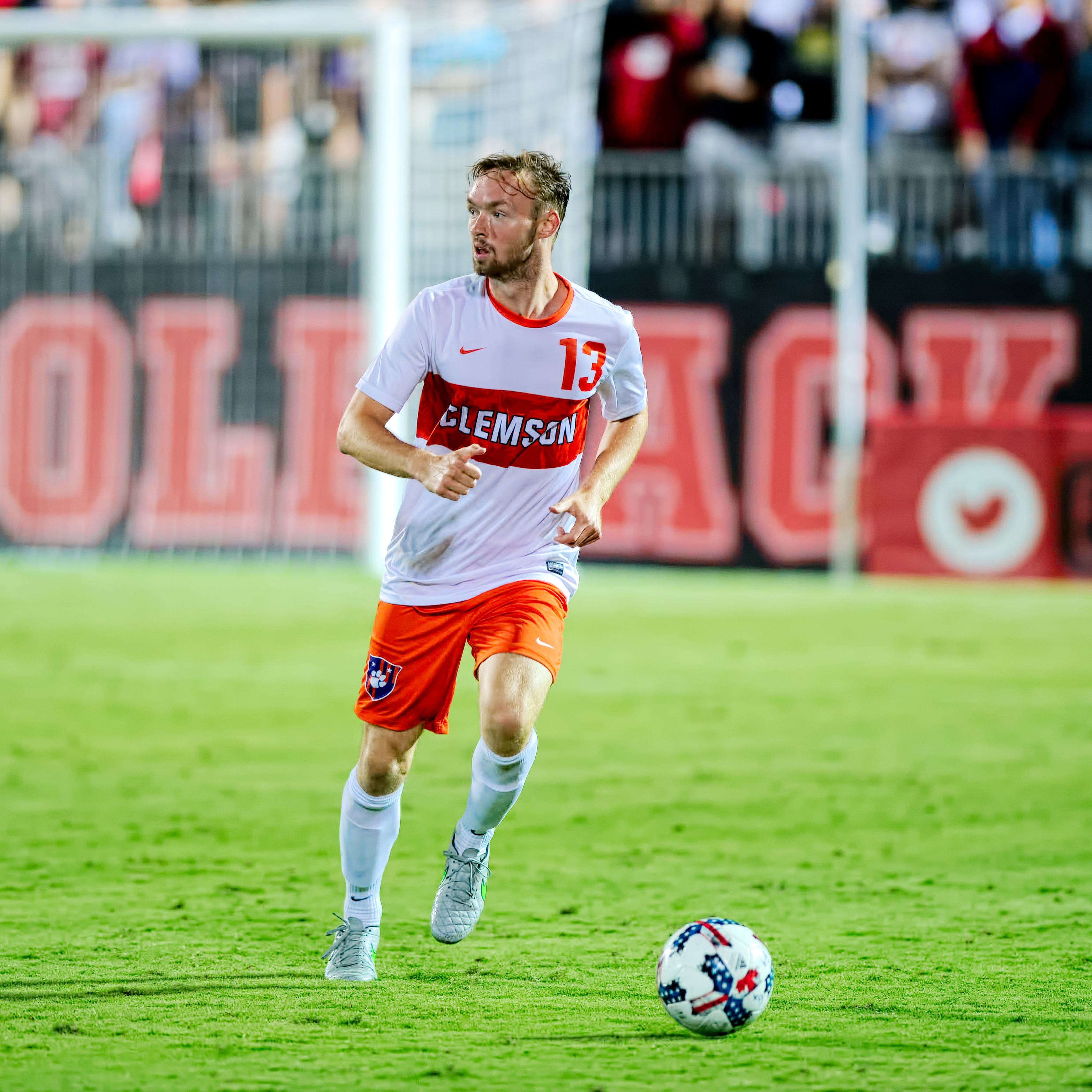 No. 3 Clemson Falls at NC State on Friday

The Wolfpack scored the lone goal of the match in the seventh minute when freshman Manny Perez chipped in a long cross from fellow freshman David Loera for Perez’s third goal of the season. A header from senior Jason Wright had the game tied at 1-1 in the 23rd minute, but the goal was waived from an offsides call.

In the second half, the Tigers created scoring chances but could not find the back of the net. The Wolfpack outshot Clemson 12-10 over the whole match.

“It was a hard-fought match that we are very disappointed to have lost,” head coach Mike Noonan said. “I was proud of our team’s effort throughout the match. Credit to NC State for taking their early chance well and defending as well as they did.”