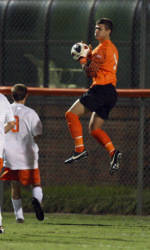 GREENSBORO, NC–Clemson freshman goalkeeper, Cody Mizell was named to the All-ACC Freshman team as announced by the league’s office on Wednesday.

Mizell recorded two solo shutouts this season. He also had four or more saves in nine matches during the year. He had a season-high nine saves at Charlotte on September 28.

He also had the most saves by a Clemson freshman since the 1990 season when former Tiger Jaro Zawislan had 134 saves during his rookie season. 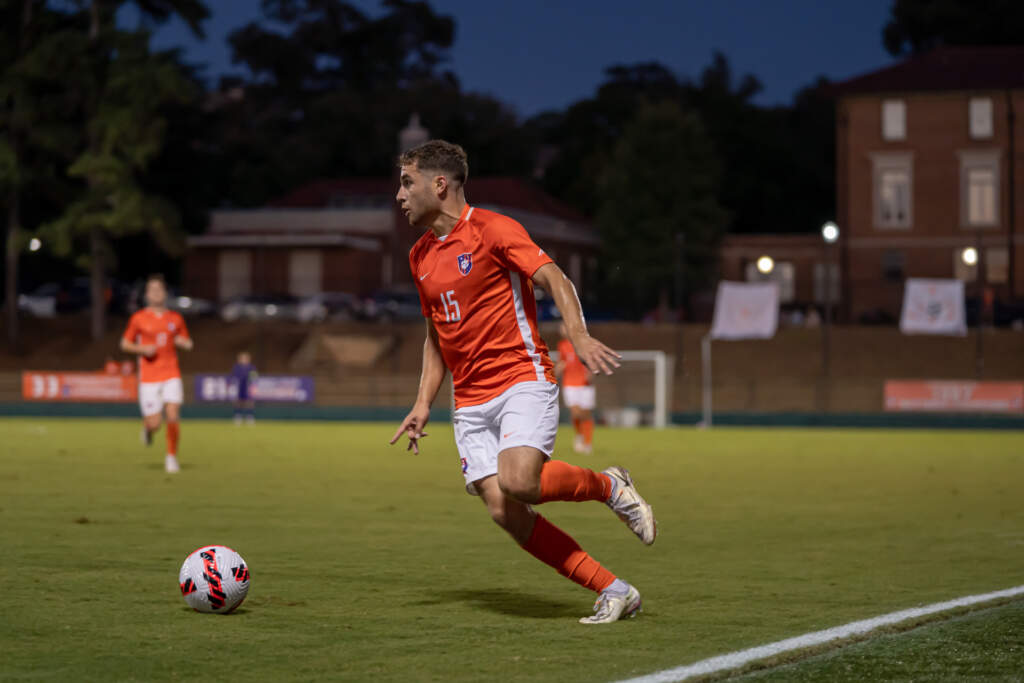