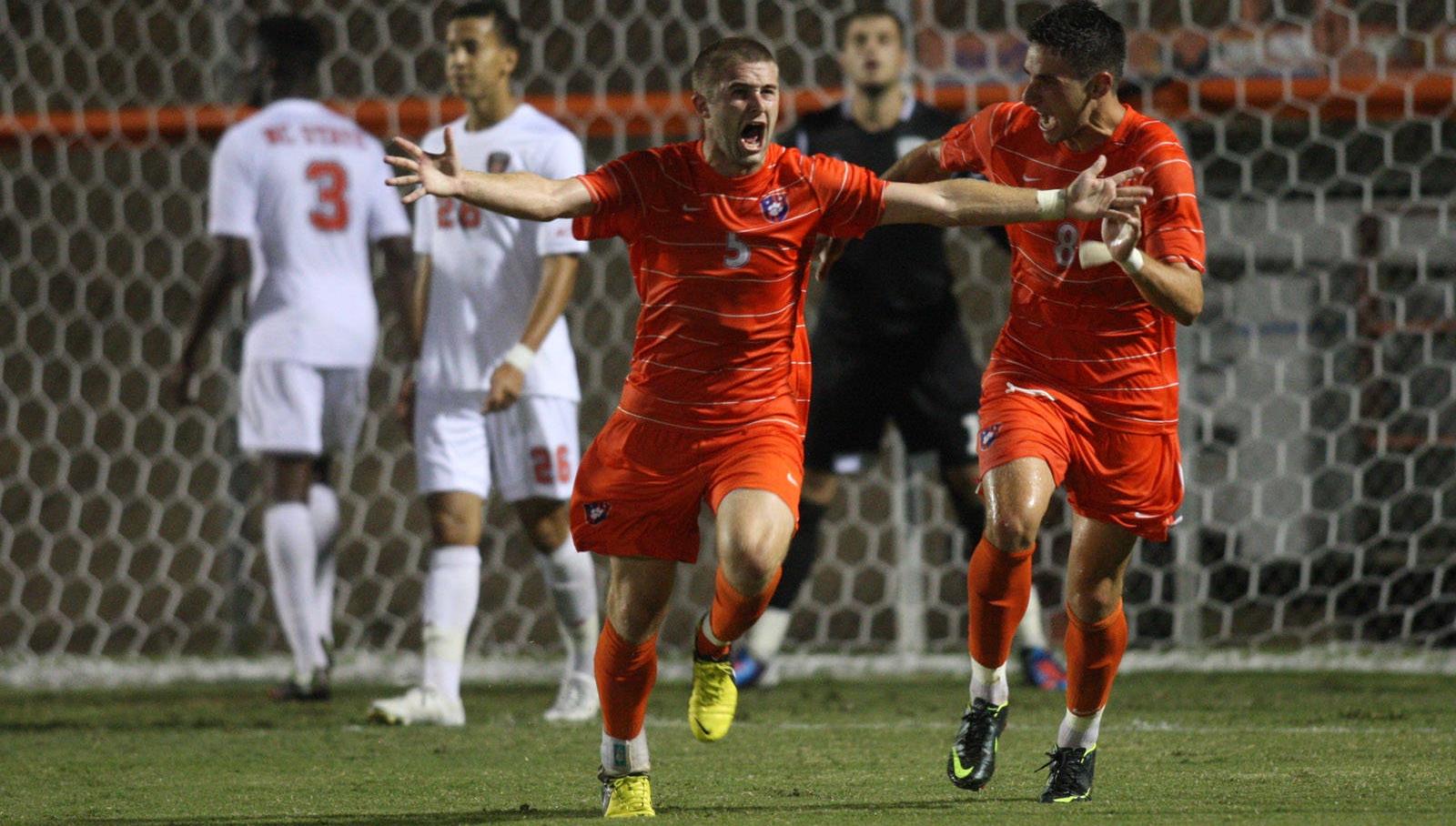 Clemson’s Austin Savage Honored by the Atlantic Coast Conference CLEMSON, SC-Clemson senior forward and Summerville, SC native Austin Savage has been named to the  All-Atlantic Coast Conference men’s soccer second team as announced by the league office Friday. Savage has played in 18 matches this season and has eight goals and four assists for 20 points.     This season he had a hat trick in the Gardner-Webb match as he scored three goals all in the first half on October 16. He is the first Tiger to have 20 or more points in a single season since 2006.   The eight goals are also the most scored by a Clemson player since the 2006 season. The Tigers will play Maryland in the semifinals of the ACC Tournament on Friday night.