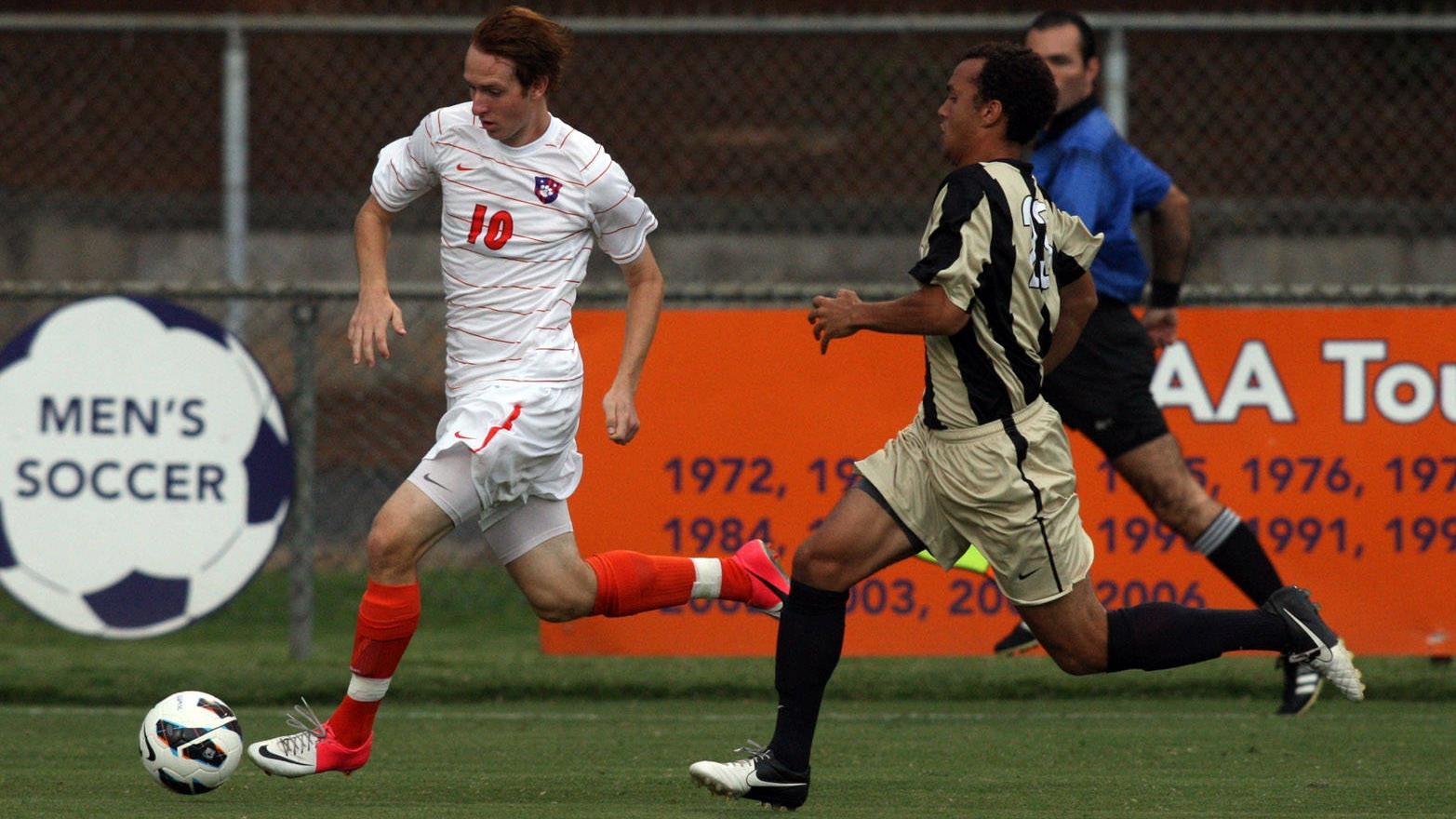 Clemson has a 1-4-2 record overall this season.  TJ Casner and Manolo Sanchez both lead the Tigers in scoring with one goal each.  So far this season, the Tigers have met four teams ranked in the national top 25.  The Tigers are coming off a 2-0 loss to Duke last Friday night.

Last season, the Tigers defeated South Carolina 2-0 at Historic Riggs Field on September 2, 2011.  A regular-season record crowd of 7,423 was in attendance at this match.

A free live video broadcast of the game will be available on www.gamecocksonline.com.