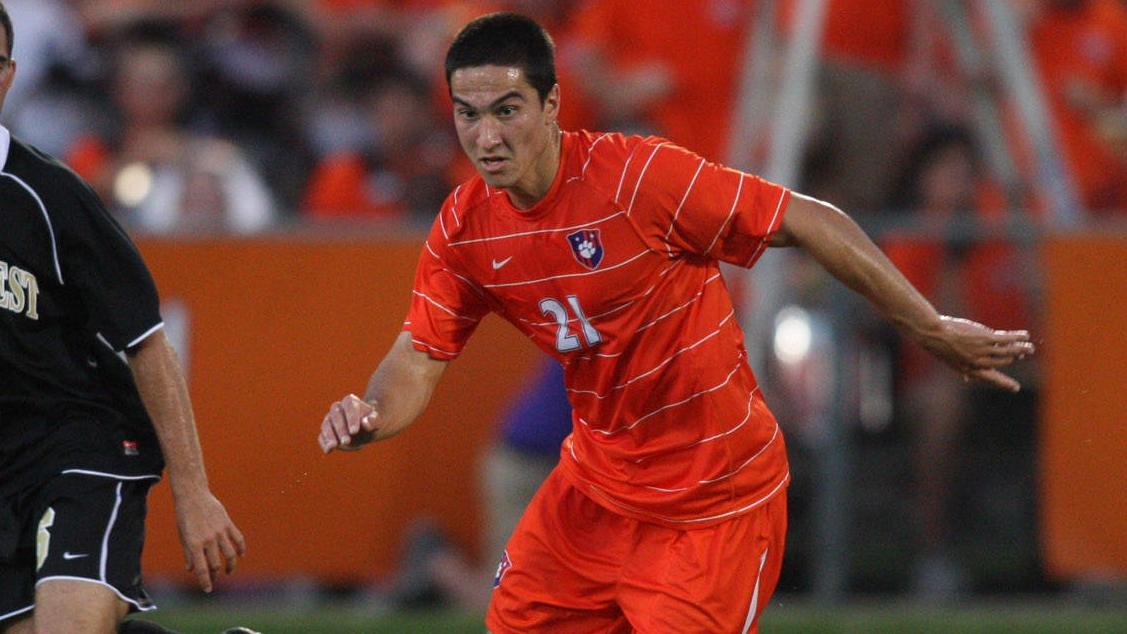 CLEMSON, SC – The Clemson men’s soccer team will play host to NC State in Atlantic Coast Conference action at Historic Riggs Field Friday night at 7:00 p.m.  The match has been designated as Youth Night, and spectators who are 18 and under will be admitted free to the match.

The match will be broadcast live for free via TigerCast on ClemsonTigers.com.

Clemson will take a 1-5-2 record in the match.  The Tigers are 0-1-1 in the Atlantic Coast Conference this season.  TJ Casner and Manolo Sanchez have both scored one goal each to lead the Tigers this season.

NC State has a 6-2 record overall this season and has lost two matches in a row.  The Wolfpack are 0-1 in the Atlantic Coast Conference.  NC State lost to #1-ranked Maryland 3-2, last Friday night and Campbell 2-0, last Tuesday.  Alex Martinez leads the Wolfpack in scoring with seven goals and four assists for 18 points.

This will be the 54th meeting between Clemson and NC State on the soccer field.  The Tigers lead the overall series 32-14-7.  The two teams began the series in 1967.  Clemson has won three matches in a row over the Wolfpack.  In matches played at Clemson, the Tigers lead the series 15-6-5.