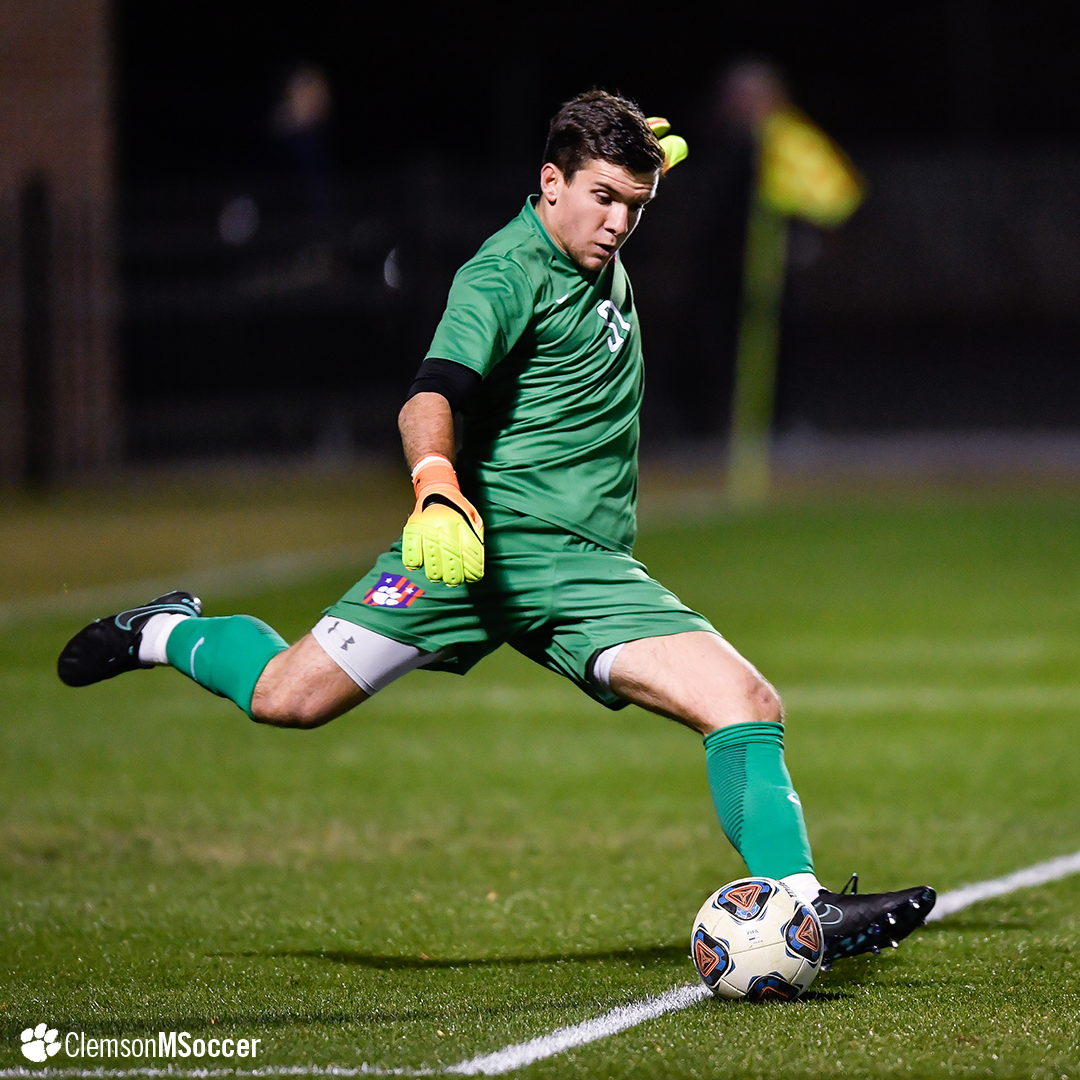 After hosting Georgia State on Saturday, the Tigers host Maryland on March 4 at 1 p.m. The Terps were ranked No. 1 in the country almost all year before their first loss of the season came in the second round of the NCAA Tournament to Providence. On March 10 the Tigers hosts the Charleston Battery of the USL. Then on April 1, the Tigers welcome ACC foe Virginia Tech for a 1 p.m. kickoff. To close out the spring season Clemson hosts Division II side Young Harris at 7 p.m.

Head Coach Mike Noonan’s side finished the 2016 season 14-4-5. The Tigers advanced to the ACC Championship match against eventual National Runner-ups Wake Forrest. The Demon Deacons came out on top in Charleston at the ACC Championship, 3-1. Clemson earned the No. 3 overall seed in the NCAA Tournament and advanced to the Elite Eight before falling at home to No. 6 Denver in the final minute of the match.