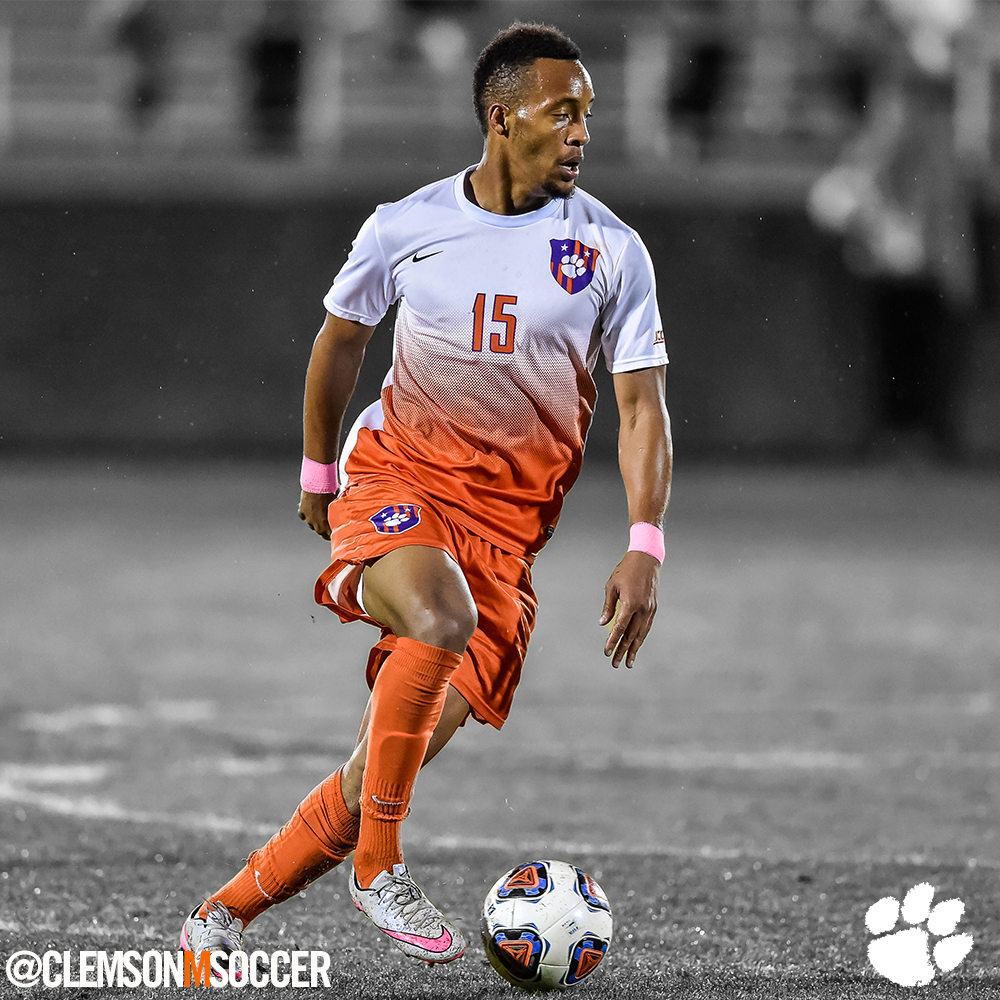 CLEMSON, S.C. – The Clemson men’s soccer team holds its first contest of the 2016 spring season on Saturday, Feb. 26against Pfeiffer at 4 p.m. at Historic Riggs Field. The match is open to the public and admission is free.

Pfeiffer won the NCAA Division II National Championship in 2015, and finished the season undefeated, with a 25-0 overall record and an 11-0 record in Conference Carolinas.

Clemson was the NCAA National Runner-Up in 2015 and concluded the year with a 17-3-4 record and a 6-1-1 mark in Atlantic Coast Conference play.