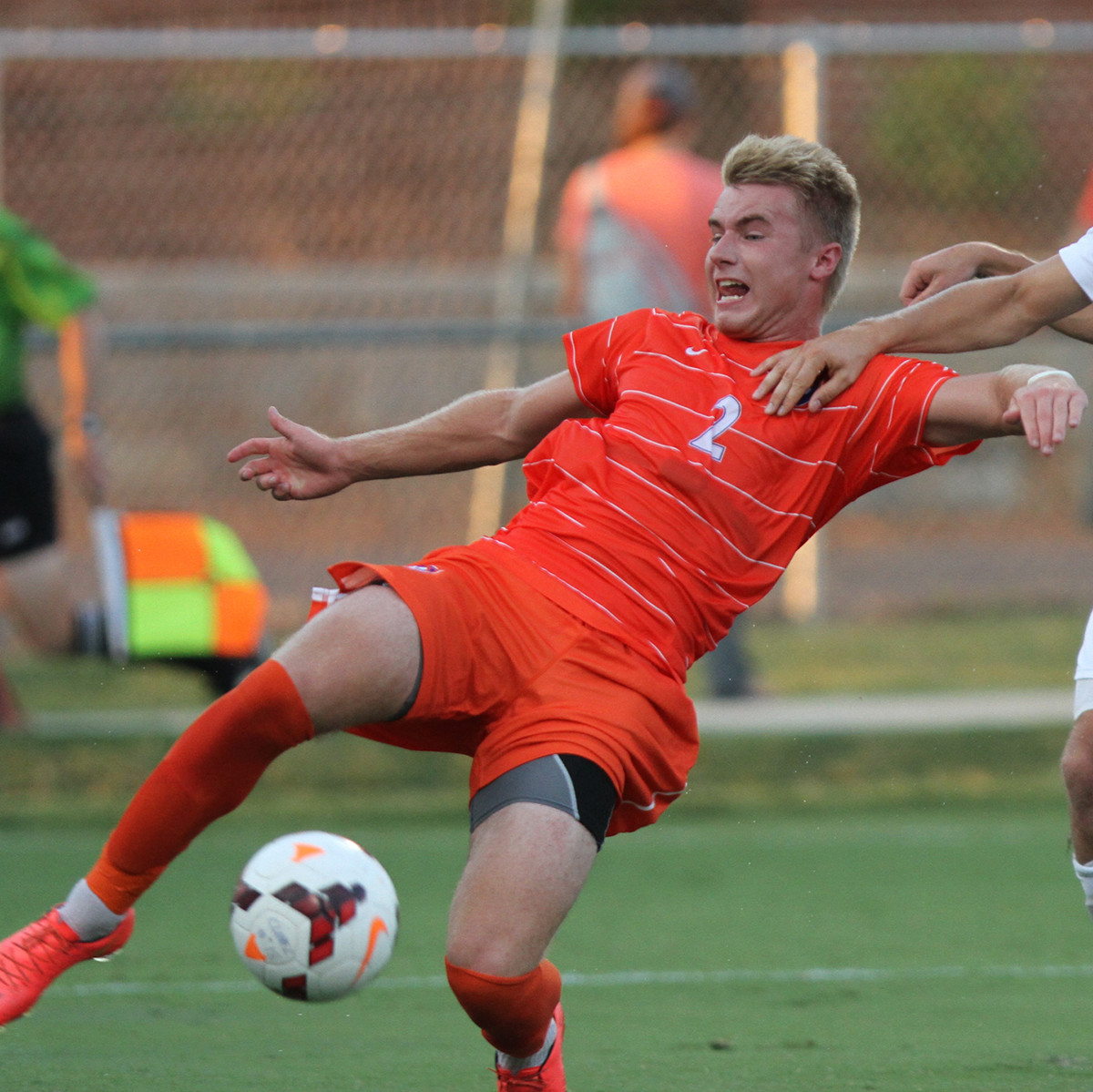 The Tigers settled into the game after the first few minutes of the first half and the first Aztec goal, scored in the fourth minute.

Junior Kyle Fisher scored his first goal of the season off a corner kick from the right side in the 24th minute. Fellow junior T.J. Casner picked up the assist from the corner.

San Diego State scored the game-winning goal in the 86th minute off a penalty kick. An Aztec player was taken down in the box to prompt the penalty.

This is the second consecutive game in which Clemson has had a goal scored against them off a penalty kick. On Tuesday against South Carolina, the Gamecocks scored near the end of regulation to send the game to overtime.

With the loss, the Tigers fall to 1-2-0 on the season. They return to action on Sunday, Sept. 7 for a match against No. 17 UC Irvine at 7 p.m. EST. The match is the final of the weekend tournament in San Diego for Clemson.