How Clemson student-athletes came together to make a difference

During a summer offseason filled with unrest throughout the country, Clemson student-athletes felt a calling to make a difference. Our mission is to unify all student-athletes through a visual demonstration that ensures full support of student-athlete diversity from Clemson Athletics. An idea came about to design a t-shirt that would represent commonality and togetherness.

The goal of the project is to garner media attention that will hopefully influence other schools and groups to be unified and embrace the diversity on their teams and at their universities. Since Clemson Athletics will be selling these shirts at retail stores, portions of those proceeds will funnel back into the Clemson community or an organization chosen by the student-athletes. A different organization will be chosen by student-athlete vote at the end of every quarter.

We worked hard on solidifying the message that we wanted to convey. After careful consideration, the answer became abundantly clear. 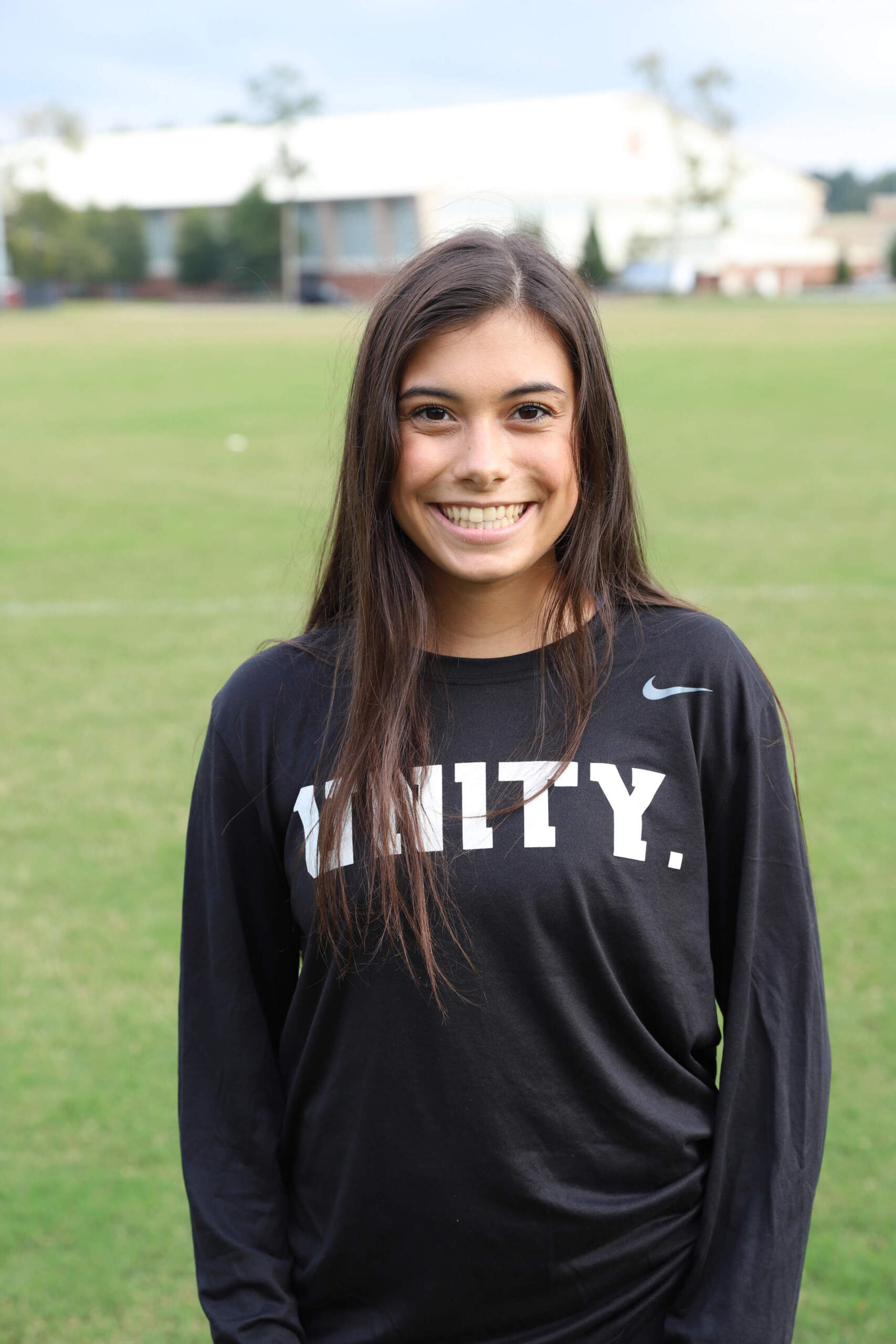 We chose the word unity because it is a word that anyone can connect with. For us, we believe it is the umbrella for all change; if we do not come together (or unify), nothing will get done. This idea of unity as power is being utilized across athletics to promote change including the Black Lives Matter shirts and social justice statements seen across the NBA and WNBA, the #wewanttoplay hashtag that football players from across the country are using to express their desire to compete in the upcoming season, the NCAA Student-Athletes Using Their Power (A4:Address, Activism, Allyship, Action) program, the Commission on Diverse Empowerment (C.O.D.E.) within Clemson Athletics, and many more. 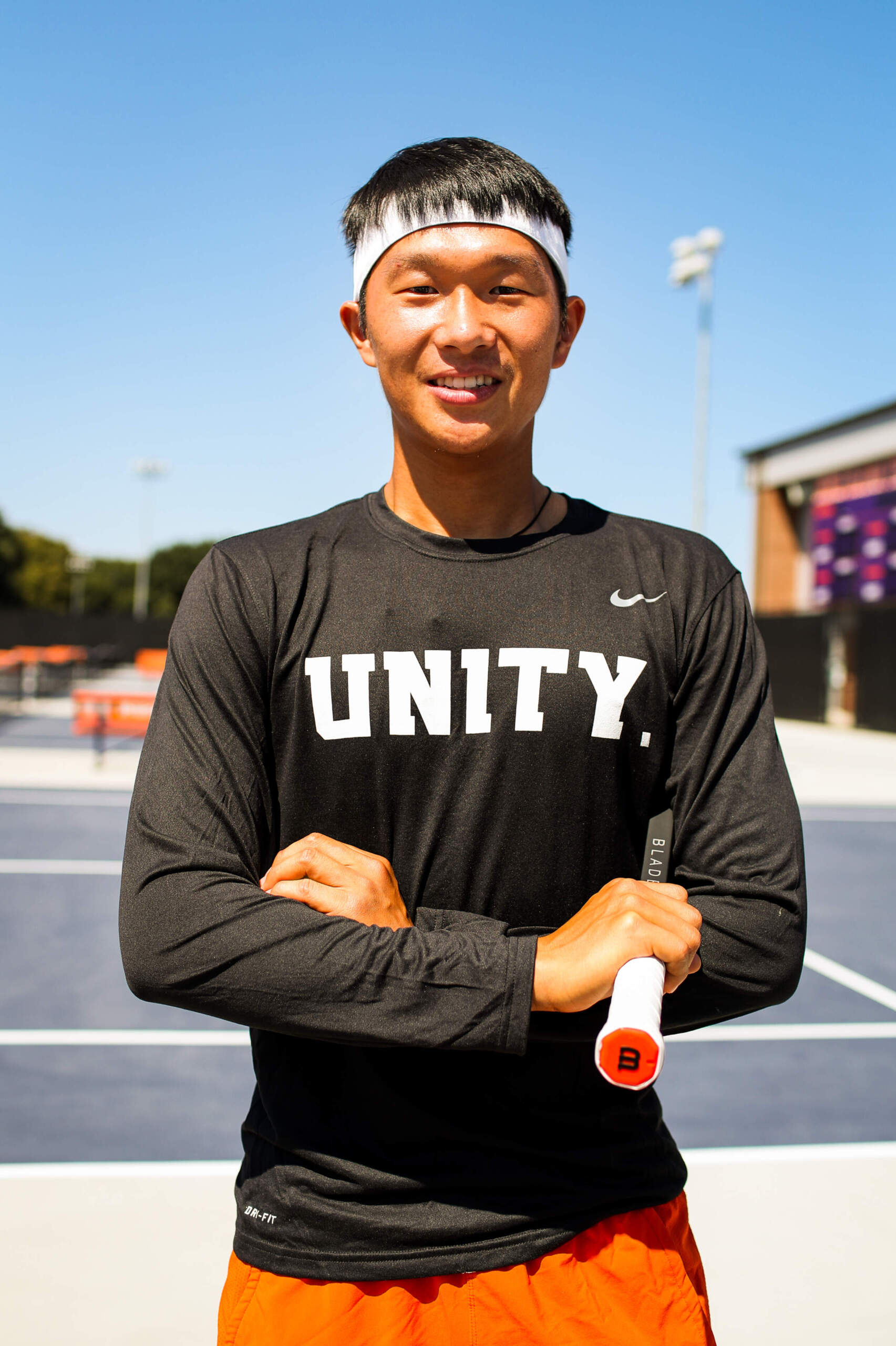 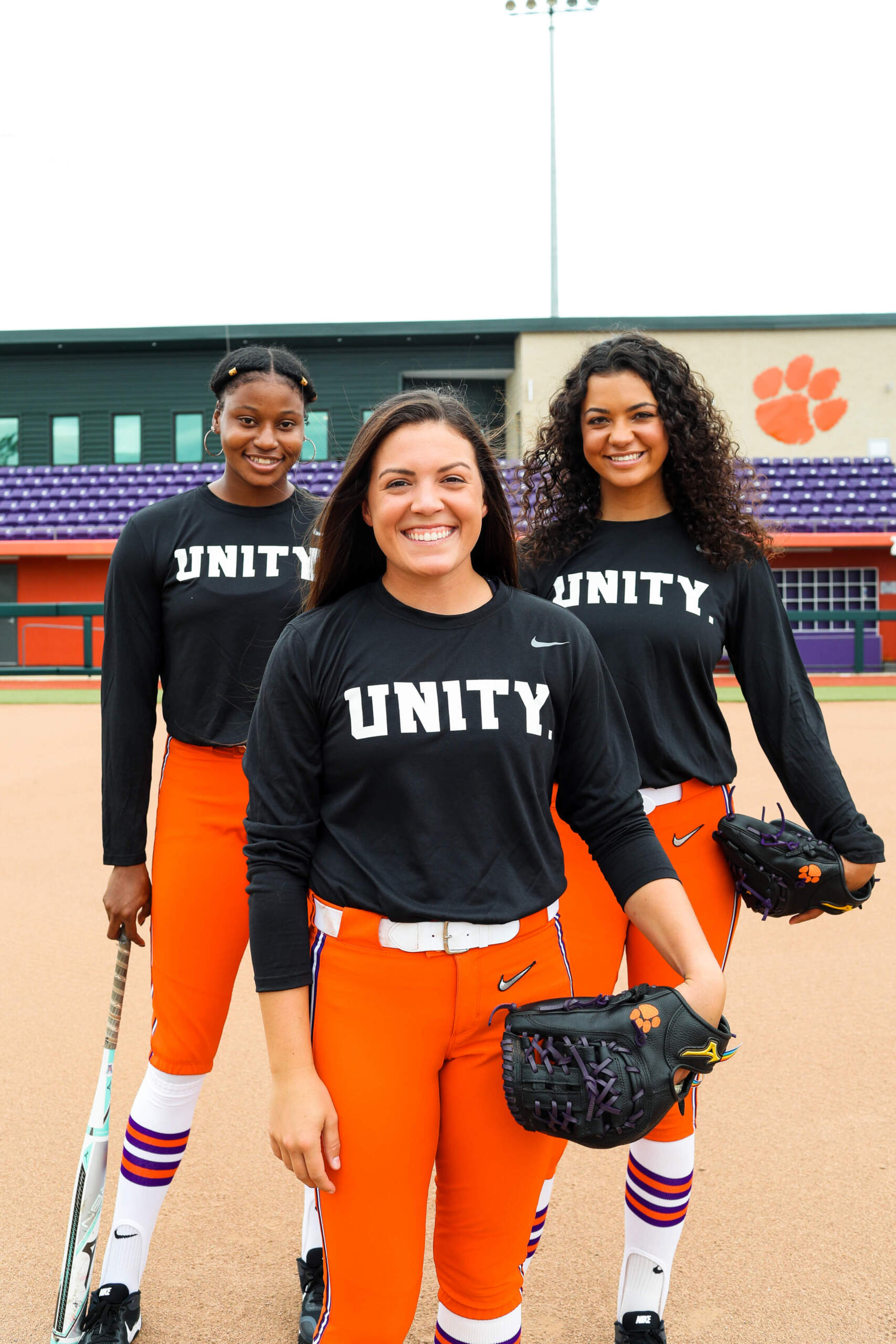 We recognize that there is an abundance of opportunities for division to occur in this athletics program, including sport, race, gender, and social distancing due to COVID-19, and want to use these shirts as a reminder and visual representation that we as student-athletes and as an athletic department are not going to allow the division to occur. We are confident in our ability to prevent this division because we support one another as more than just athletes. As student-athletes at Clemson, we want to create a culture of amplified respect for our peers because of the interest we have in learning about and celebrating each other’s differences.

As student-athletes, we understand that we are better together. When we come together as one united group, we will have the ability to accomplish much more than we could as individuals. Together, we will be able to facilitate real change. 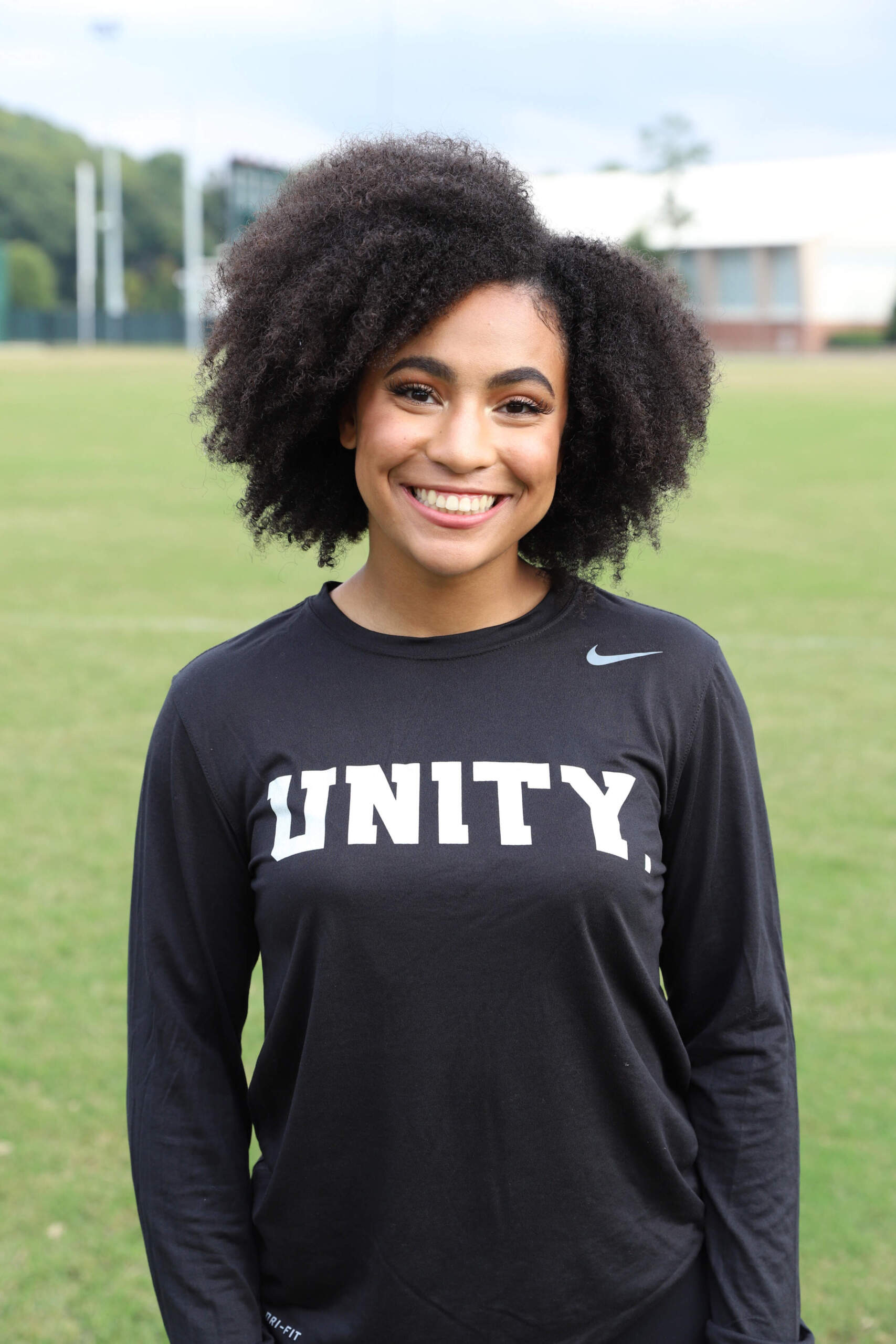 ALL IN, ALL TOGETHER

Being “all in” is what has led us to make it to this elite level of athleticism. Our full commitment to our sports is what has driven us to strive to be and now thrive as student-athletes at Clemson University. But, instead of just being “all in” we are asking student-athletes at Clemson to be “all together,” as well. This means not only being committed to our sports and our teams but being committed to all of our fellow student-athletes. It is our duty to our Clemson Athletics community to stand up to the injustices being faced by its members.

By standing up together as Clemson Athletics, we know that we can use our platform to set an example for the Clemson community as well as athletic departments across the country. 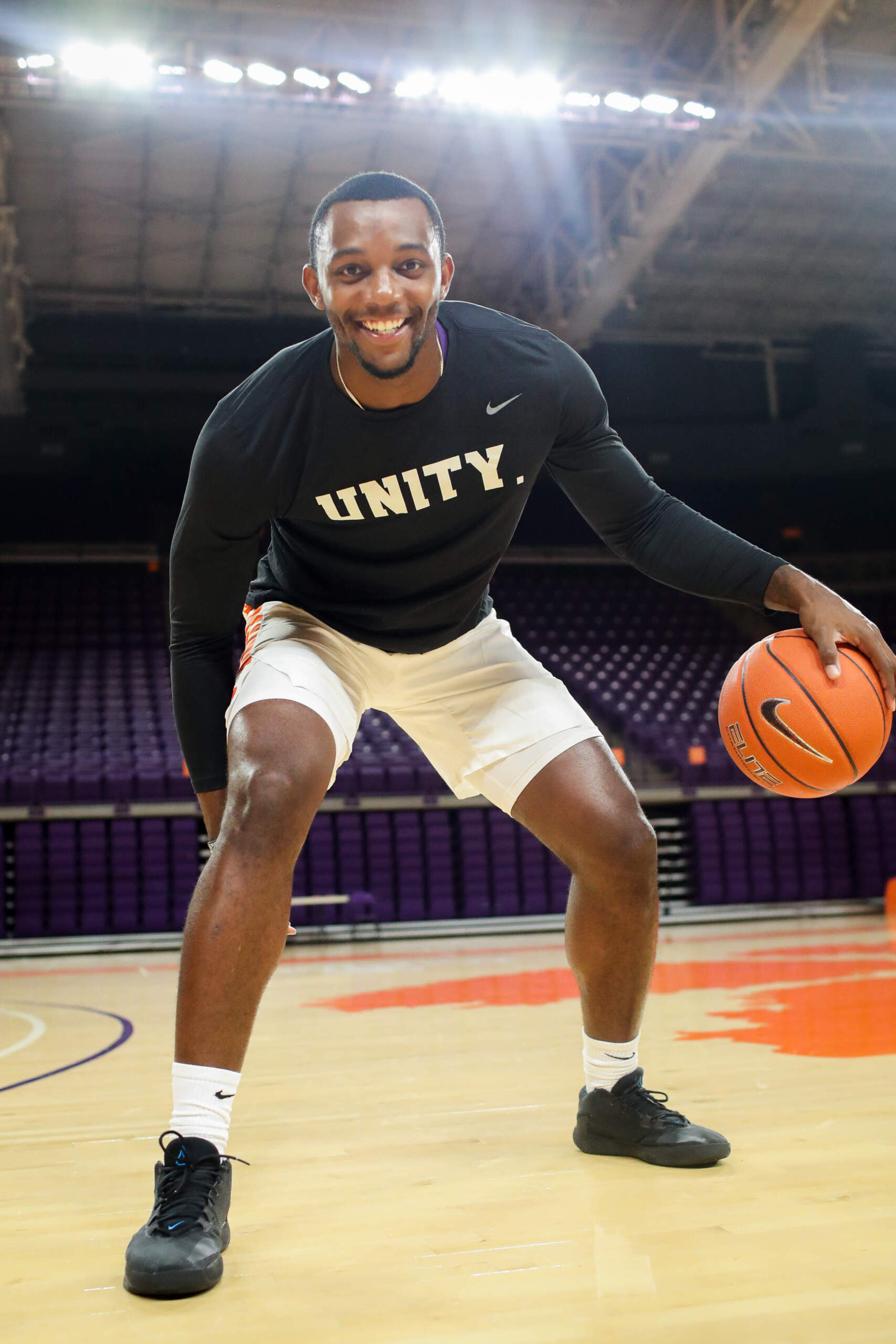 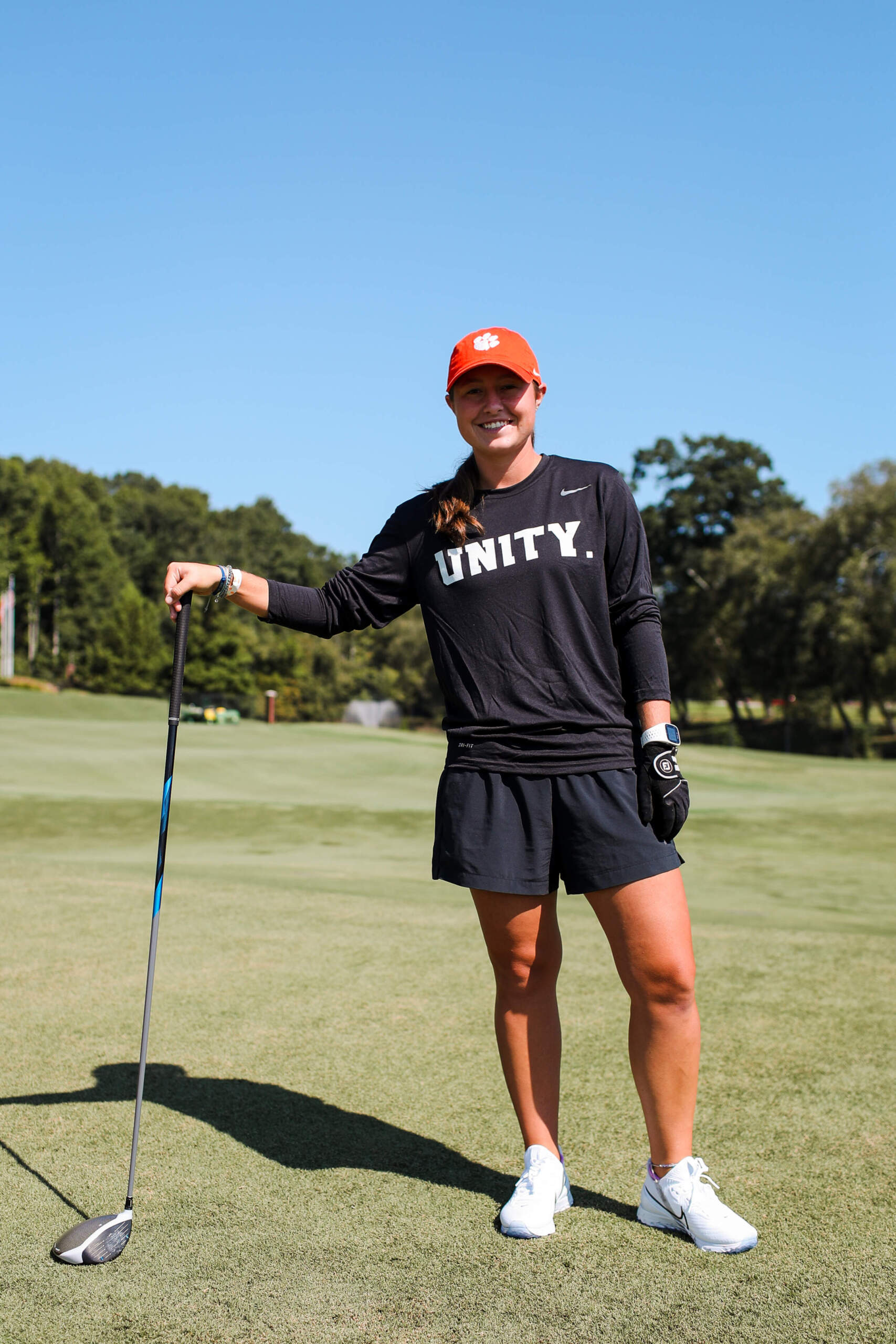 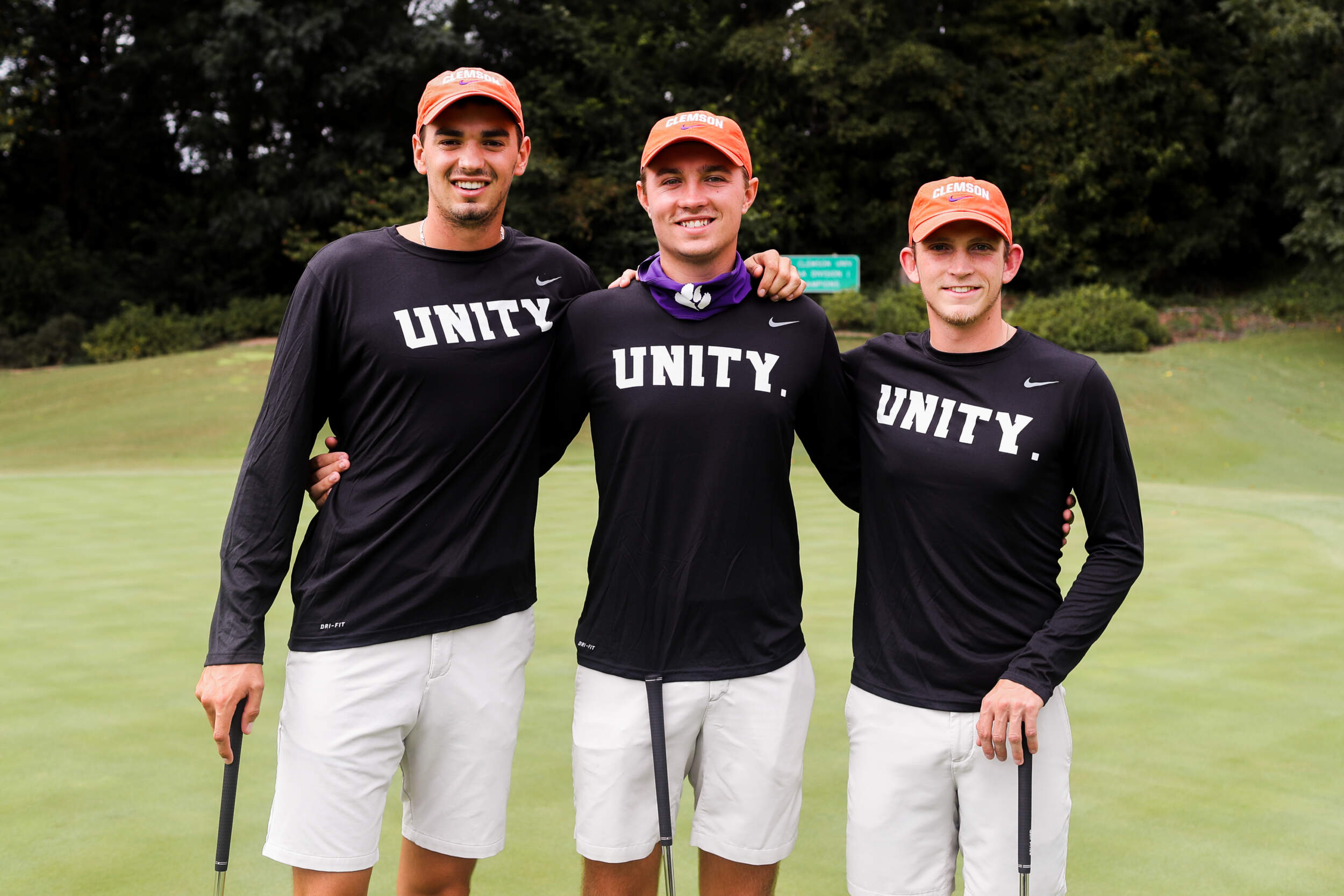 For additional information on the Unity t-shirts, click here to read a press release from Clemson Athletics.