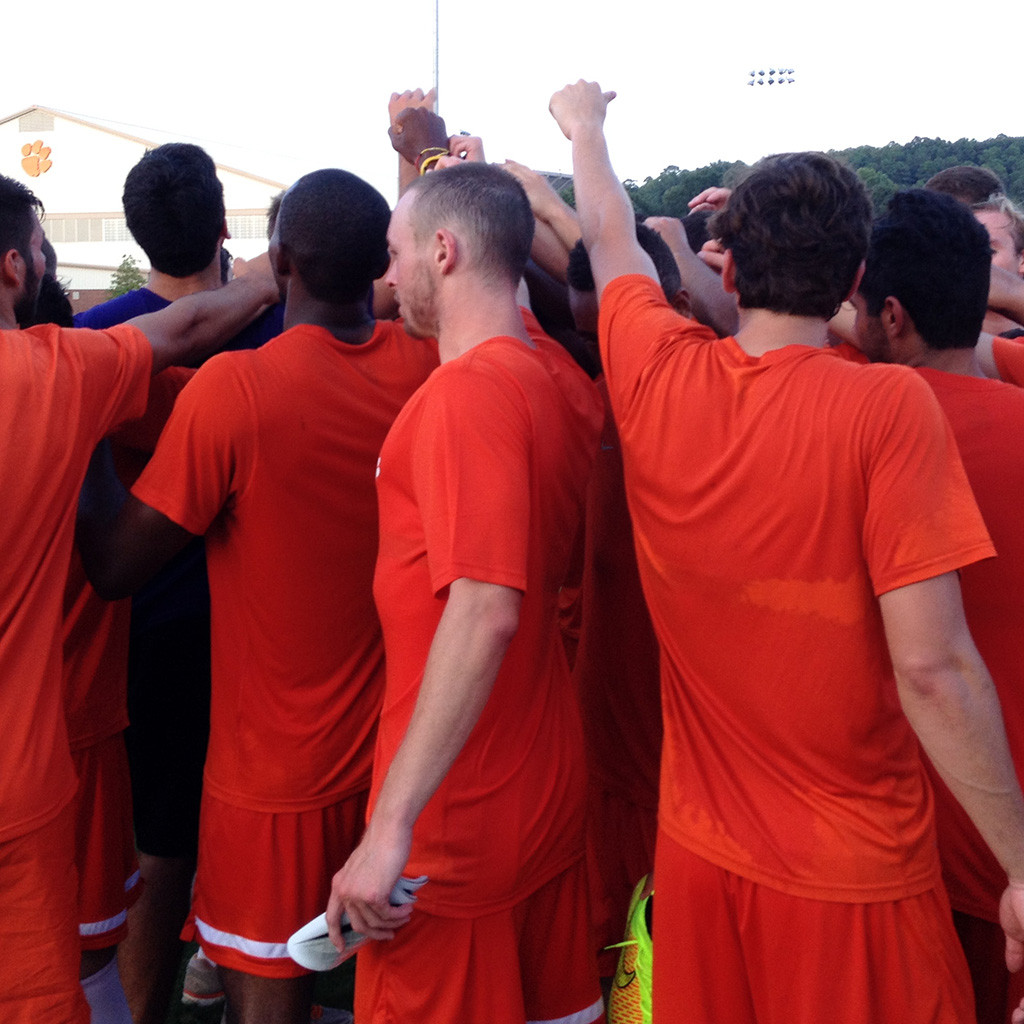 CLEMSON, S.C. – The Clemson men’s soccer team kicked off the 2014 season with two training sessions Tuesday. Both sessions were held at the soccer practice fields, adjacent to the Football Indoor Practice Facility on Clemson’s campus.

Head Coach Mike Noonan, entering his fifth season leading the Tiger program, returns nine starters, including several key contributors to last season’s success. Clemson finished fourth in the ACC last season with an overall record of 11-7-3, 5-4-2 in conference play, and advanced to the NCAA Tournament. The Tigers, while not ranked in the preseason NSCAA poll, did receive 25 votes, the second highest among teams not included in the top 25. A total of eight ACC programs were either ranked or received votes in the poll.