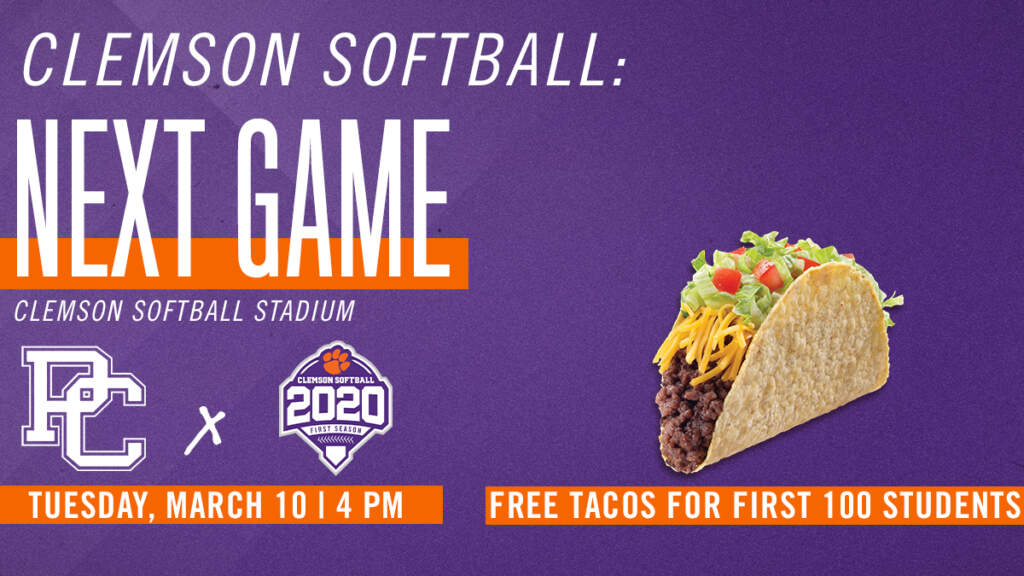 • Clemson hosts Presbyterian College in the first-ever matchup between the two teams.

• The Tigers won their second ACC series in as many attempts, but saw their 10-game win streak and 13-game home game win streak snapped by Pittsburgh (March 8).

• Through 26 games played, Clemson is outscoring its opponents 168 to 94 and is 16-0 when the Tiger score five runs or more. 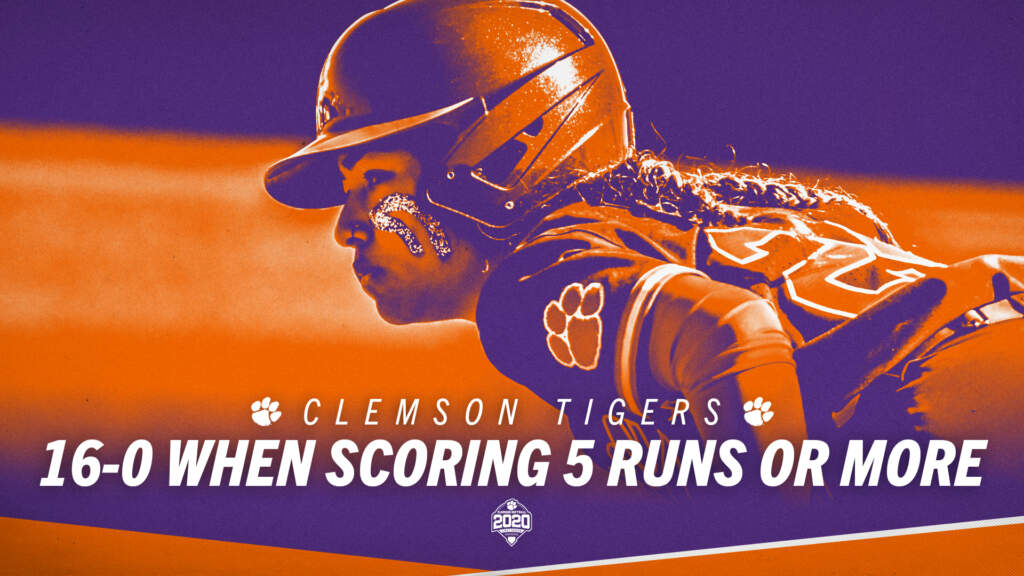 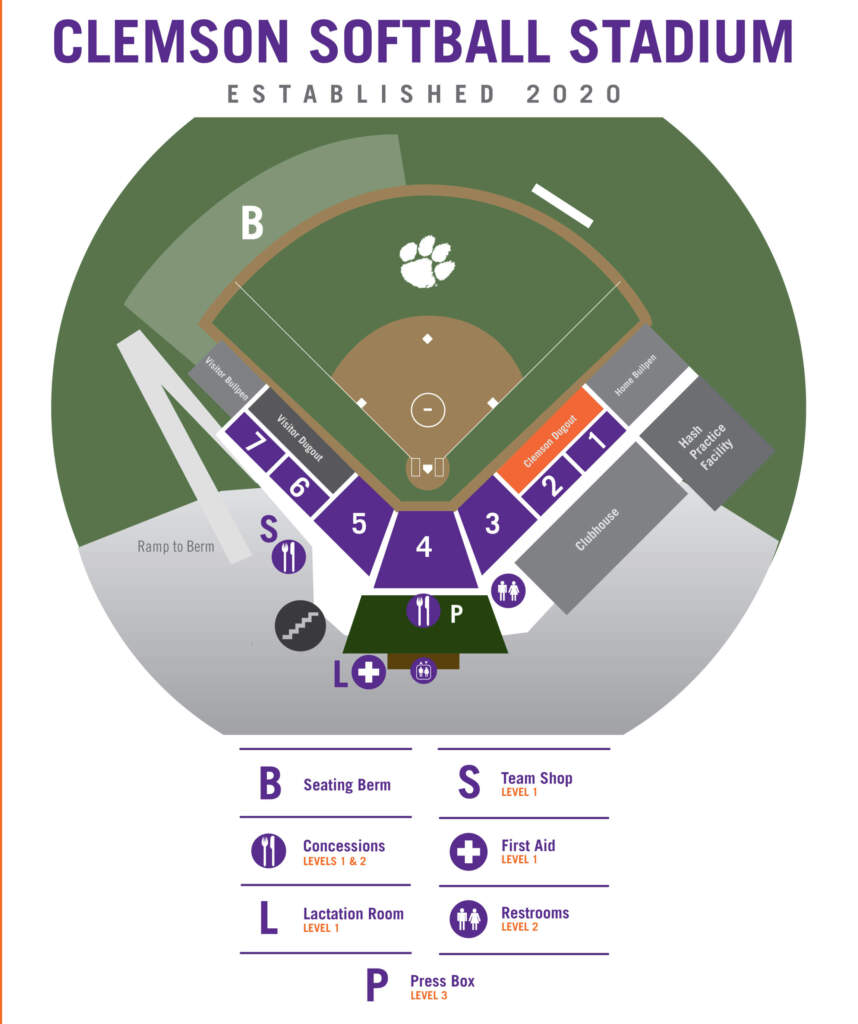