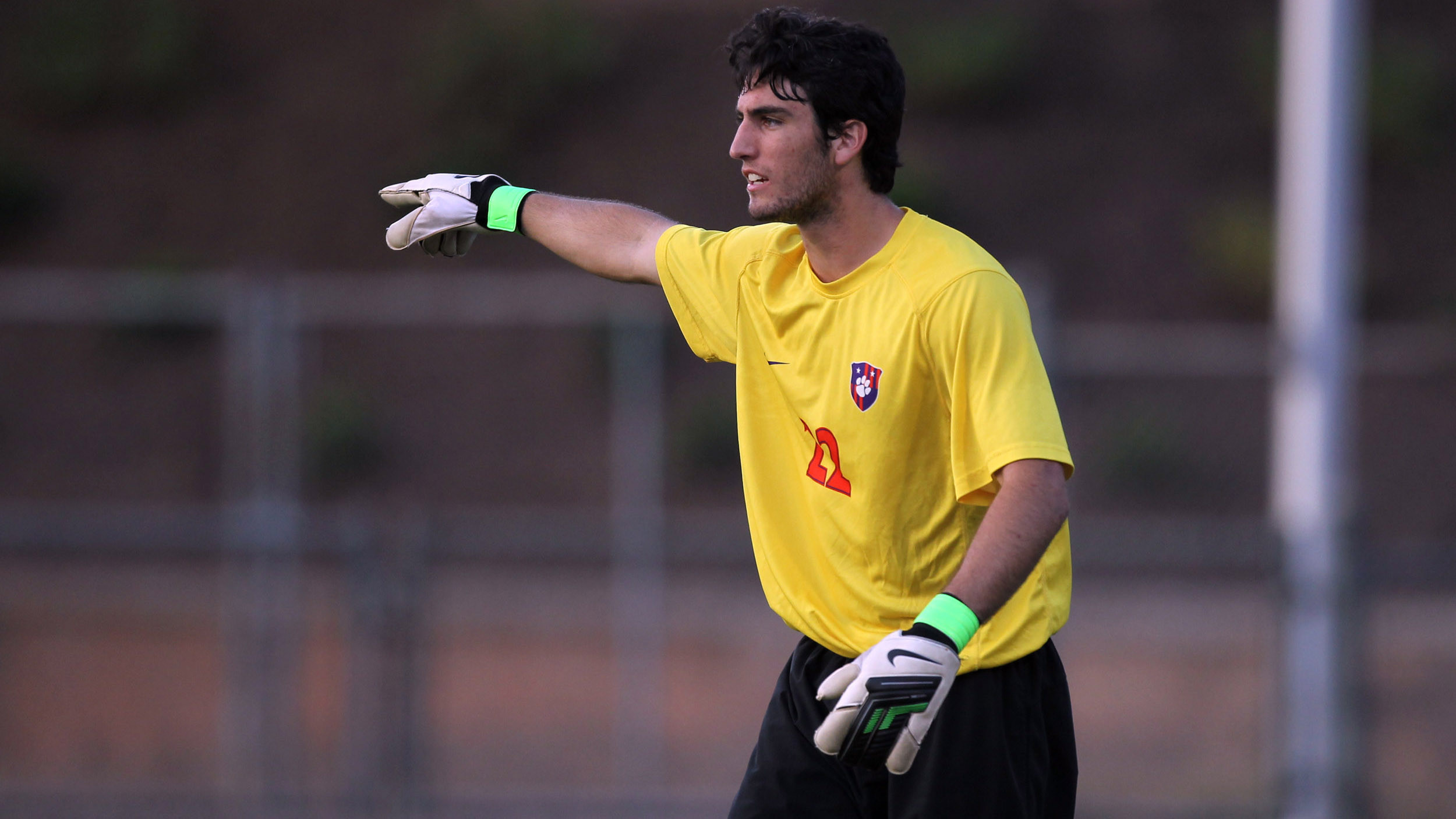 Clemson and Virginia Tech Play to a 0-0 Draw

“We felt as if we could have won the match even with one man down,” said Clemson Head Coach Mike Noonan.  “We had some easy chances in front of the goal.  Their goalkeeper played very well.  I thought we had better chances to score throughout the match.  We need to convert our good play into goals.  Getting the point on the road is good, but we wanted more.”

At the end of regulation, Clemson had three serious shots.  In the 79th minute, Manolo Sanchez took a shot that went just wide.  In the 82nd minute, Kyle Fisher had a header off a corner kick from Thomas McNamara that went over the goal.  Again in the 84th minute Fisher sent a head shot that was saved by the Virginia Tech goalie, Kyle Renfro.

The Tigers continued their dominance in the overtime periods as Clemson had six shots compared to one shot for the Hokies.  Jack Metcalf had two shots in the overtime periods that were off target.  Sanchez had a shot that went wide in the 105th minute.  In the 106th minute Fisher sent a header towards the pipes but his attempt was saved as was McNamara’s shot in the 106th minute.

Clemson will play host to Notre Dame on Saturday, October 5, in the Tigers’ next action at Historic Riggs Field.  The match time will be announced on Monday. 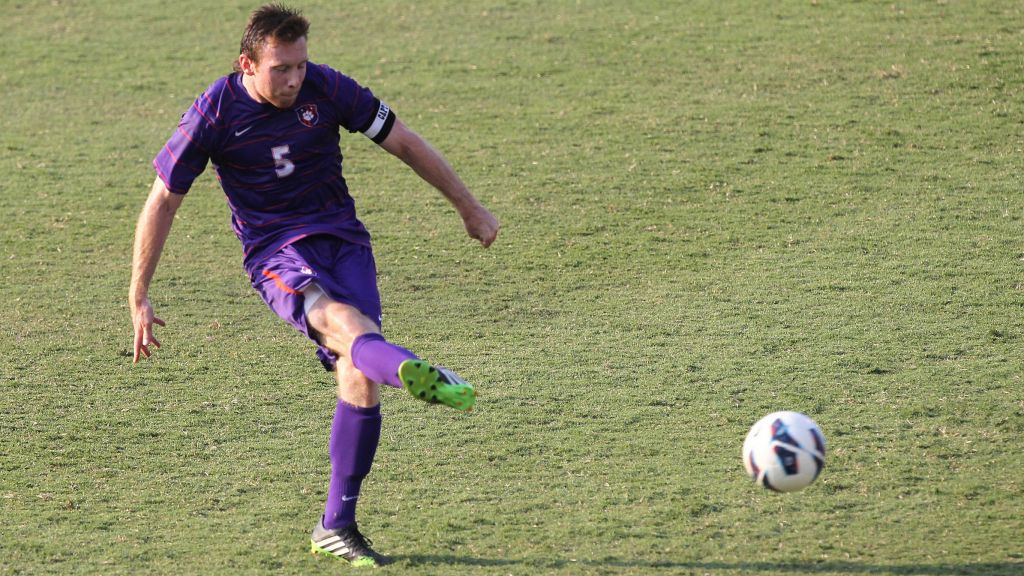