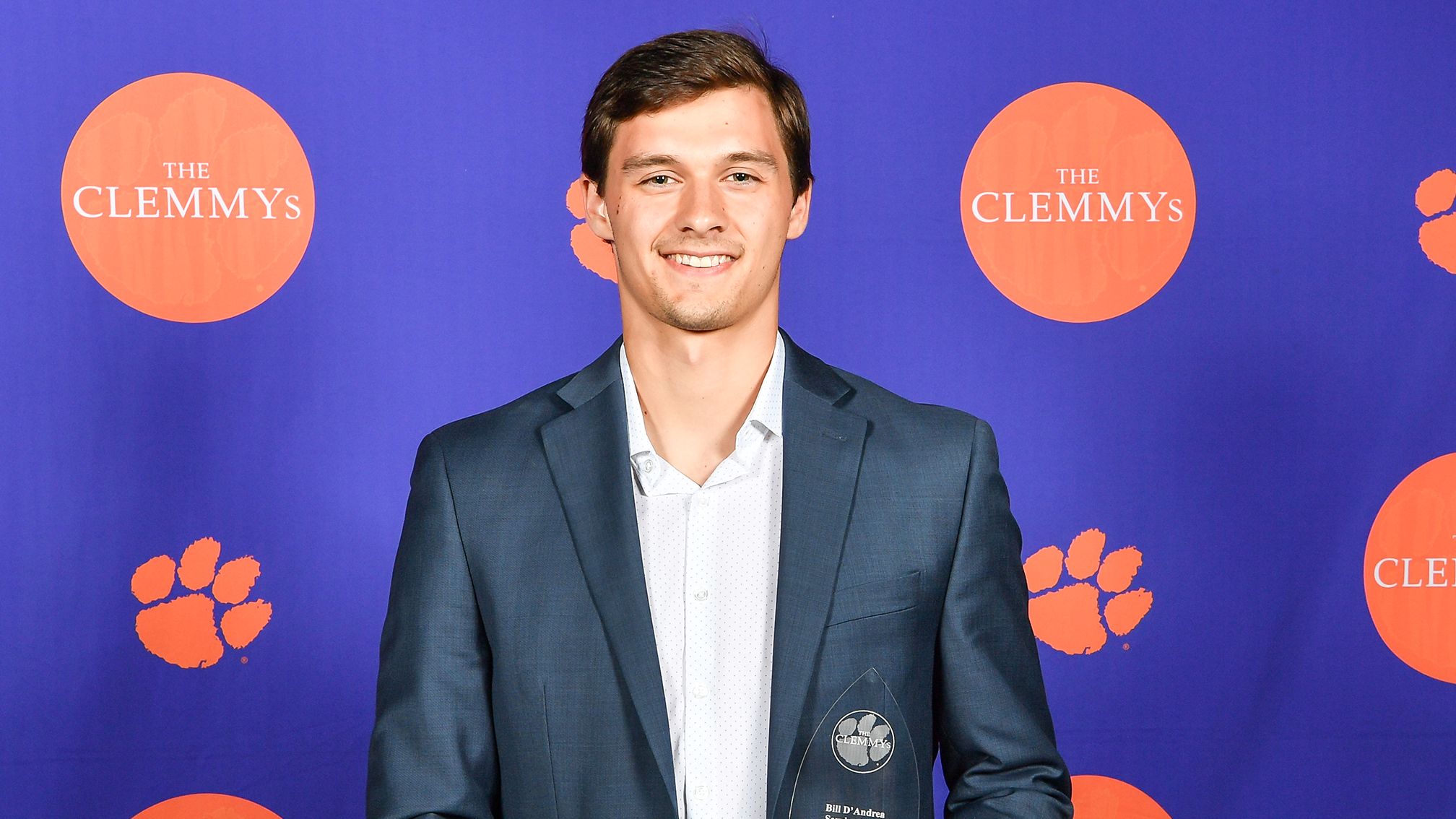 Beyond the Game Q&A With Nolan Lennon

Q. You recently attended ACC meetings. How was that experience?
A. I’m currently the ACC’s Student-Athlete Advisory Committee president in addition to being Clemson’s SAAC President. Due to this role, I was asked to attend ACC meetings in May in Amelia Island, Fla., with the athletic directors, faculty athletic representatives and senior woman administrators from all the conference schools. I was one of four ACC student-athletes who served as the voice of the student-athletes as the administrators discussed legislation that the league will sponsor at national meetings.

Q. What kind of things did you discuss?
A. Many different topics. I talked about the 21st century model for soccer, regarding extending the length of the season. We also discussed early recruitment, new transfer legislation, the time management plan and mental health, among many other things.

Q. What did you learn?
A. I did a lot of research beforehand to make sure I was educated and able to give useful responses on all the topics. I learned a lot through the discussions, and also met many great people. One thing that was very clear was how much the ACC commissioner and all the administrators valued our opinions as student-athletes. They truly want what is best for us, and they respected our input and perspectives.

Q. You’ve always been involved with Clemson SAAC and community service. How did that come about?
A. It actually started because of injuries. I tore my ACL, in the same knee, three times my first two years at Clemson. Before I tore it the third time, I made the decision that I was going to get something out of my college experience. Even if I don’t ever see a minute of playing time, I’m not going to waste the time or opportunity I have here. That’s what initially inspired me to get involved.

Q. Where does that motivation come from?
A. I’m a very internally-motivated person. I consciously think about what I’m representing every day, and that is what drives me. It drove me through every surgery and through the daily battles of rehab. When I face something difficult, I don’t see it as a setback, but as an opportunity to grow. My way of growing was to go out and make an impact.

Q. What do you want to do after your soccer playing career is over?
A. I’m a health science major with a concentration in health administration. I’ll graduate in May, and the plan is to use all my eligibility and to stick around and get an MBA. My dream is to be a COO or a CEO in a hospital.

Q. Why did you choose that career path?
A. I came to college on a pre-med track, thinking that I wanted to be a physical therapist. After that first year, I became more interested in the business side of things. Last summer, I did an internship in the administrative offices of a hospital in Orlando. I got a taste for what they encounter on a daily basis and really enjoyed it.

Q. What is your family like?
A. I’m the youngest of four, with two older sisters and one older brother. My brother is an engineering major at Clemson, and we will graduate at the same time next spring. One sister graduated from Clemson in bioengineering, and my oldest sister graduated from Anderson University and is an art teacher. My mom teaches engineering at a career and technology center, and my dad is an underwriter for a truck insurance company.

Q. You’re from Piedmont, S.C. Have you always lived there?
A. My siblings and I were all born in Indianapolis, where my parents met in college. We moved to Piedmont when I was four. After my sophomore year in high school, I left to attend boarding school at Montverde Academy in Florida. My dream was always to return to South Carolina…to go to school and play soccer at Clemson.

Q. Do you have any other hobbies?
A. I read a lot. One book I really enjoyed recently was “The Captain Class” by Sam Walker. He works for The Wall Street Journal and used to be a sports reporter. In his book, he mathematically determined the 16 best teams of all time, across all sports. He discovered that what separated them from other teams was their captains. They weren’t necessarily the way we see captains today, but were usually the guys behind the scenes who kept the engine running. That was really interesting for me.”