CLEMSON, S.C. – For the fifth year in a row, the Clemson women’s soccer team has received a bid to the NCAA Women’s Soccer Tournament as announced by the NCAA Sunday night.

Clemson received a first-round bye in the tournament and will await the winner of the UNC-Greensboro-Vanderbilt match. The second round match will be played at Clemson’s Riggs Field this coming weekend with a date and time to be announced Monday.

Clemson currrently has a 15-6 record overall and is led in scoring by Sara Burkett with 15 goals and 10 assists for 40 points. 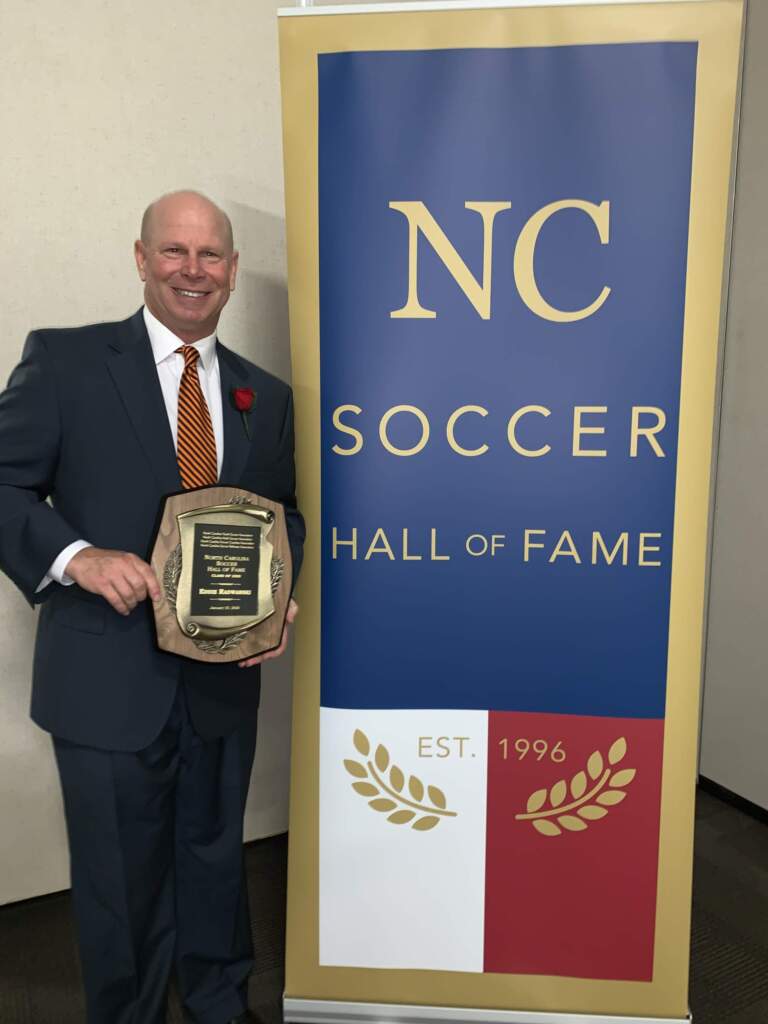