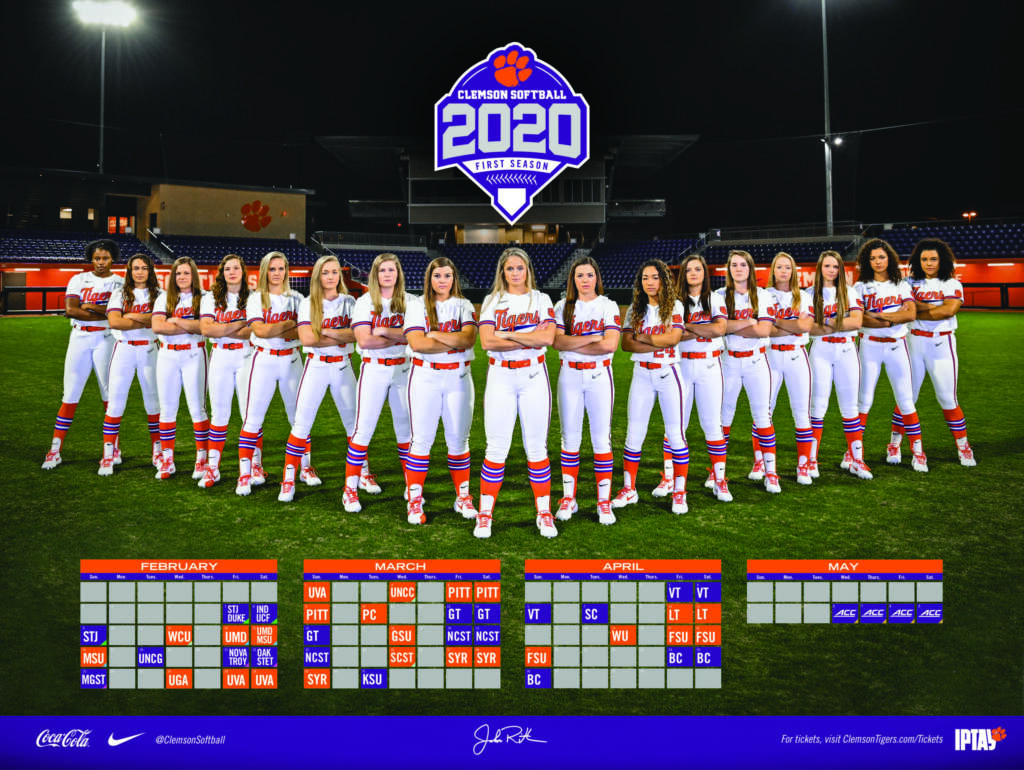 CLEMSON, S.C. – The Clemson Softball team is slated to take the field for the first time – officially – as it challenges St. John’s its inaugural opener Friday morning on the campus of UCF. First pitch against the Red Storm is slated for 10 a.m. at the Knights’ Softball Complex in Orlando, Florida. There, the Tigers are also scheduled to face Duke, Indiana, UCF and a re-match against St. John’s.