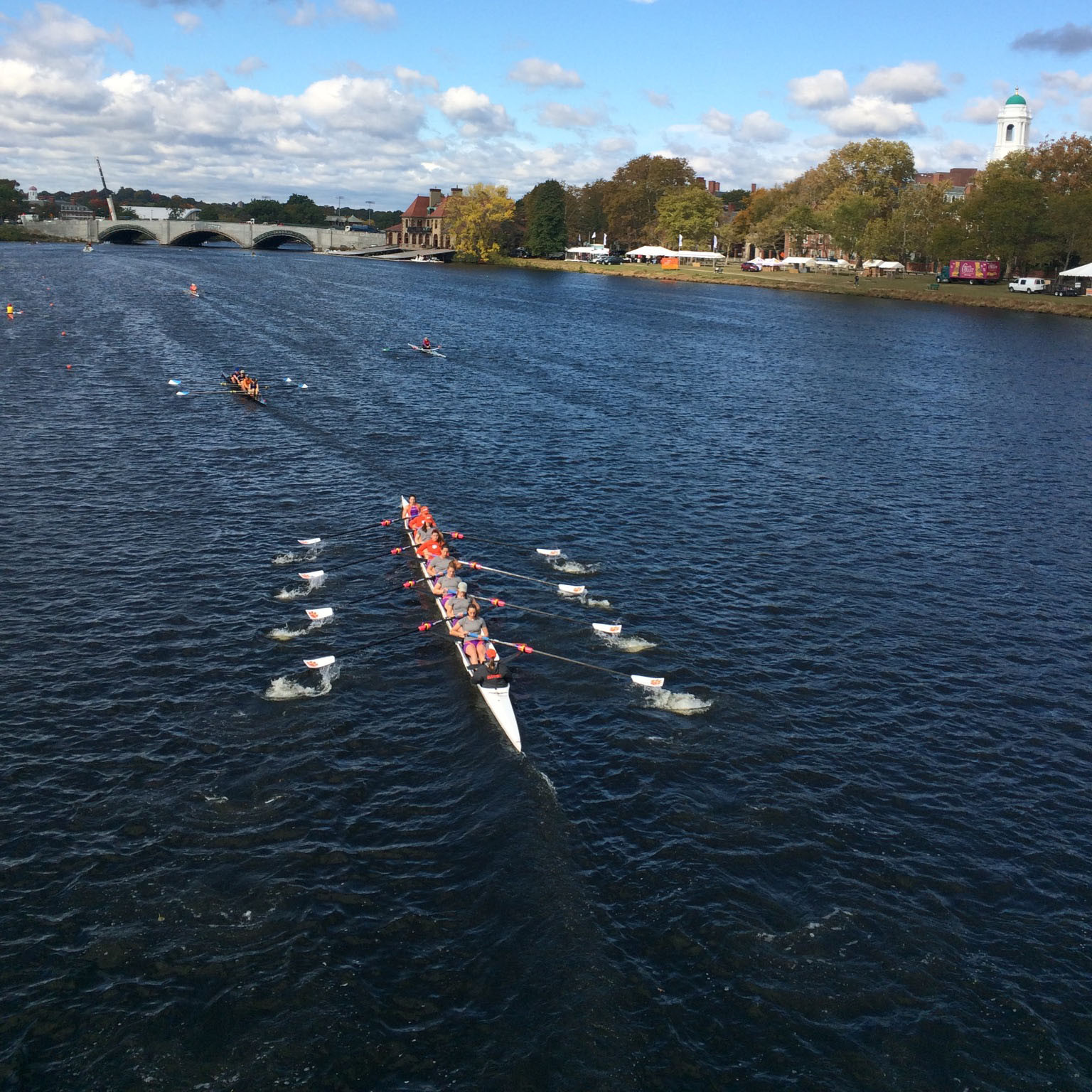 Tigers To Compete In Head of the Hooch

CLEMSON, S.C.—After several weeks off, the Clemson rowing team will return to action this weekend in Chattanooga, Tenn., at the Head of the Chattahoochee. This will be the second major regatta of the fall campaign for the Tigers.

Several Tigers will get their first taste of competition this weekend. The team is slated to have 14 boats compete across seven different races.

The Head of the Hooch is a two-day regatta that is held annually on the first Saturday and Sunday of November. The regatta is regarded as one of the largest in the world, featuring over 6,500 competitors in 2,000 boats competing on the 5,000 meter course.