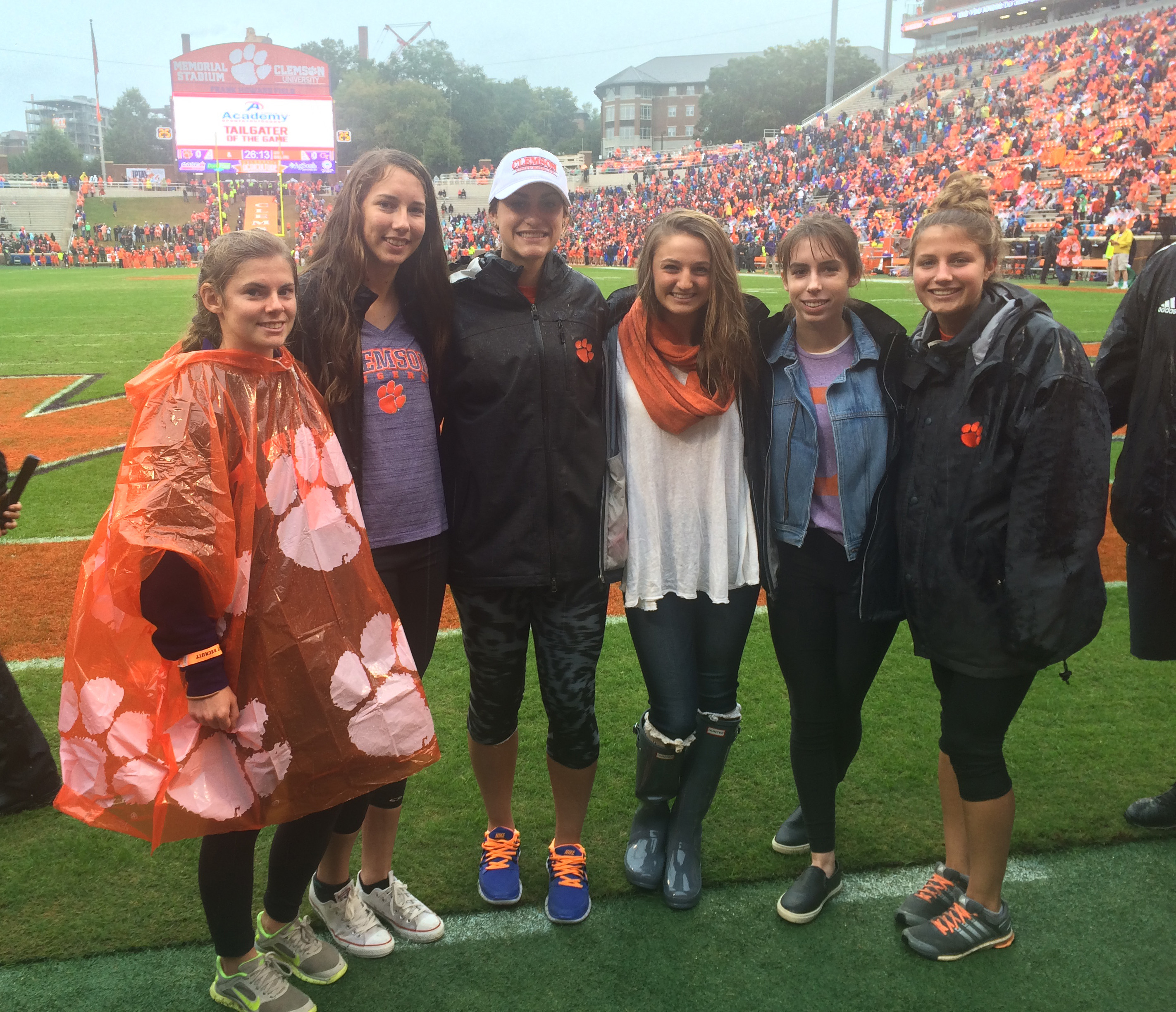 CLEMSON, S.C. – Eddie Radwanski and his staff added seven new members to their 2016 fall roster on Wednesday, Feb. 3 as part of National Signing Day. The seven members come from six different states and include six field players and one goalkeeper.

“We are really excited for this class to join us this summer and become part of the Clemson Family,” said head coach Eddie Radwanski. “We were happy to address so many areas that we have been focusing our recruiting efforts on and bring in two attacking players, three players who can be classified as defensive in nature, a midfielder and we are also brining in a goalkeeper. These players not only address our immediate needs but lay a groundwork for the program as we go forward.”

·      Played with the CESA ECNL Club team for four years

·      Conference and regional champion and state finalist in 2014.