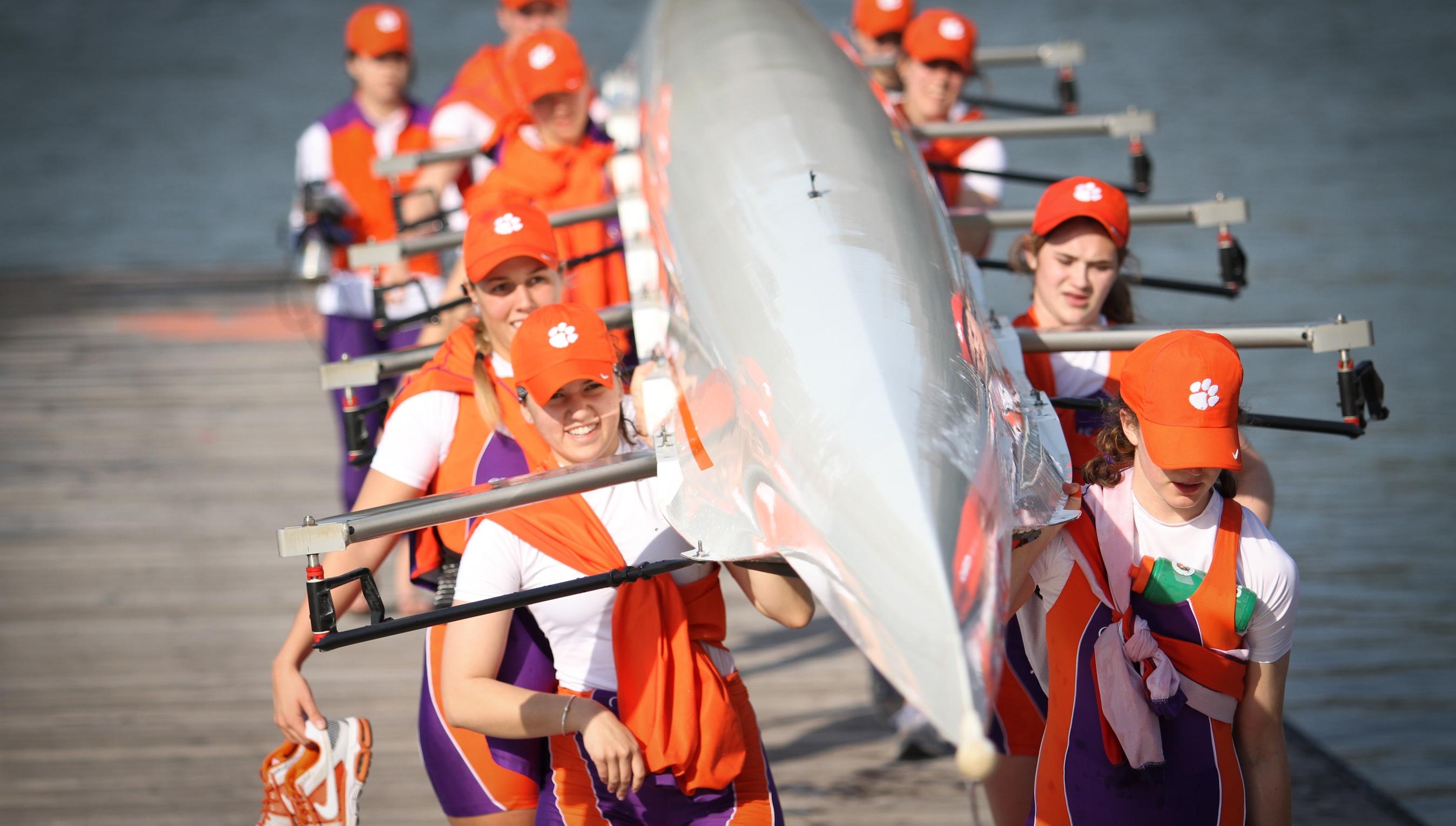 “We are very proud of Laura Basadonna and Heather Cummings earning All-South Region honors,” said Clemson Head Coach Robbie Tenenbaum. “They both put in a tremendous amount of work this year for our team, and I am glad that the CRCA has recognized them.”

Basadonna was named All-South Region for the first time in her career. She was one of eight rowers from an ACC school to be named to the first team.

Basadonna was also named a national scholar athlete by the CRCA. She is the first Clemson rower to be named first-team All-South Region and National Scholar Athlete in the same season since Michelle Nance in 2010.

Clemson has had at least one student-athlete named to the first-team All-South Region team every season since 2001. That is tied for the longest such streak in the ACC with Virginia.

“The seven rowers that were named National Scholar Athletes shows how hard our team works in the classroom,” Tenenbaum said. “These seven really stood out as being great in the classroom and in our top boats to earn this honor.”

Basadonna earned the honor for the second straight season while the other six were named National Scholar Athlete for the first time. Hackler and Longatti were also named All-ACC earlier this season.

Clemson’s seven selections were tied for the most by an ACC school with Duke, who also had seven players selected. Boston College and Virginia each had six selections.