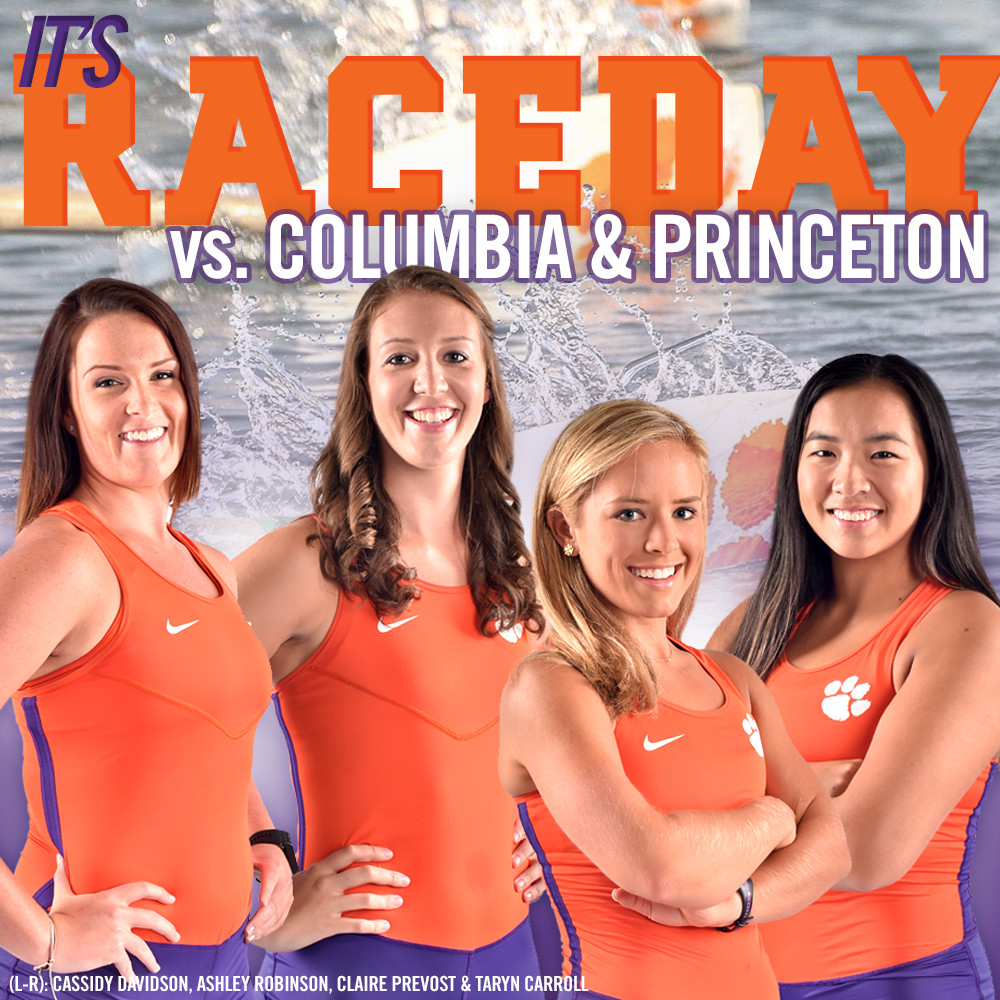 Clemson has a pair of competitions under its belt so far this spring season, the Oak Ridge Cardinal Invitational and Carolinas Cup. The Tigers face a stiff challenge in the form of Princeton, ranked eighth in the latest USRowing/CRCA poll. The Ivy League Tigers were sixth in the grand finals of both eights a year ago at the NCAA Championships. Columbia swept Rutgers in three races last weekend in its home opener.