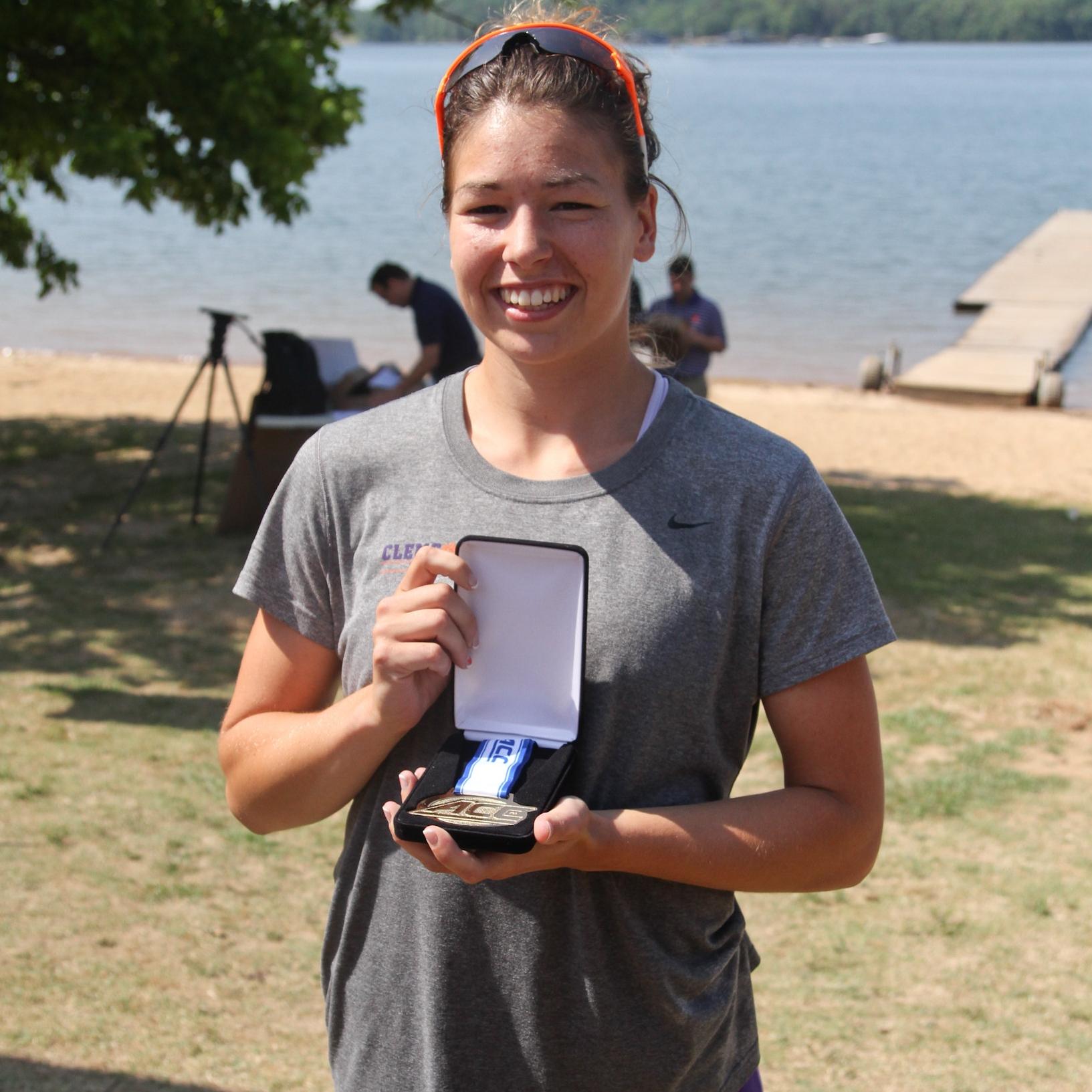 CLEMSON, S.C. — Seven student-athletes from Clemson were named National Scholar-Athletes by the College Rowing Coaches Association (CRCA) on Thursday, while Samantha Duggan and Milena Heuer earned All-Region honors as well. Duggan was named to the first team, while Heuer was named to the second team.

The All-Region award was Heuer’s second. The Tiger junior and two-time All-ACC performer was a first-team selection in 2014, her sophomore season. Duggan’s All-Region honor was her first, adding to the first-team All-ACC accolade she collected in Clemson two weeks ago.

Duggan headlined a group of seven CRCA National Scholar-Athletes. It was the third such honor for the outgoing senior from Christchurch, New Zealand. She was joined by fellow May graduates — three-time honorees Stephannie Allen and Kerianne Pacheco — as well as Erin Ferguson, Ashley Robinson, Anna Skochdopole and Paula Wesselmann.