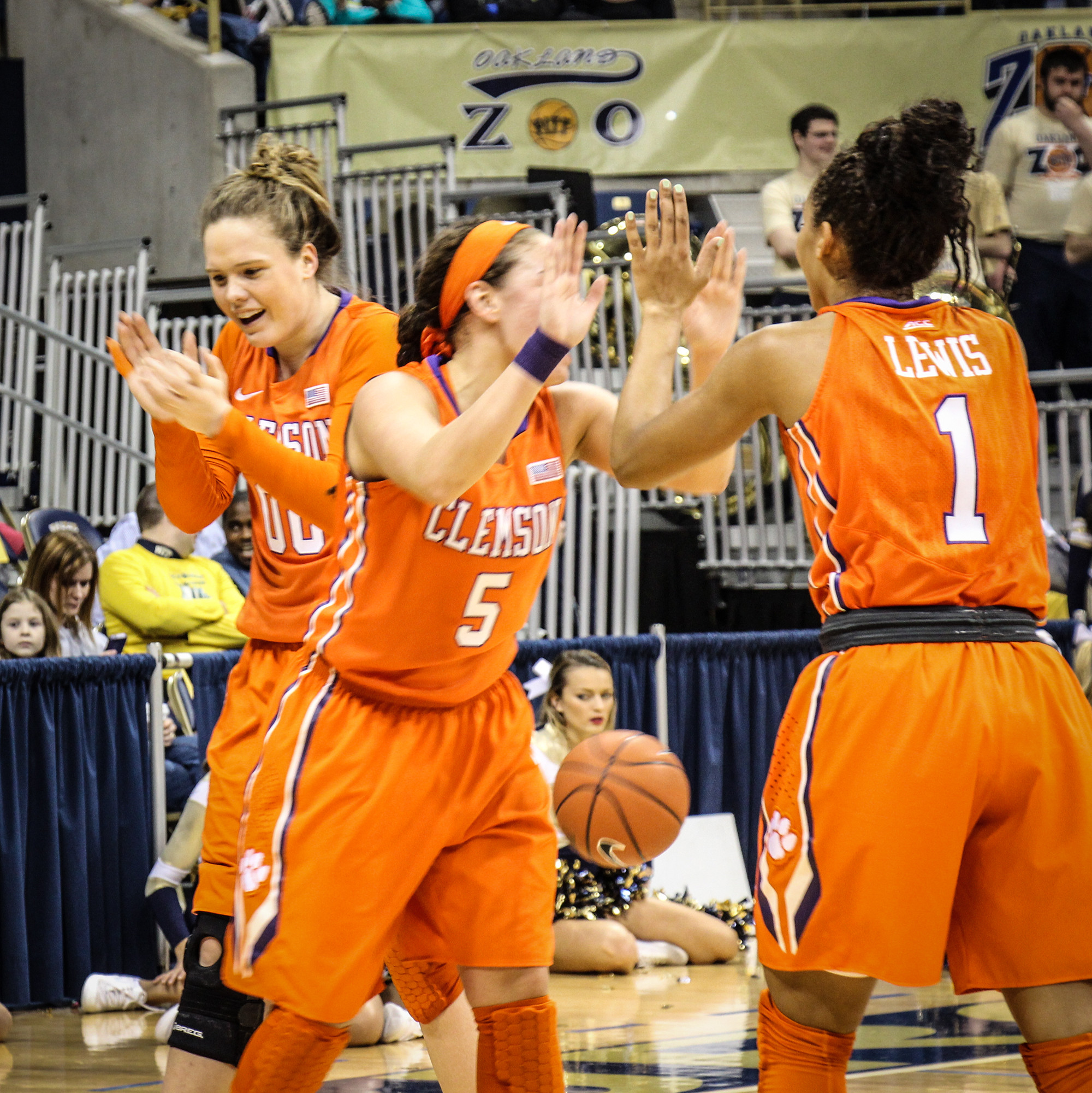 PITTSBURGH, Pa. – Clemson surrendered an eight-point halftime lead in closing the regular season with a 61-56 loss to Pittsburgh (19-10, 9-7 ACC) on Sunday afternoon at the Petersen Events Center. The Tigers (9-20, 1-15 ACC) will now await word on an opponent and official seeding in the ACC Tournament, which begins Wednesday.

Clemson turned the ball over just 11 times in the contest, but were outrebounded by 11 in the second half in contributing to the team’s 15th consecutive loss.

Brianna Kiesel had 22 points and seven assists to lead Pitt, with 18 of her points coming in the second half. Yacine Diop added 16 on 8-10 shooting before fouling out. Clemson fell to 5-4 in the all-time series with Pitt.

Clemson started quickly, and led for 29:27 of game time, and led 22-7 15 minutes into the contest. However, Pitt narrowed the gap to five just before the half, and trailed by eight, 30-22, at the break. Pitt took the lead from the Tigers with 11:53 to play, before Dixon responded with a three to snag the lead back. However, Dixon scored just two the rest of the night.