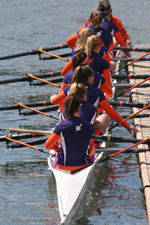 Oak Ridge, TN – The Clemson rowing team concluded its 2006 season by finishing eighth in the South Region at the 10th annual Aramark Central/South Sprints on Melton Hill Lake. The Tigers finished 18th overall with a total of 89 points. Ohio State won the overall competition with 366 points, while Tennessee claimed first place in the South Region at 294 points.

The Tigers’ novice 8+ competed in the grand finals of that event on Sunday. Clemson finished fifth after crossing the line with a time of 7:01.18. The time was a season-best for the novice 8+ boat, which was behind only Wisconsin, Michigan, Michigan State, and Virginia. The Tigers’ novice crew earned 20 points. 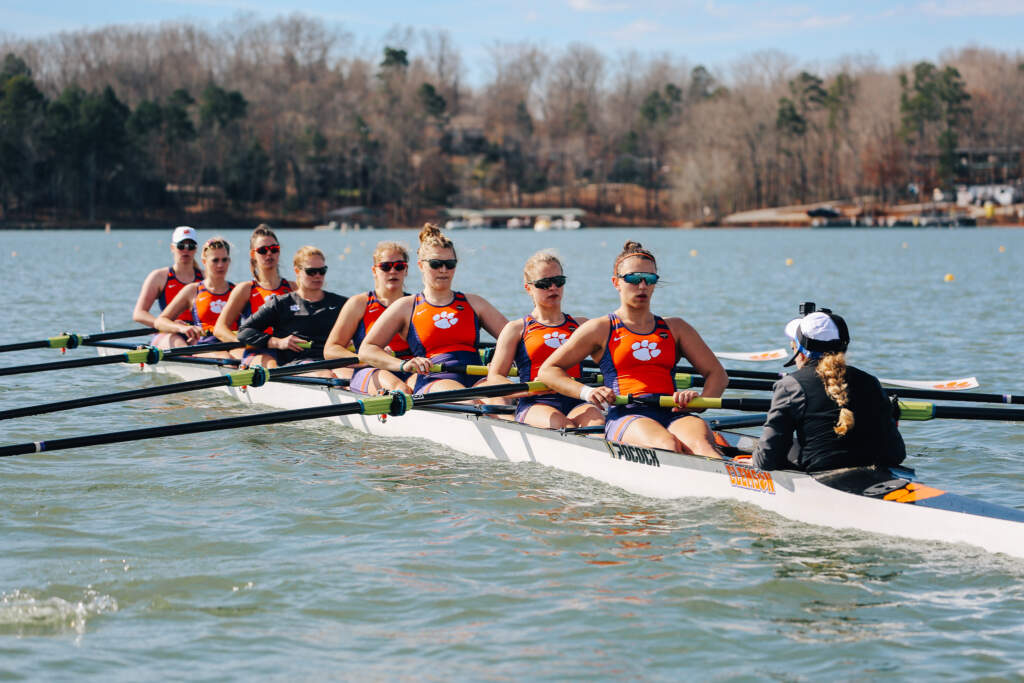 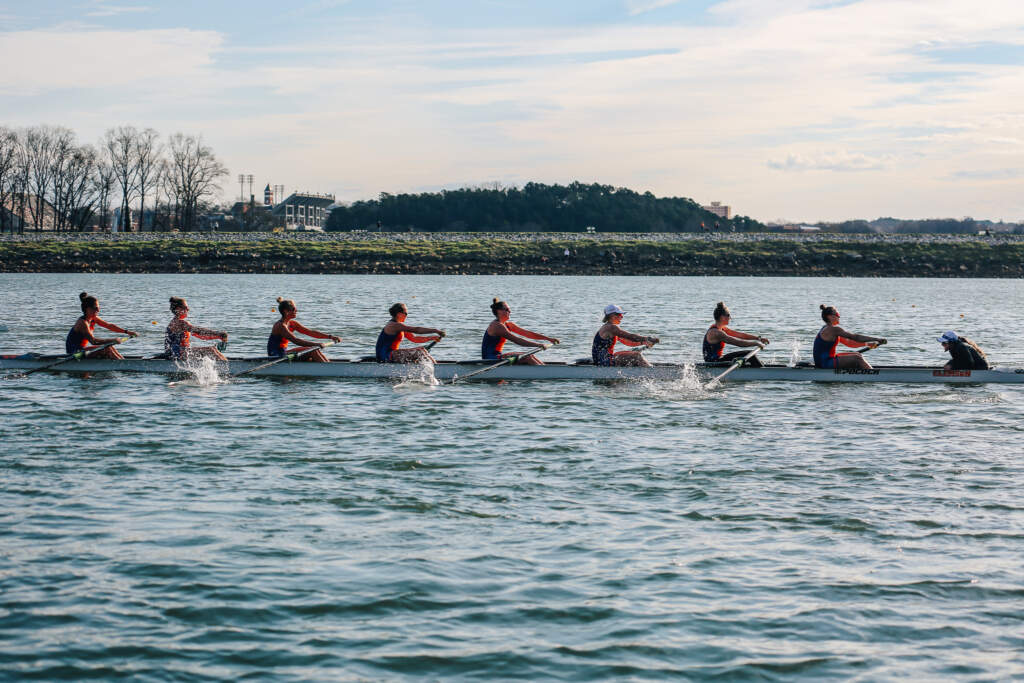