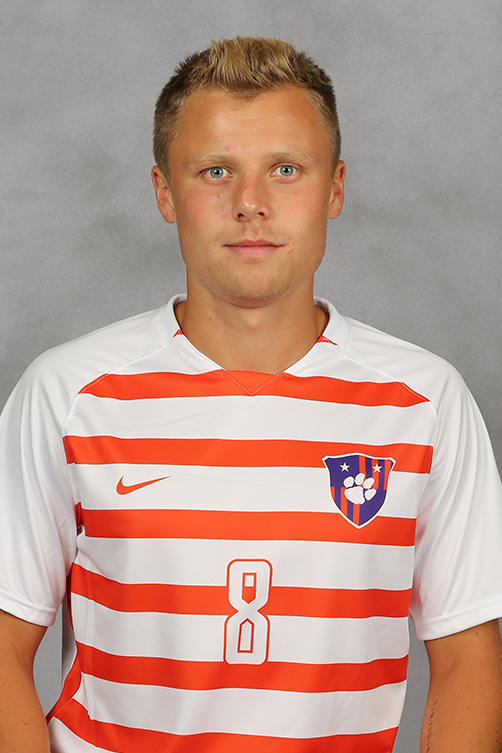 While at Boston College…

Johnson joins Clemson’s program after three seasons and four years at Boston College, serving as an integral piece to the Eagles’ midfield during his time in Chestnut Hill. A native of New York, N.Y., Johnson made 52 appearances and earned 28 starts in three years with the Eagles. In his three years, Johnson contributed eight goals and 10 assists for his side, with four of his goals serving as game-winners.

“We expect for Callum to have an immediate impact. He is a person with very high character and having played against him, we think he is someone who is going to add a lot of value on and off the field. He is an excellent student and person.”

Johnson is a product of the New York Red Bulls Academy.