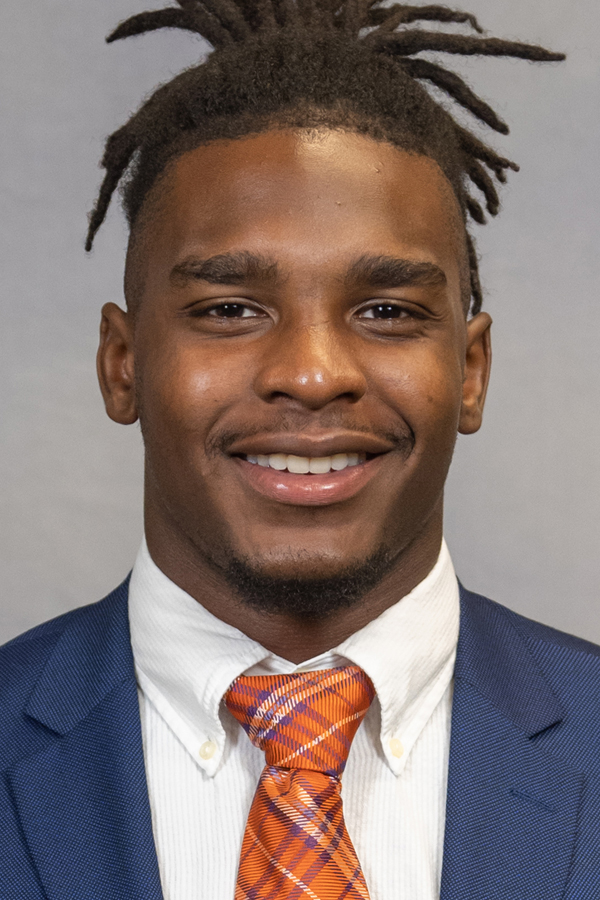 Joined Clemson as a walk-on in Fall 2021 … graduate transfer who played 29 games at Johnson C. Smith from 2017-19 before beginning postgraduate work at Clemson in 2021 … enters super senior season in 2022 having appeared in 31 career games across his two stops.

Personal: Working toward a Master of Business Administration degree at Clemson after earning his undergraduate degree from Johnson C. Smith … born July 30, 1998.