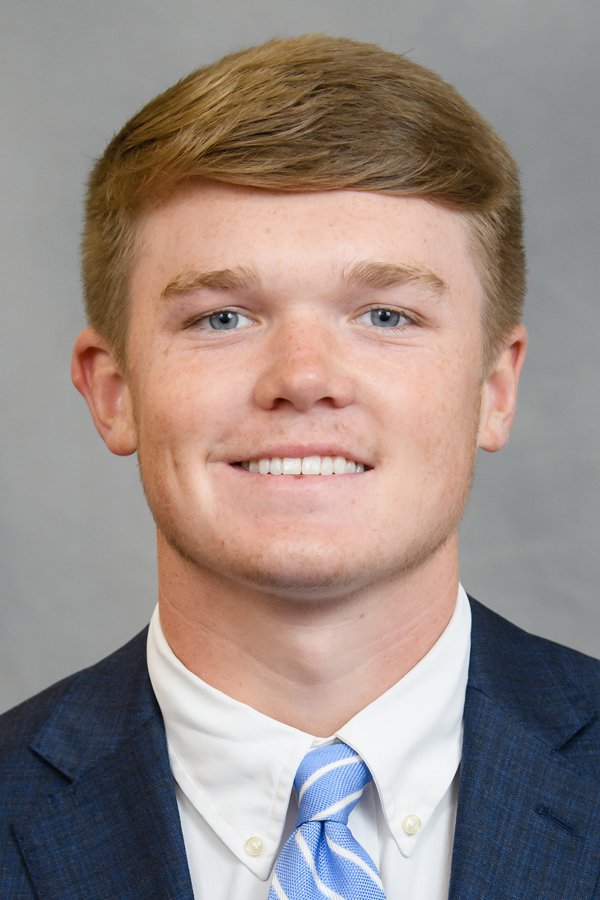 Original walk-on who impressed with a two-touchdown performance at Georgia Tech as a true freshman in 2020 … enters 2022 having completed 14-of-25 passes for 135 yards and two scores in 48 snaps over five career games.

2020: Completed 9-of-12 passes for 77 yards and two touchdowns in 22 snaps over three games … made collegiate debut vs. The Citadel, completing both of his pass attempts in the game … completed 5-of-7 passes for 74 yards and two touchdowns at Georgia Tech … became only the third Clemson quarterback who started his career as a walk-on to throw a touchdown pass since 1954, joining Nick Schuessler (three touchdown passes in 2016) and Donny McElveen (one in 2010) … joined Schuessler (two vs. Syracuse in 2016) as the only original walk-on quarterbacks to throw two touchdowns in a game for Clemson, but became the first to do so while still on walk-on status, as Schuessler had been placed on scholarship prior to his two-touchdown game … went 2-of-3 vs. Pitt.

Before Clemson: Lettered at Gray Collegiate Academy in West Columbia, S.C. … recorded 4,126 passing yards and 48 touchdowns as a senior, leading the War Eagles to a second straight region title and an upper state semifinal appearance … finished his prep career with 9,129 passing yards and 98 touchdowns.

Personal: Construction sciences and management major … elected to walk-on at Clemson despite holding scholarship offers from South Florida, Troy, Holy Cross and others.