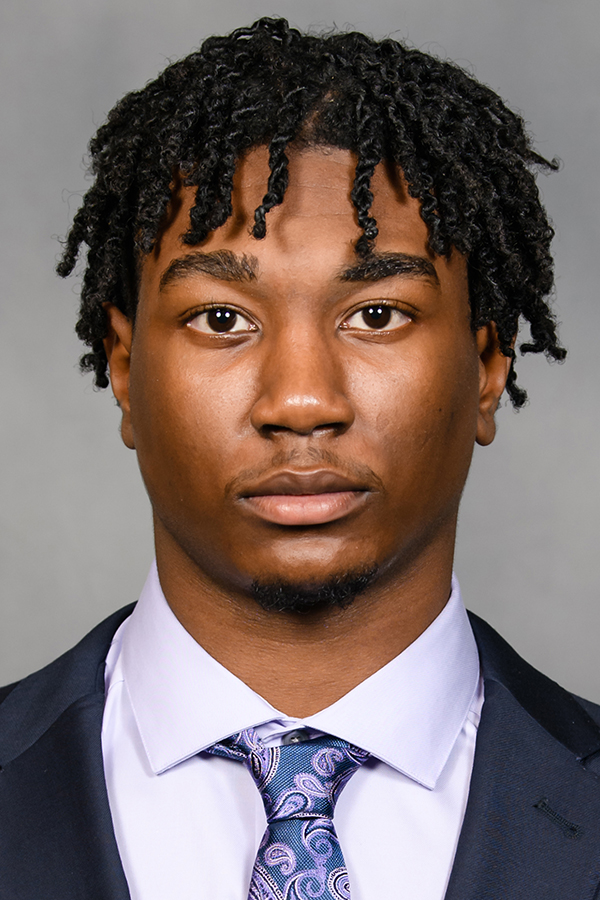 2020: Credited with 13 tackles and two pass breakups in 183 snaps over 11 games as a true freshman … made collegiate debut at Wake Forest, recording three solo tackles … recorded one tackle vs. The Citadel … added a tackle at Georgia Tech … contributed two tackles vs. Syracuse … made one tackle at Virginia Tech … added two tackles and two pass breakups in ACC Championship Game vs. No. 2 Notre Dame.

Before Clemson: Played for Verlon Dorminey at Trinity Christian Academy in Jacksonville, Fla. … MaxPreps Preseason First-Team All-American in 2019 who was a multi-dimensional weapon for Trinity Christian Academy … posted 101 tackles in 37 career games, adding four interceptions, 30 passes defensed, two caused fumbles and a blocked kick … recorded 26 tackles, two tackles for loss, an interception and 11 passes defensed as a senior … averaged 8.3 yards per rush for the season on 29 carries and also added four receptions for 60 yards … in 2018, posted 48 tackles, 13 passes broken up and an interception … had an 86-yard interception return for a score in one game and 95-yard kickoff return for a score in another … had 27 tackles as a sophomore to go with a pair of interceptions … first-team All-USA Florida selection by USA Today and first-team All-First Coast selection by the Florida Times Union … first-team MaxPreps Junior All-American honoree and third-team 5A all-state selection … consensus top-60 player nationally who rated in the early signing period as the No. 25 player in the nation by PrepStar, which called him third-best cornerback and second-best player in Florida … ranked as the 28th-best overall player in the nation by Rivals.com, which also called him the third-best cornerback and the fourth-best player in Florida … ranked as the No. 45 overall player in the nation by ESPN.com, which also ranked him as the fourth-best cornerback and 10th-best player from Florida … ranked as the No. 56 player in the nation by 247Sports, the sixth-best cornerback and the 10th-best player from Florida.… selected to U.S. Army All-American Bowl … committed to Clemson on April 8, 2018 … recruited to Clemson by Jeff Scott and Mike Reed.