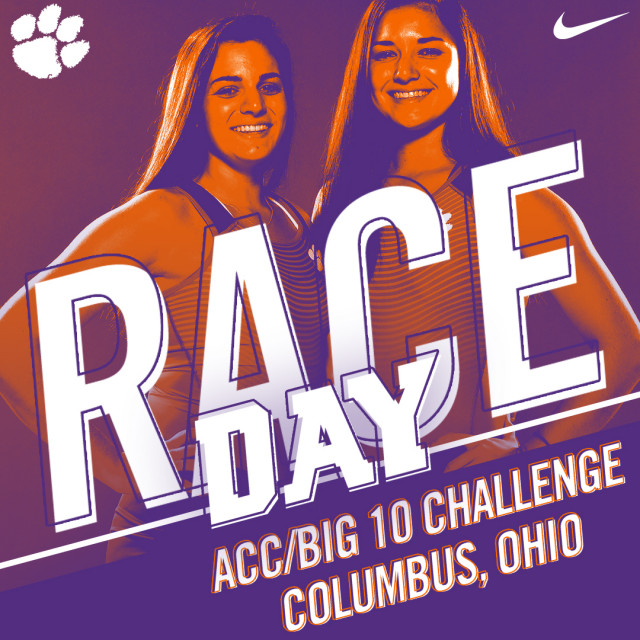 COLUMBUS, Ohio – The Clemson rowing team competed in three events on Saturday morning in the ACC/Big Ten Challenge that included host No. 6 Ohio State, No. 5 University of Michigan, No. 9 University of Virginia and No. 18 Michigan State.

Action started with the 1V8, and Emily Goff’s crew finished second to Michigan with a time of 6:31.44. Michigan bested Clemson in the 2V8 as well, as Erin Murphy’s crew’s time of 6:39.69 was the closest to the Wolverines for the day. In the 1V4, Katie Herbolsheimer’s crew also finished behind Michigan, crossing the finish in 7:33.32.

The Tigers also went head to head with Ohio State in all three races, and the No. 6 Buckeyes emerged victorious, with Murphy’s crew again putting up the closest time.

The rowing team will be back in action next weekend at the Sunshine State Invite, which will run from April 6-7 in Sarasota, Fla.