“We are incredibly excited to welcome our 2021 signees to the Clemson Family,” said Rittman. “Our staff has done a tremendous job putting together another solid class of outstanding student-athletes. This class is made up of dynamic players who will improve the quality of our team. They are a strong group of young women and we cannot wait to help them develop both on and off the field.” 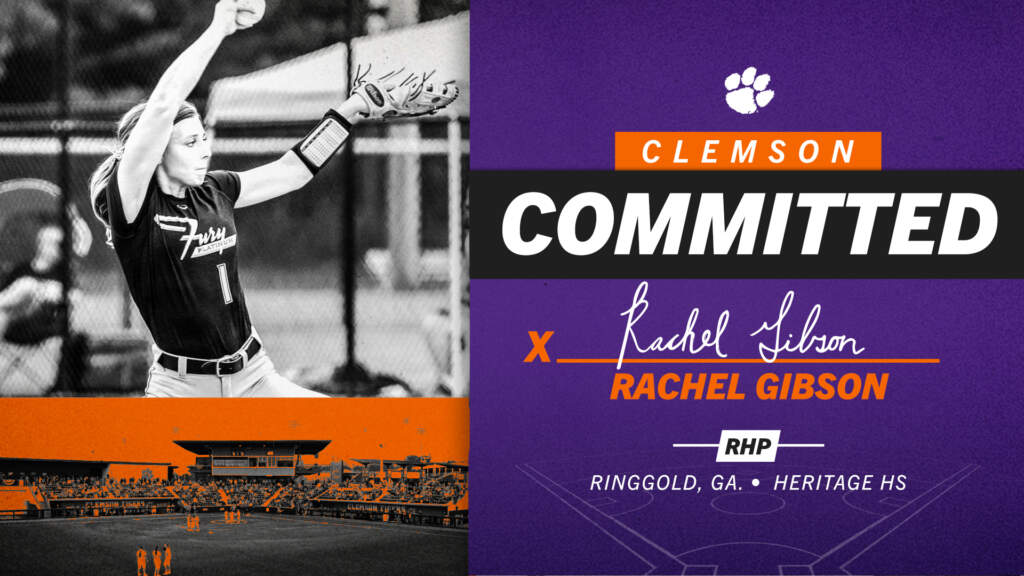 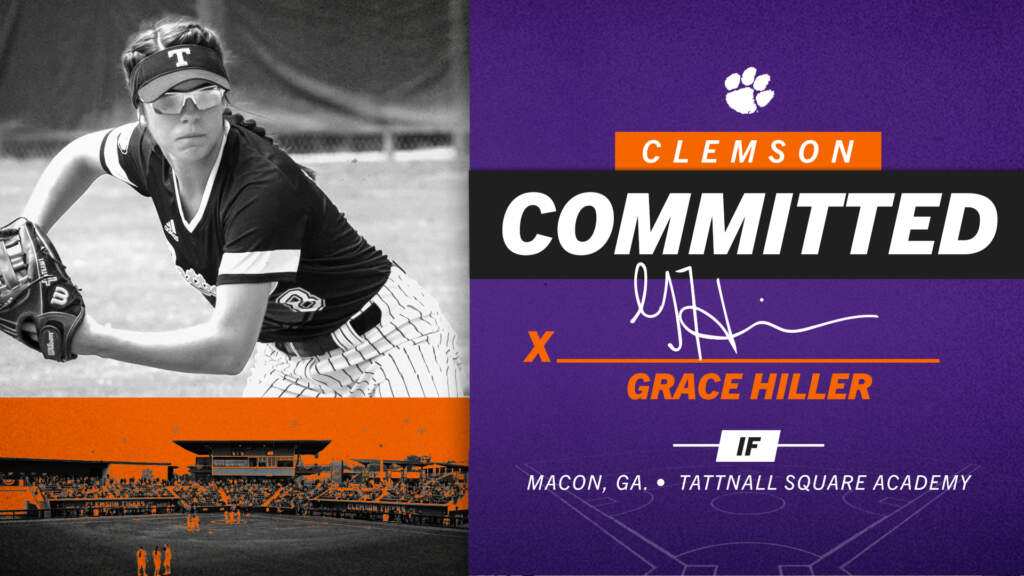 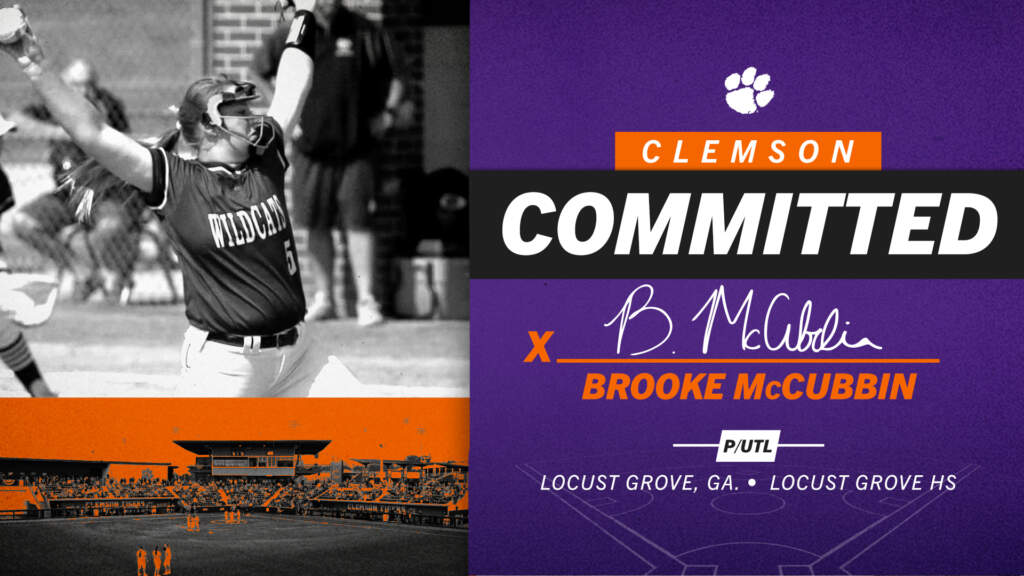 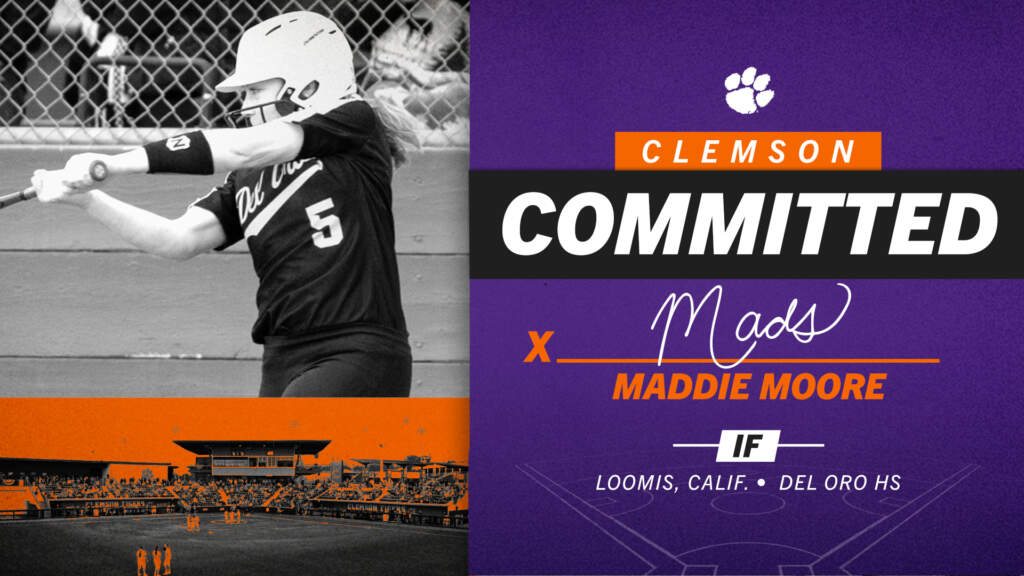 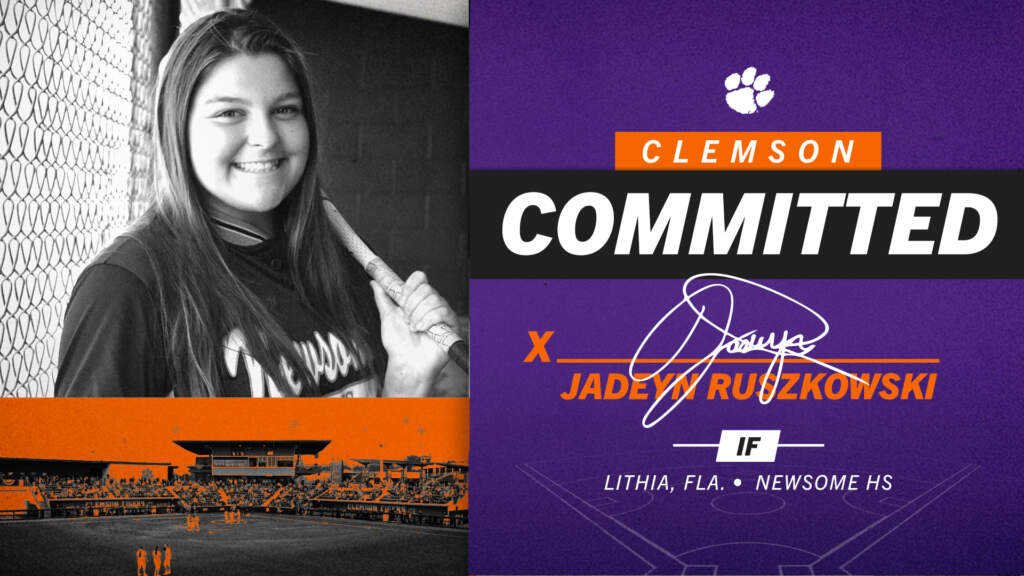 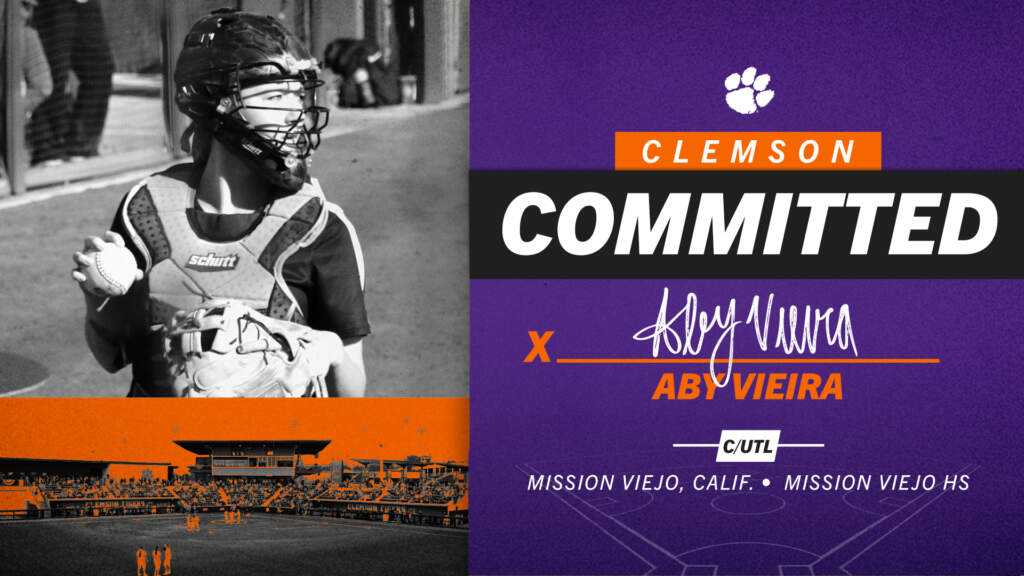 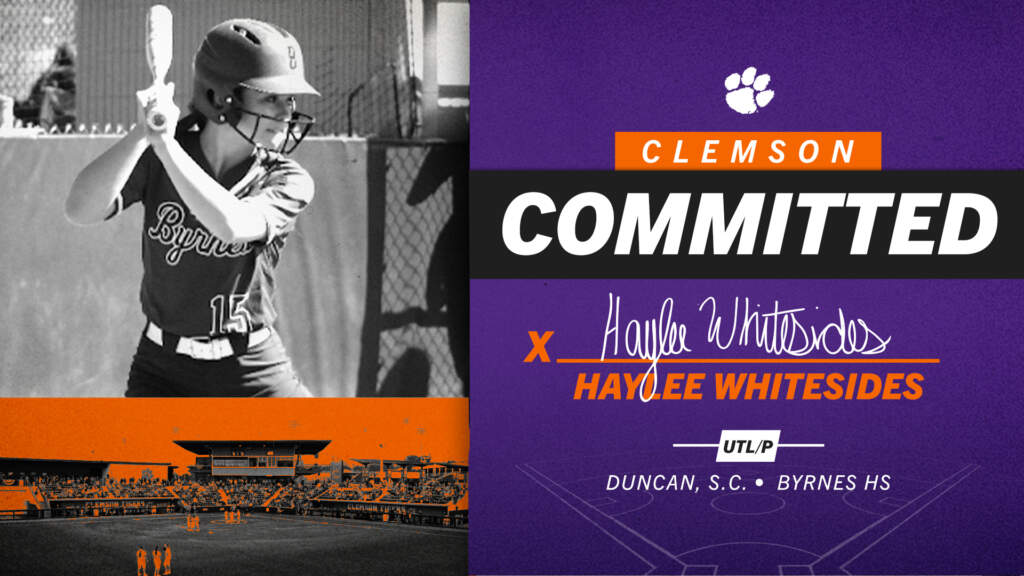