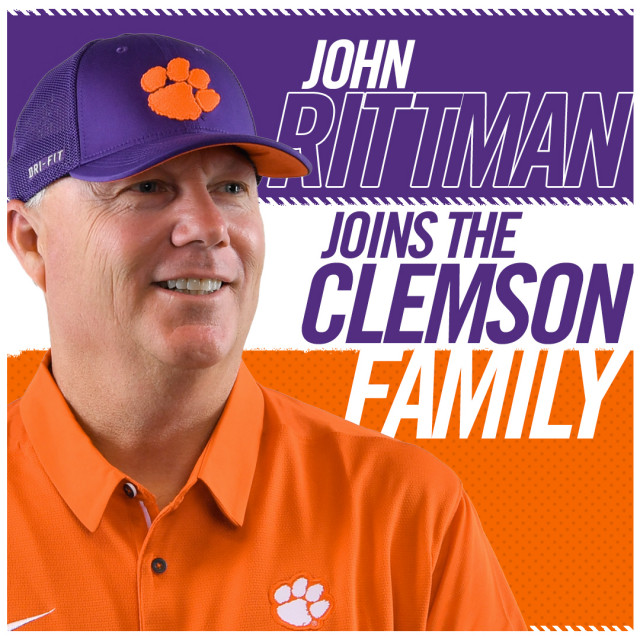 CLEMSON, S.C. – John Rittman, a longtime head coach and member of the USA Softball Women’s National Team coaching staff, has been named the first head coach of Clemson softball. Rittman will lead the program in preparation for its first competitive game in February 2020.

“John Rittman is a proven winner and nationally respected coach, and the right person to lead our new softball program at Clemson,” Director of Athletics Dan Radakovich said. “We have 27 months until first pitch, and John has the vision and experience to build a strong foundation and culture for years to come.”

Rittman comes to Clemson after serving as associate head coach at the University of Kansas for the past two seasons. Rittman joined the Jayhawks after 18 seasons as the head coach at Stanford University and 10 years on the United States National Team coaching staff (2001-08, 2016-present).

“I am thrilled and grateful for the opportunity to build the Clemson softball program,” said Rittman. “I want to thank the Board of Trustees, President Clements and Dan Radakovich for the opportunity. We want to recruit the best student-athletes in the country, and we’ll embrace the Clemson culture and passionate fan base. I can’t wait to get started.”

The past two years, Rittman has served on the staff of USA Softball team which won gold at both the 2016 Women’s Softball World Championship and the 2017 Pan Am Games. He also worked with Team USA from 2001-08, coaching the 2004 Olympic gold medal winners in Athens and the 2008 silver medalists in Beijing. Team USA also won gold medals at the Pan Am Games and the U.S. Cup in 2003.

Prior to being named head coach at Stanford, Rittman spent four seasons as an assistant coach at the University of Washington, focusing on hitting and defense. Rittman helped start the program and, within just four seasons, the Huskies had earned a No. 1 national ranking, won the 1996 Pac-10 Championship, made three NCAA Tournament appearances and notched a runner-up finish in their first trip to the Women’s College World Series. Washington became the first team since Texas A&M (1983) to advance to the championship game in its first appearance at the WCWS. Before his appointment at Washington, Rittman spent two seasons as an assistant at the University of Minnesota. During his second year, the Golden Gophers won the Big Ten Conference with a 20-4 league record. The team batting average jumped from .235 to .269 and the Gophers set team and individual records in almost every offensive category. The Minnesota squad led the nation in hits and total bases en route to a No. 15 national ranking. Rittman also helped produce two Golden Gopher All-Americans. From 1988-90, Rittman was an assistant coach at the University of Oregon. During his stay, the Ducks played in the 1989 Women’s College World Series, set several team and individual offensive records and produced an All-American. Rittman graduated from New Mexico State with a degree in journalism in 1986. He was a three-year letterwinner in baseball as an outfielder at NMSU after transferring from Yavapai Junior College in Prescott, Arizona.

Rittman and his wife, Lorie, a former softball player at the University of Oklahoma, are the parents of Justin, a senior fullback at UCLA, and Jake, a high school senior. 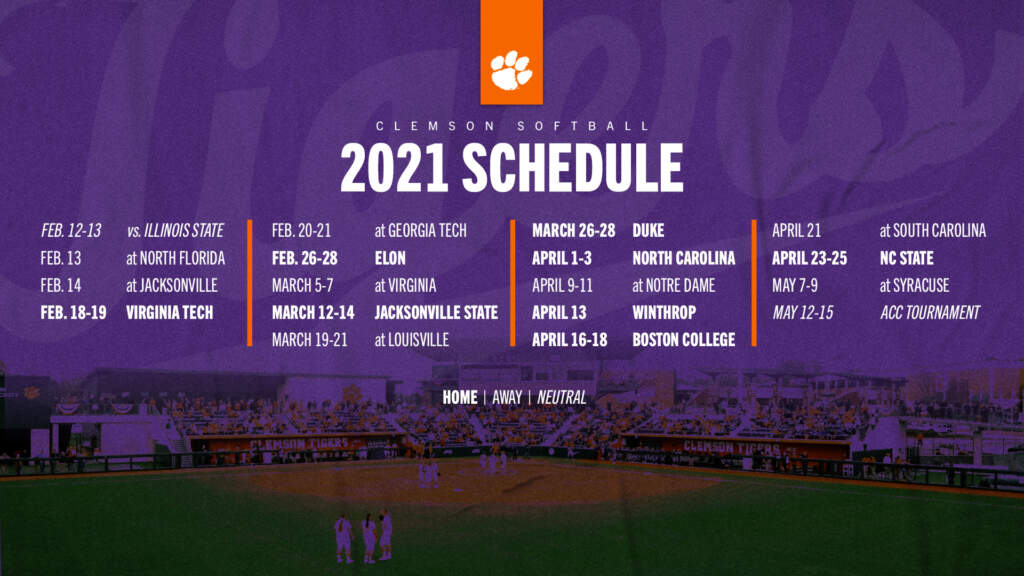 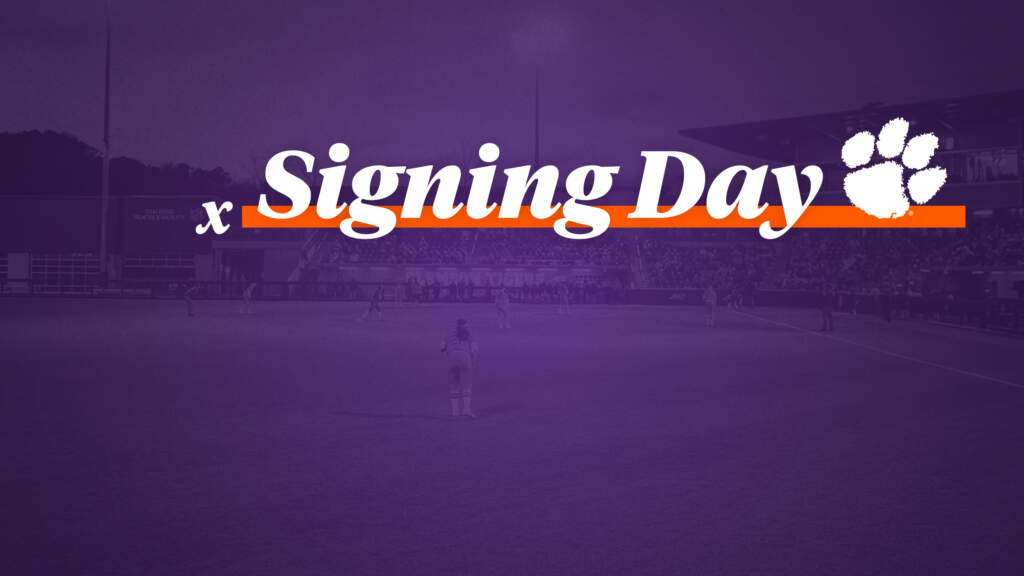