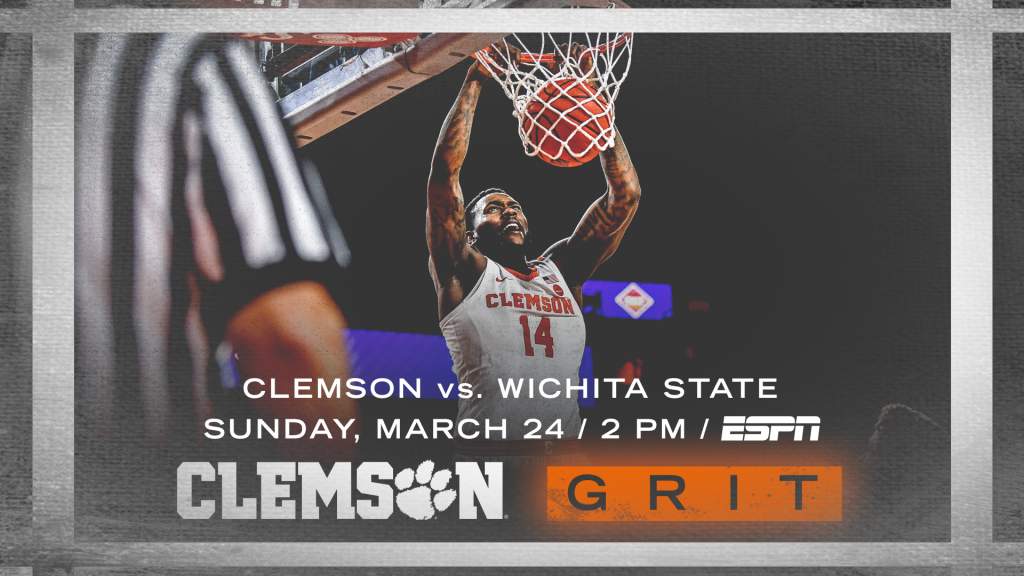 • The Clemson Tigers will look to advance to the third round of the NIT for the first time since 2014 when it challenges Wichita State. Tipoff from Littlejohn Coliseum in Clemson, S.C. is scheduled for 2:05 p.m. ET.

• The contest will be televised on ESPN with Mike Morgan and LaPhonso Ellis calling the action courtside, while Don Munson and Tim Bourret will be on the radio waves. The radio call will be available on the Clemson Tigers Network and Tunein.com.

• Clemson will look to advance to the third round of the NIT for the second time in its last three NIT tournaments.

• Clemson is 13-4 in Littlejohn Coliseum in the NIT, having won 13-of-its-last-14 at home heading into today’s contest.

• With five more points, three more assists and one more rebound – Reed would become just the third active player to amass 2,000 career points, 500 career rebounds, 350 career assists and 200 career steals. He would become the 23rd player since the 1992-93 season to achieve those marks in his career.

• Thomas has accumulated 151 total blocks since the start of the 2017-18 season. He is one of just six total players nationally to amass at least 150 in that span and sits second on that list. 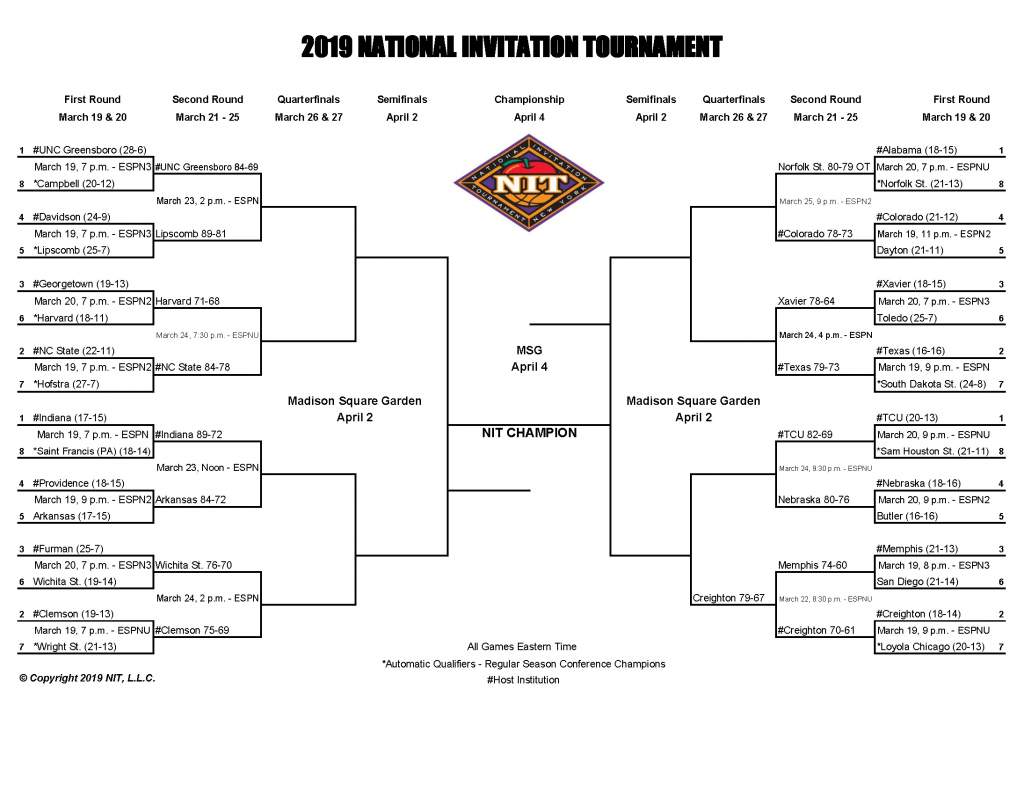