Augusta, Ga. –  Clemson senior Alice Hewson shot a four-over par 76 in the opening round of the inaugural Augusta National Women’s Amateur and stands in a tie for 40th out of 72 players entering Thursday’s second round at the Champions Retreat Augusta, Ga..   The field is playing the first two qualifying rounds of the event at Champions Retreat.  The top 30 women after 36 holes will then play the final round at historic Augusta National on Saturday.

Hewson had three birdies, five bogeys and one double bogey on the day while playing with Hee Ying Loy and Jessica Yuen. Loy and Hewson both finished at four-over par, while Yuen shot eight-over par.

Hewson got off to a great start as she made birdie on the second hole of the day after hitting her second shot on the par four hole to within five feet of the pin on the 390-yard hole.   After a bogey on the third hole, Hewson made consecutive pars on holes four through six.

Off the tee on seven, Hewson went left of the green into a bunker. She had a beautiful shot out of the bunker that landed within four feet of the pin .  She made the birdie putt to get to one-under.  Then, on  the par three eighth hole,  Hewson stuck her tee shot to within eight feet and made the putt for a second consecutive birdie.

Hewson made the turn at two-under-par and was in a tie for fourth place.  Her name was on the leaderboard during a short highlight show on the Golf Channel at that point.

But the back nine proved to be more difficult for Hewson, a three-time first-team All-ACC player for Kelley Hester’s Tigers.  She made boegry on holes 10-13 then made a double bogey on the par five14th hole to go to four-over-par for the round.

Hewson righted the ship over the last four holes and made par on each hole to finish at four-over par 76.  She enters the second round two shots off the cutline. 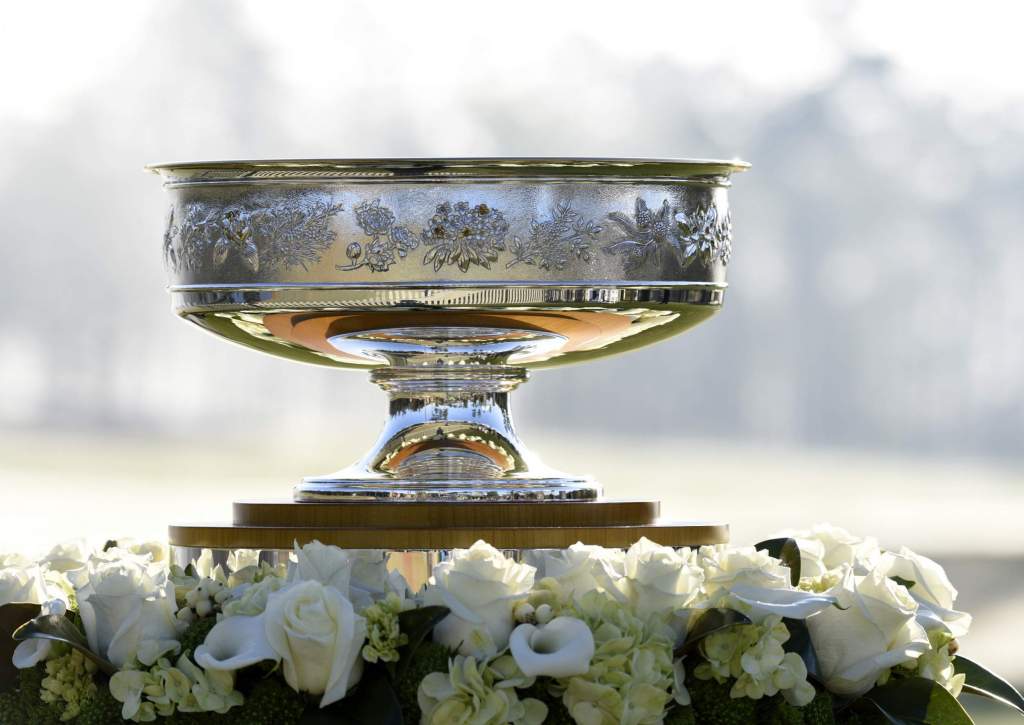 “Alice came out of the gates strong today with 3 birdies on the front nine.  She struggled a bit on the back nine with a tough run on holes 10-14 but gave herself good looks at birdies on the last 3 holes to give herself momentum going into tomorrow.”

“Any time a player has the opportunity to compete at an elite event it is a big deal.  The ANWA provides a championship venue and a very strong field.  Walking around the grounds, Champions Retreat felt like a major was taking place.  The exposure generated by this event is great for women’s golf.” 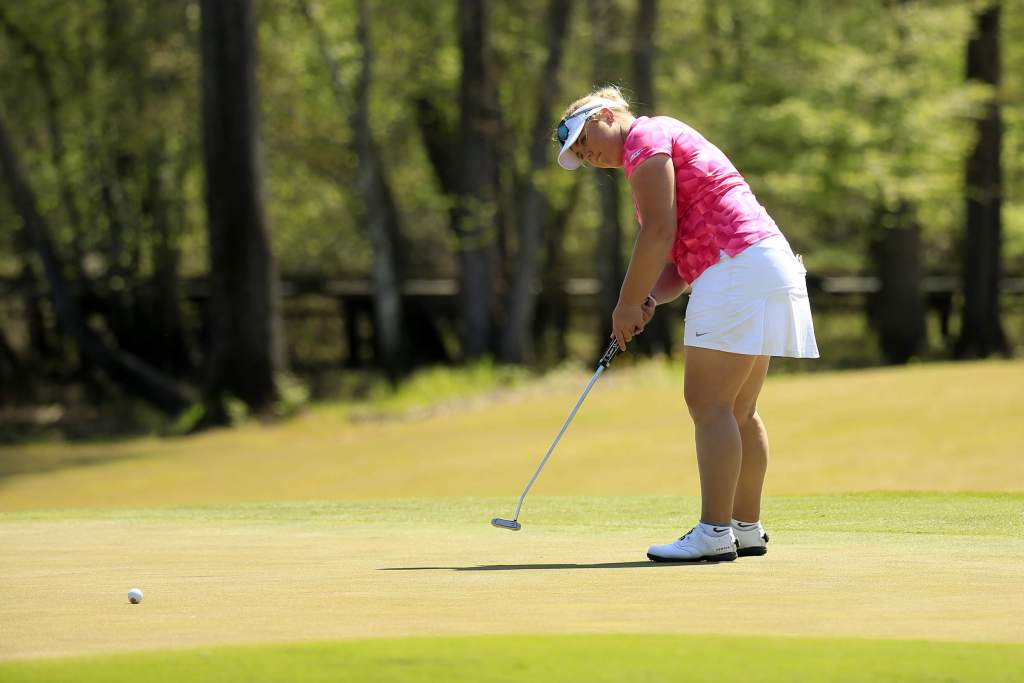 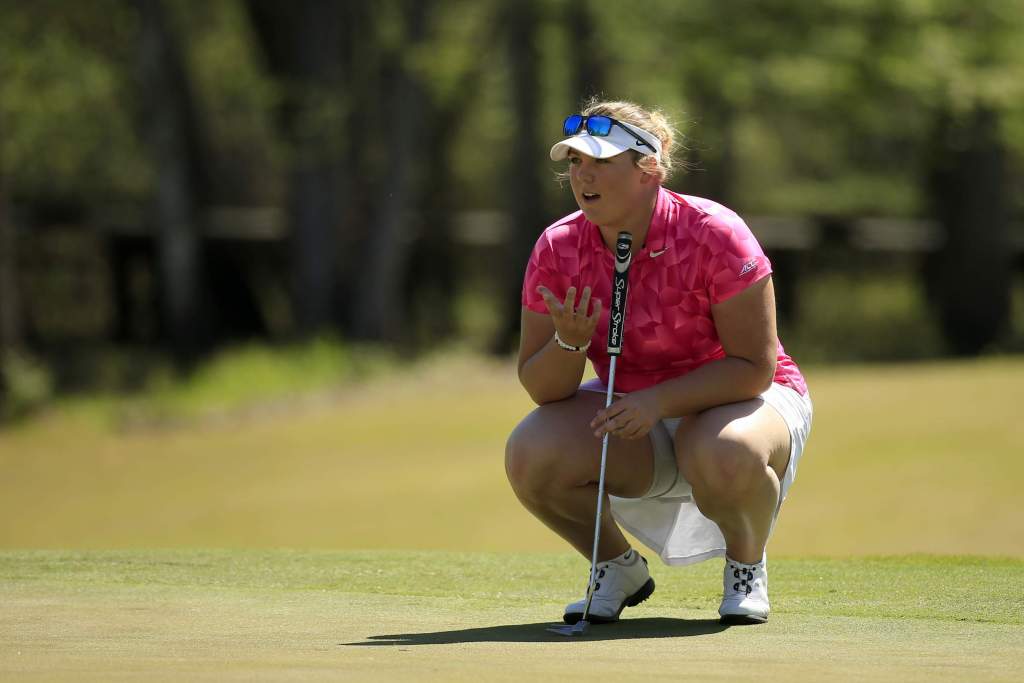 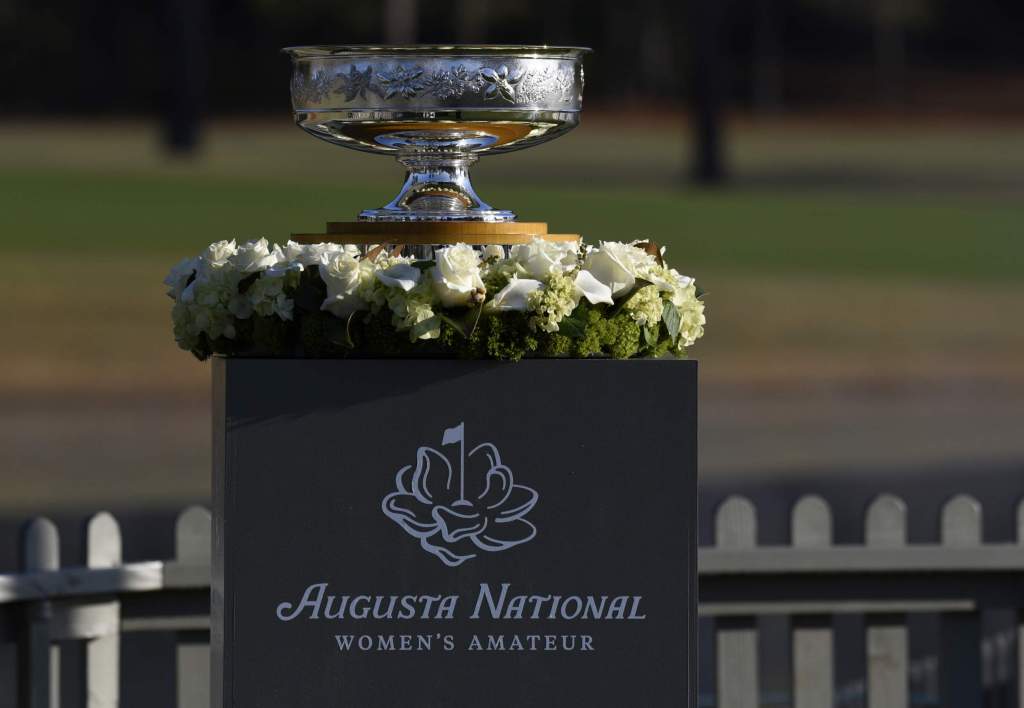 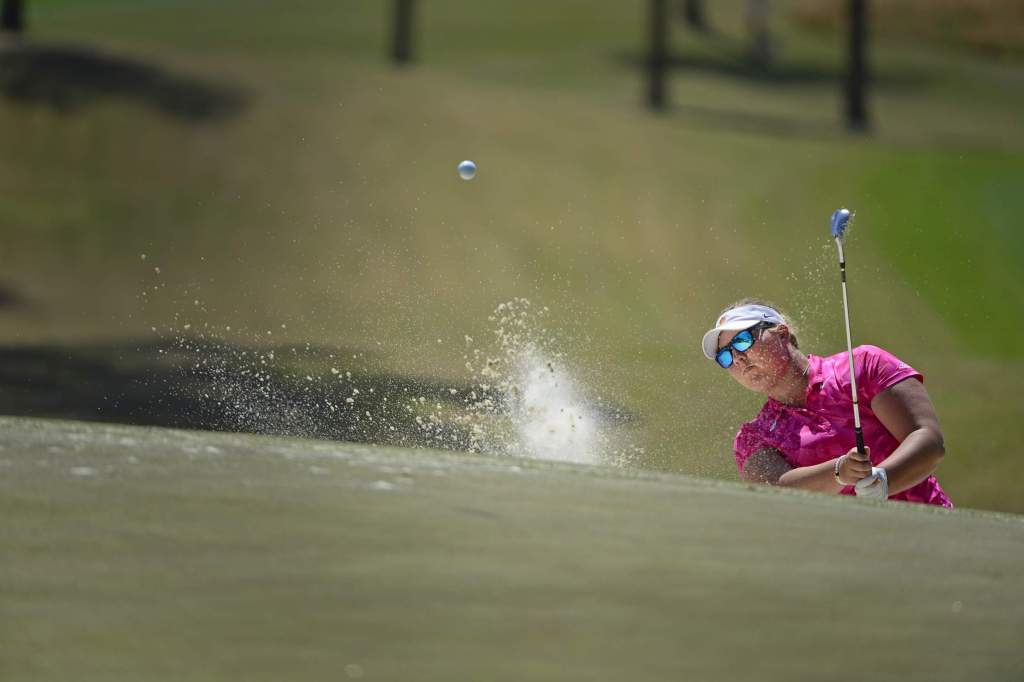 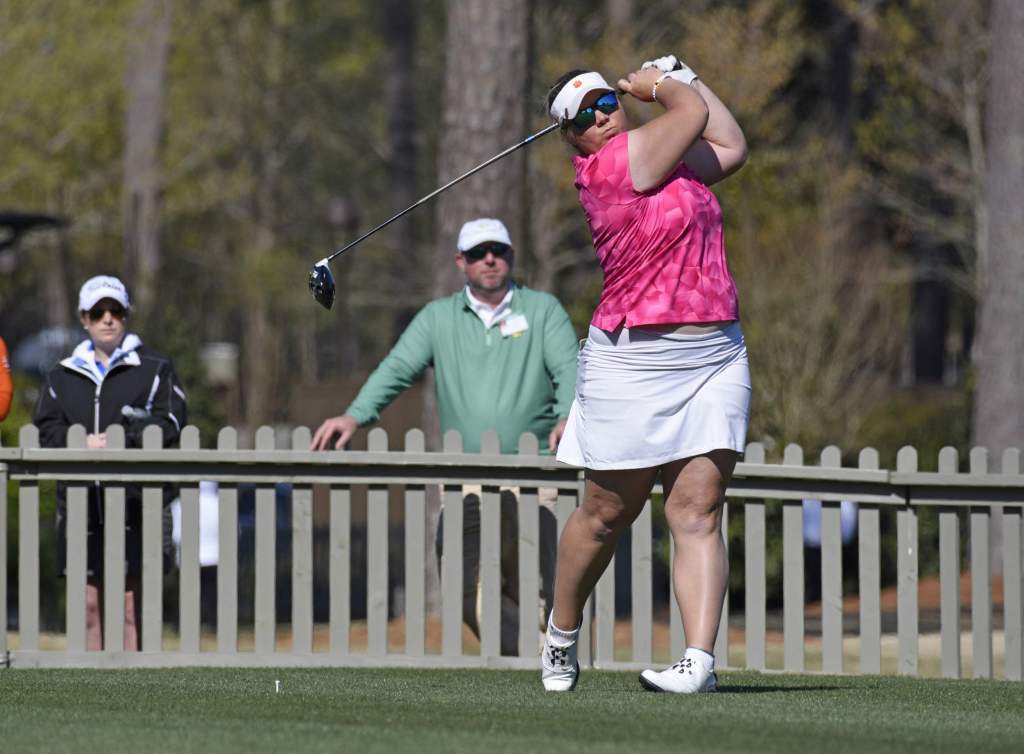